I’m a parent. I gave birth to three babies, and I’ve raised them since they were born. I’m also a stepparent to three more children (although I prefer the term “bonus parent” — I’ve never been on board with the evil stepmother tag, and fairy tales aside, stepparents throughout literature are notoriously insidious and immoral). I didn’t give birth to those kids, and I haven’t been part of their lives since they were born — but I do care for them (both on an emotional and a practical level) and I’m committed to making them feel safe and valued and helping them develop into happy, healthy adults.

So I consider myself to be a parent of six — but I recognize that I’ve taken two very different routes to get there. And I often think about what it means to be a parent — even the meaning of the word “parent” itself. Is “parent” really just a self-appointed title? What’s the difference between a parent and a mother/father? Are you only a parent if you want to be, even if you create/give birth to a child?

We turned to the internet to reach out to some of the millions of other parents out there. And quickly realized that this is something of a tricky topic. Labels carry a great deal of weight for people who have children. Within minutes of posing the question “What is a parent?” I was warned about using the term “bonus parent” in case I “turned off a lot of readers.”

Clearly, this wasn’t going to be easy.

“For therapeutic purposes, we learn in attachment theory that the ‘parent’ is the primary caregiver for ages 0-3 — the person responsible for developing a sense of trust for the child and all their relationships with the world,” said psychotherapist April Neff. But where does that leave foster parents, adoptive parents and stepparents, who often come into a child’s life further down the line?

“My definition of a parent is a person who is continually present to love, care for and teach their children,” Christine Brown, a child sleep consultant and lactation counselor who is a mom to five-year-old twin boys, told SheKnows. “A parent shows up for the good, the bad and the ugly. They provide love, comfort and affection, and teach their child the necessary skills to be a healthy adult.” 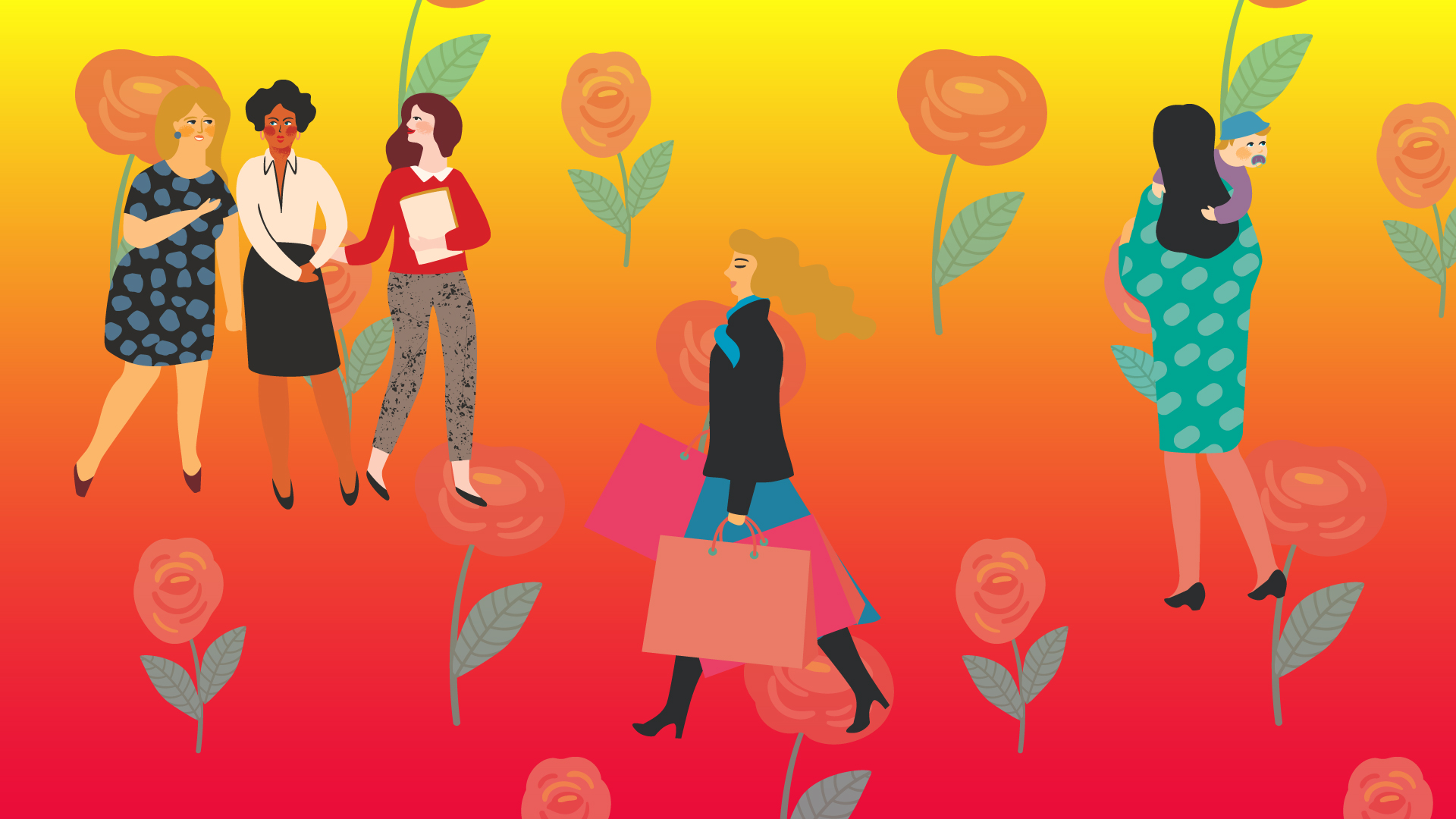 Others agree that caring and teaching are intrinsic to parenting. “A parent is someone who is devoted to their child,” licensed clinical social worker Karen Chambre told SheKnows. “They provide interest and empathy, act as a mentor and encourage the child to develop in the manner that is right for that particular child.”

For many people, this devotion (or lack thereof) it what differentiates a “parent” from a “mother” or “father.”

“A mother or father is typically responsible for procreating and being the biological/blood connection to the child, whereas a parent can be any caregiver who takes on the responsibility of a child’s upbringing,” Damon Nailer, parent educator and father of four sons, told SheKnows.

“It makes me think of Oprah’s words, ‘Biology is the least of what makes someone a mother,'” Amity Hook-Sopko of Green Child Magazine told SheKnows. “While I am a biological mother and was fortunate to grow up with wonderful, caring parents, I can think of dozens of people in my life and the lives of my boys who have served in an inspiring parental role: teachers, grandparents, sports coaches, aunts and uncles, neighbors, etc.”

But not everyone agrees that the parental role can — or should — extend beyond biological, step- or adoptive parents. “I’d be pretty insulted if someone put my role as a stepmom in the same bracket as my son’s soccer coach,” Lissa Jenkins told SheKnows. “His soccer coach is a mentor, sure — but not a parent.”

Others, like Leah and Clark Burbidge, who are 14 years into their blended family experience (stepfamily or bonus family, if you prefer), see the difference between parent and mother/father from another angle: “parent” as the definition of someone who has engaged in a biological or legal act to become responsible for a child (whether by birth, fostering, adoption or the creation of a blended family), and “mother” or “father” as a title “bestowed by those you parent as a result of devotion, unconditional love, selfless sacrifice, etc. over a long period of time,” they explained to SheKnows.

“In our blended family with ten children, one of our most sacred moments is when a child has approached their non-bio parent and asked if it would be alright if they called them Mom or Dad,” added the Burbidges, who are authors of Living in the Family Blender: 10 Principles of a Successful Blended Family.

Should it be the child, then, who decides who gets to call themselves a parent — taking into account that it’s a decision that might not be made until the child is an adult (and perhaps a parent) themselves? “I see my estranged mom as my parent, in the sense that she gave birth to me and raised me for the first 10 years of my life,” Roberta Marshall told SheKnows. “But I don’t see her as a mother. She wasn’t there when I got my period, launched my business or became a mom myself. In my experience, anyone can be a parent, but being a mom or dad is a lifelong commitment.”

Kelly Smythe, whose son was stillborn, identifies both as a parent and a mother. “Joshua isn’t here for me to raise, care for or support,” she said. “But I will always be his mom. I will always love him.”

Reading through the responses from parents and adult children from all shapes, sizes and structures of families, one thing is clear: The definition of “parent” isn’t cut-and-dried. It means different things to each of us, depending on our personal experiences, how we choose to live our lives and what we aspire to be to our kids. We all have our own parenting “language” — and that includes what we call ourselves. What really matters is how we interpret that language to turn a label into a nurturing, positive influence.