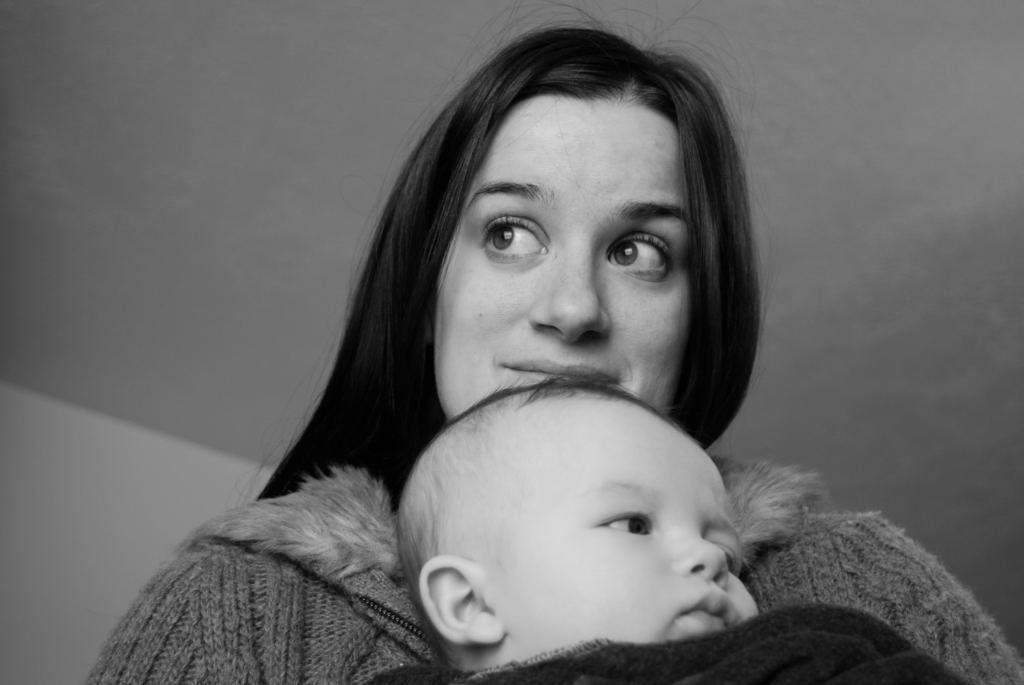 When I was a kid, summer break meant hours spent riding my bike. The only rule to follow was “be home before dark.” Summer meant swimming pools, night games, and always being outside. I long for my three sons to have the kind of summers I did growing up, but our modern world (and one highly addictive video game) has made that dream feel impossible.

My son has an obsession with Fortnite (a player-versus-player Battle Royale game that has exploded in popularity since its release in 2017), and from what I can gather, so do all of his friends. They join each other’s games, strategizing and chatting into a screen rather than face-to-face. If he had his way, my son would happily spend all his time (and any money he earns) “getting skins” and battling it out in the arena (or whatever it’s called). It’s a constant source of tension in our home as I am doing my best to get him to play in moderation and have balance in his life. Now that summer break is here, the free time that comes along with it has turned this battle into an all-out war.

The reality is, in today’s world where helicopter (and lawnmower!) parenting is almost demanded, the kind of summers I had as a kid would probably lead to a call to the authorities today. One mother even had a nosy neighbor call Child and Family Services because the mom had the audacity to allow her children to play unattended in their own backyard!

This pressure makes me feel like, rather than allowing my kids to play freely this summer, I must instead constantly play the role of “activities planner” — and that comes with a lot of stress (and expense). Parents today are under an immense amount of pressure to limit our kids’ access to technology (which is everywhere) while simultaneously keeping them continuously entertained (and under constant surveillance, of course).

I have signed up my son for a couple weeks of summer camps (which are very costly), along with other classes and activities, but there are still too many free hours — hours that he is determined to spend in front of a screen. My other two sons are much easier to redirect. They will play with toys or go outside without any prompting from me, but my oldest is a pre-teen, with all the attitude and angst that seems to come along with it. My sweet boy who once loved to be outside has turned into a prickly gamer.

So, I made a decision that would hopefully allow us to find more balance this summer. As tempting as it sometimes is to just throw the X-Box or computer out of the window, I knew it would only cause my son to resent me. So instead, I’ve tried to find a compromise — and a sort of daily schedule for any summer days that are unscheduled.

I require that my kids complete a list of chores before they’re allowed any screen time; then, they are allowed time to do as they please, followed by lunch and then an activity away from the house and technology. If my sons whine or argue, they lose the opportunity to play video games again later. Some days we go to the lake or a park or the public pool — but every day, we do something that gets the kids outside and active.

The real magic of summer seems to happen during those family activities — and on summer nights, when my boys play outside with their friends, eating popsicles and riding bikes into the sunset. I’ve noticed something interesting with my son when it comes to these activities, as well. When I first tell him it’s time to get off the computer, he’s never happy about it. He knows arguing about it will get him nowhere, but still, he’s never excited about our “adventures.” Once we are out, however, he begins to thaw. He’ll even start to enjoy himself and will almost always thank me afterwards for taking them. That’s when I realize my sweet boy is still there; he’s just battling a lot of new hormones. It also shows me just how important it is not to allow him to seclude himself the way he tries to do much of the time.

It all comes back to balance. The fact is, my son loves technology and is already more proficient with computers than I am. And I’m quite certain that this passion will serve him well in school, in employment, and throughout his life — as long as he has a healthy relationship with it. In fact, the other day, he told me he is taking a “break” from Fortnite, all on his own. We recently purchased a video editing app for him, and he has been enthralled with creating his own content, finding just the right music to go along with it, and editing videos to perfection.

I’m still not ready to give up on the hope that my boys can experience the kind of laid-back outdoor summers that I did growing up, but maybe that looks a little different now than it did in the ’80s and ’90s. It feels unrealistic to expect my boys to avoid screens entirely for the summer (I’m pretty sure I watched a lot of TV as a kid too, especially during the summer). But I am doing my best, finding what works for our family, and reminding myself that summer (and childhood) is all too fleeting.