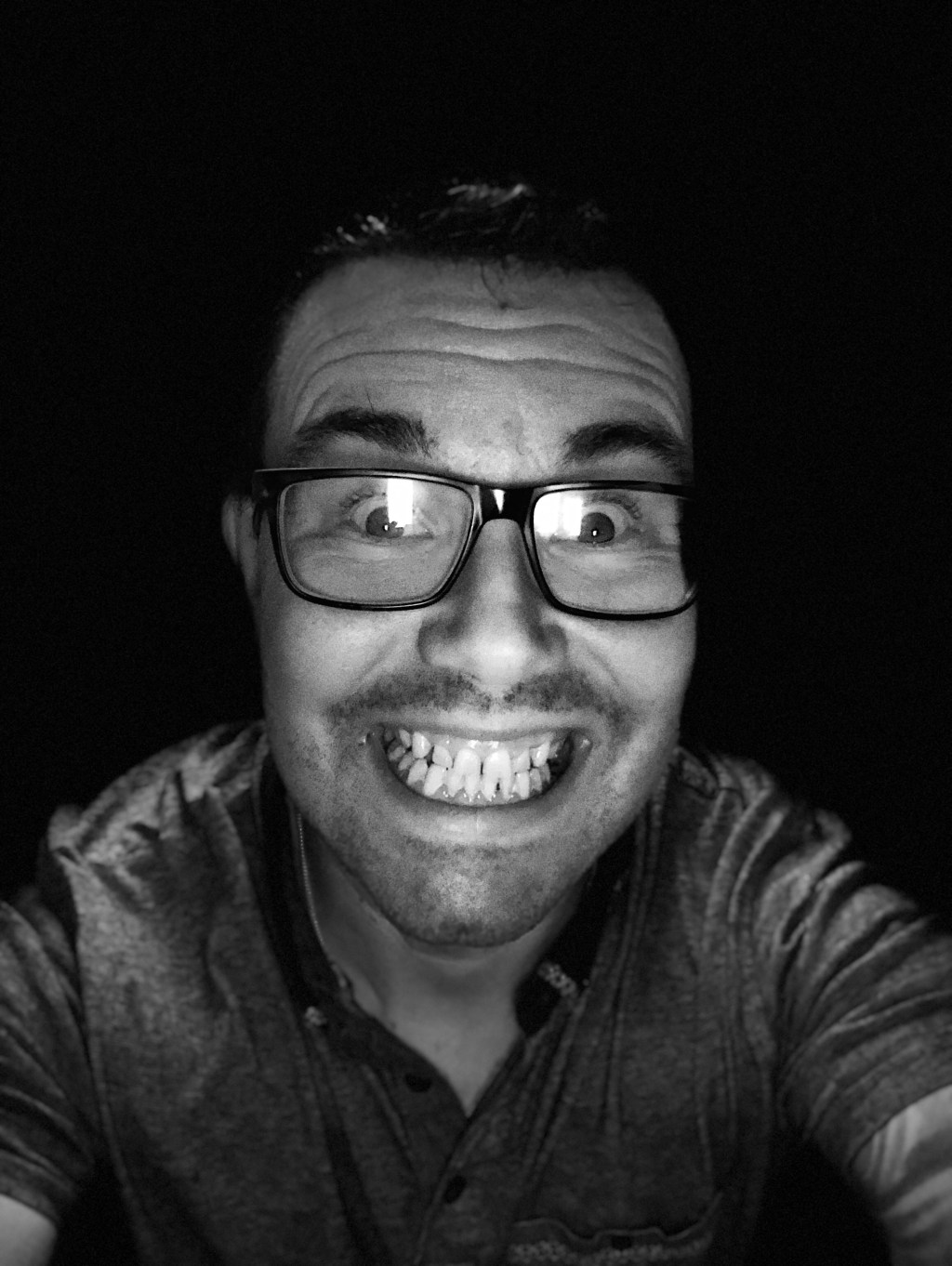 What’s so important about diagnosis? Isn’t autism just a label? These are questions that people going through assessment for Autism Spectrum Disorders regularly hear — and they’re difficult to answer on the spot. For me, the diagnosis of having autism — a neurodevelopment disorder — came as a relief, mainly because I suddenly had a way to explain my extreme childhood behaviors (and having always been “the odd one”). But the biggest surprise was how differently I viewed my children post-diagnosis, and how my approach to parenting changed.

My diagnosis, however, came as massive surprise to many of my family and friends. After all, I had been covering up many of my symptoms in a process referred to as “masking” or “camouflaging” — I was literally hiding who I was. I’d been getting good at it with years of practice.

With my first daughter, there was no burst of joy. This problem was compounded when she was born through emergency caesarian section; by the time I held her, I had already been shaking with anxiety for awhile. It didn’t change when she arrived home — nor did it get any better after several months had passed. But, as all parents do, I continued on in the best way I knew how. In my case, I hid what turned out to be chronic depression.

There is a real image to live up to as a parent, as a dad: You are supposed to fall in love with your child instantly and be a supportive partner/parent who can step back when family and friends arrive to coo over the baby. Pretending to be OK when you’re not — when you don’t meet the standards of that ideal image — is painful, and grinds you down every day. It didn’t improve with my second daughter. In the end, my relationship with her mom suffered, and it ended abruptly. 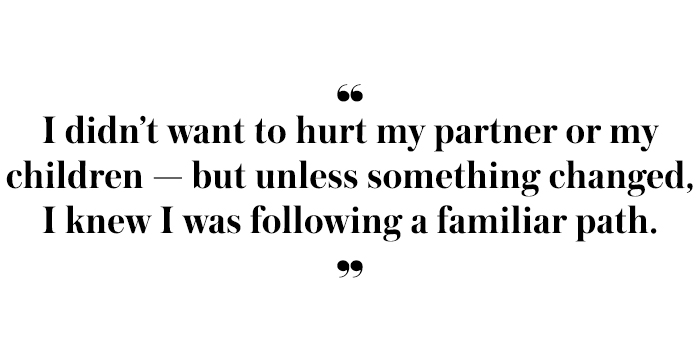 So, I found someone else who had more empathy and patience, and who supported me through my depression and anxiety. My third child felt like a wonder, comparatively, and despite a horrible time in the hospital, the experience was better. The birth of my fourth child was much the same; I felt like I’d moved beyond some of my issues. But however much I had improved, problems still surfaced. I didn’t want to hurt my partner or my children — but unless something changed, I knew I was following a familiar path.

Ironically, the realization that I could be autistic first came when watching a children’s show. As each of the features of autism were described, it became evident that I displayed a lot of them. I  spoke to more than one doctor, and after several months of difficult conversations, I was referred and subsequently diagnosed.

It sounds simple enough, but the process is arduous; there is a real resistance to diagnosing autism in adults, especially here in the UK. But slowly, I got there, and understanding my problem enabled me to start tackling it. It also let me personalize my support network. When my family finally understood why I distanced myself or reacted strangely, they were able to make adjustments — sometimes just a smile and a nod showed that they understood.

No longer hiding my symptoms freed up energy I didn’t realize was there. I didn’t constantly feel jaded anymore. I did not suddenly turn into some sort of “Super dad” (I still faded near the end of the day), but I found myself playing games and joking with the kids more often. All four of them became closer. Realizing I wasn’t just a grumpy middle-aged man — that I had a limited amount of emotional energy because of the autism — helped me plan better. And accepting that those plans could (and would often) go awry, especially when children were involved, helped me change how I reacted to my expectations not being met. My fiancée stepped in whenever this happened, to allow me some time.

I started to ask myself why my kids got upset or angry. I tried to reason why they misbehaved in certain situations. Whether they were neurologically typical or diverse was irrelevant; I began to truly believe that they must be feeling something to cause their behaviors. I’m told that most people realize this naturally. But honestly, the link between my children’s emotions and their behaviors had been a mystery to me — one that has only recently been opened up to me. My autism diagnosis led me to communicating with my children — to finding out how they felt and why they behaved poorly sometimes.

If you search for “autistic parents” on the net, you don’t build up a good picture. There are many successful people who have autism, and a good number of celebrities with autistic kids. However, research regarding children with autistic parents wouldn’t fill anyone with confidence: a lack of parental empathy causes children to have low self esteem. Had I hurt my children with a lack of love or understanding? The question was enough to send my anxiety into overdrive.

Instead of responding by curling up into my metaphorical ball, I set myself the challenge of being there and listening to them, even if I didn’t understand or feel like I could help. “Listen to your children” is said so often that it has become cliché, and yet I failed to follow that advice for many years. But with my autism diagnosis, it felt like we could finally move on, all six of us, together. My diagnosis didn’t “cure” any of my symptoms, nor did it remove my anxiety and depression — but it did force me to reevaluate the most important thing in my life: my family.