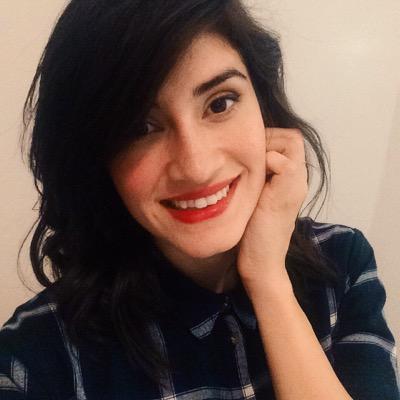 The dichotomy of what life is like before and after motherhood can feel polarizing. One minute you’re drinking mimosas by the pool with your friends, and the next, you’re knee-deep in newborn responsibilities. While this shift is completely normal, some women begin to feel disconnected from their identity — and guilt themselves into giving up a lot to become a mom.

Many women have difficulty separating themselves and their own needs from the role they have taken on as moms,” marriage and family therapist Allen Wagner tells SheKnows. “For many moms, low self-esteem is prevalent as a result of the false illusion they have that other women are facing these [family challenges] more successfully.” But when women do choose to put themselves first after becoming a parent? Well, then they might “beat themselves up, [feel] selfish, and sometimes feel like failures,” continues Wagner.

Whatever type of mom you choose to be (from “bad mom” to anti-bad mom) you do you. But it’s important to remember that your pre-mom life doesn’t have to completely disappear because you now have a newborn — hell, now you have even more of a reason to live your truth. That’s why we connected with Wagner to identify all the things you shouldn’t have to give up once you become a parent. Because having a baby doesn’t mean you have to say au revoir to your old life; if anything, it means you get to say hello to a brand new one.

While some women’s relationship with their sexuality might already be compromised due to societal expectations, becoming a mom can cause a bigger rift in this identity by the constant constraint they may feel when it comes to sex and motherhood. “Many women start to see their body after pregnancy differently. They might not be happy or confident with the way they feel or look. As the structure of their days change, poor self-care habits start to dominate, and these behavioral changes can lead to less real-time physical awareness or sexuality,” says Wagner.

Even though it’s completely normal to feel resistant to being sexual early in motherhood, it’s imperative to remember that having a child doesn’t mean you can’t explore that part of your identity anymore. “It’s important for women to not give up their sexuality, as this plays into their identity,” Wagner explains. “Human sexuality is a very, very important driver of human beings; emotionally they feel closer, and physically they feel more connected and relaxed. And as individuals, feeling desired and seen has a huge impact on self-esteem. Women are sexual beings, and having a baby does not need to change that.” 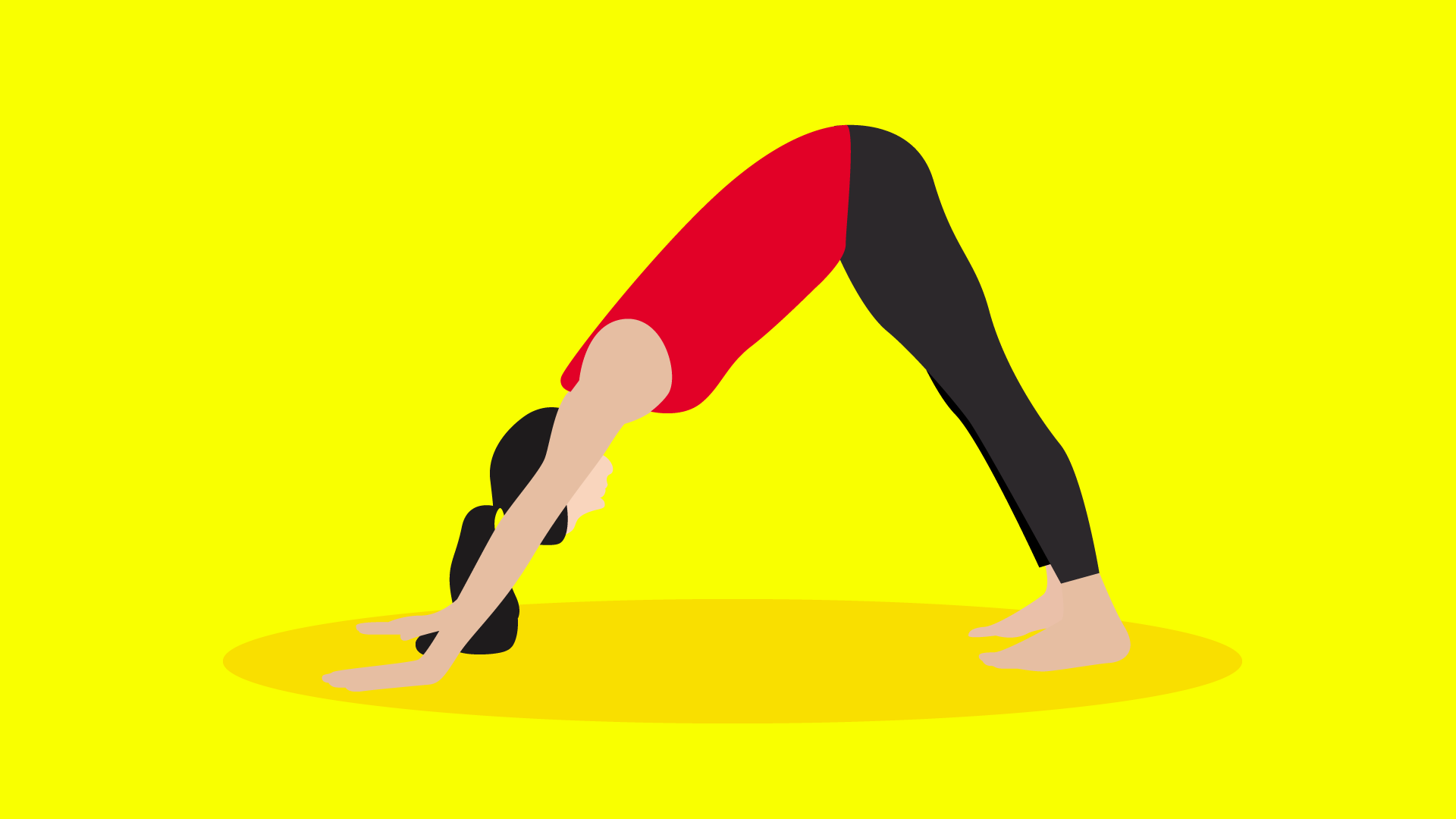 If there’s one thing that can easily fall by the wayside for moms, it’s their self-care routines. Between juggling a new schedule and feeling exhausted, it might seem nearly impossible to take a bath or even wash your face. But once more #momlife things become second-nature, having a self-care routine allows parents to reconnect with their identity and body — and avoid burnout.

“People need to schedule the things that make them happy as a high priority. When women are confident and feel like themselves, they behave like themselves. When women are just reacting to life on low energy and through a negative lens, the outcomes can often become a self-fulfilling prophecy. Healthy self-care during the early stages [of motherhood] only leads to more energy and optimism, and less passivity and pessimism,” says Wagner. 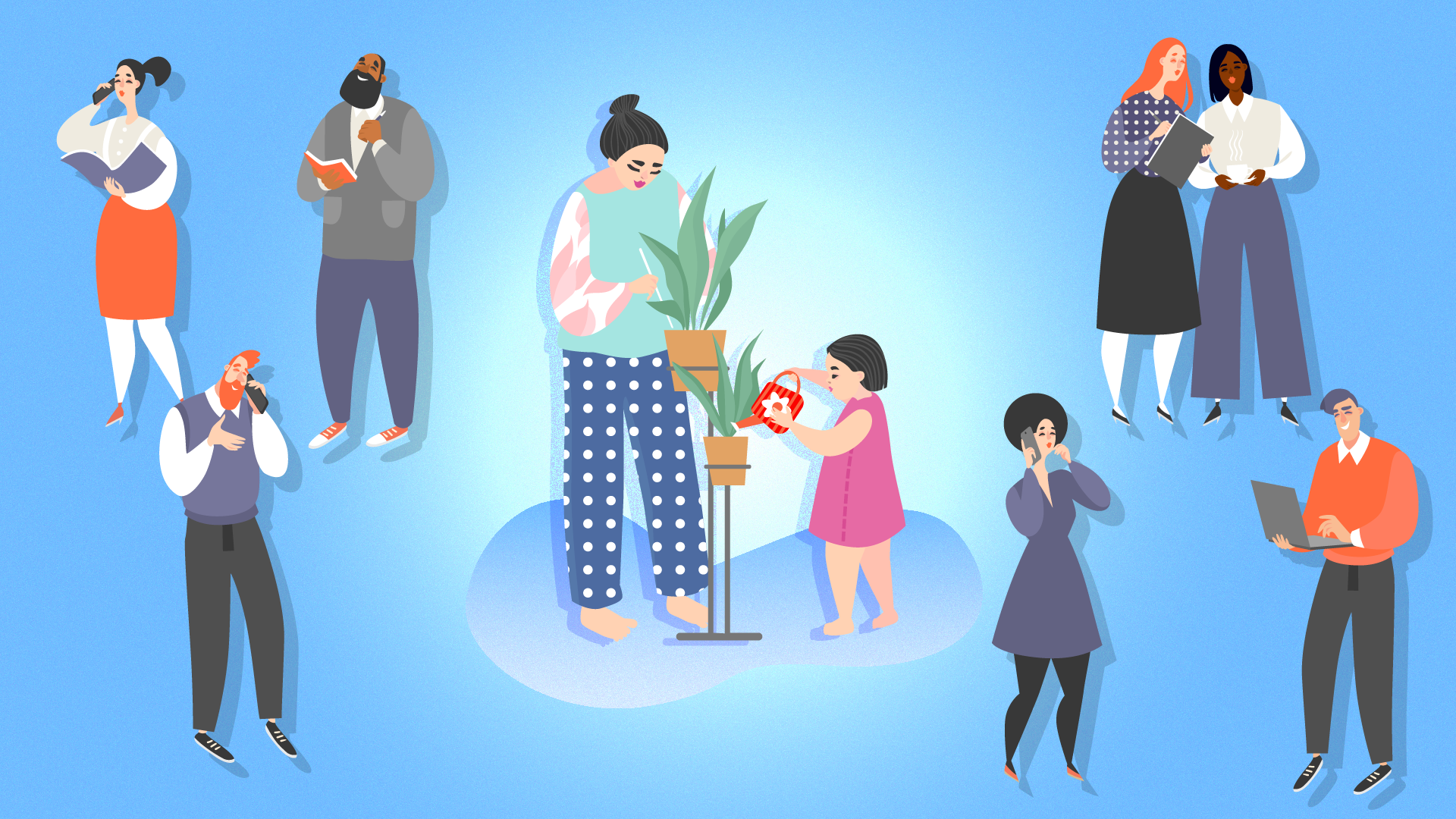 3. Your dreams or career

Let’s get one thing straight: Becoming a mom doesn’t mean that you have to give up your career — or your creative or intellectual dreams — unless you want to. Your choice to go back to work, switch careers, or take time off to spend time with your child is your choice alone, and it shouldn’t be criticized by anyone. And while you may feel pressured to give up your career for what you believe is for the betterment of the child, things might turn sour later on if you’re guilting yourself into doing it when you really don’t want to.

Wagner explains that moms who take a lot of career time off for motherhood often find it difficult to get back in after long gaps off: “These moms often experience resentment, negative feelings about their choice to pause their career, and envy (but feel guilty for feeling it) around others who have achieved the goals they had set for themselves.” 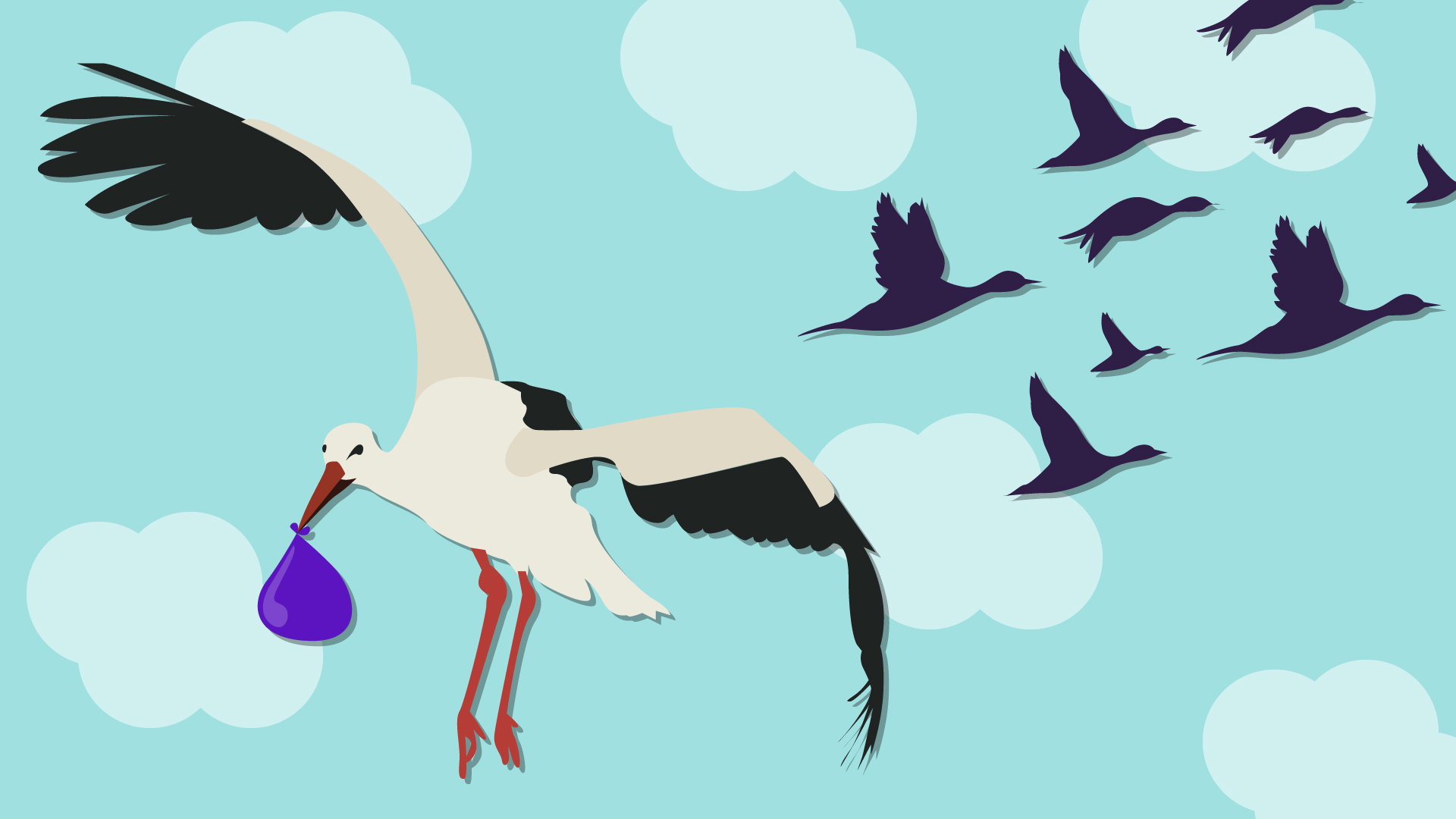 It can be hard not to let your children be the center of your world once you become a mom. After all, they’re adorable, and they take up most of your attention for the majority of the day. But just because a lot of your activities now involve your kids, that doesn’t mean your social life needs to go entirely out the window. “Women shouldn’t have to give up their good friends or their identity with their kids. It is important to stay less child-centric and incorporate yourself into parenthood more,” says Wagner.

While there’s nothing wrong with talking about your children with your friends or family, you shouldn’t feel guilty for addressing your other needs and wants as a woman. Wagner suggests to “focus on things that stay true to your personality. Remember the hobbies that feed you, and make them a part of your family life.”

At the end of the day, motherhood will change your life — and that’s the beauty behind becoming a parent. But never forget to be kind to yourself, and don’t guilt yourself into becoming someone you’re not. Your child will love and appreciate you because you’re showing them that parenting and being true to yourself aren’t mutually exclusive.