Why can’t teens learn anything the easy way? They’re told to drive safely, yet they crash cars left and right. They know smoking kills, yet many of them start anyway. When they’re warned not to overuse social media, guess what they tend to do? Yep. But while abstinence is the only answer when it comes to cigarettes and unsafe driving, it doesn’t have to be for social media. In fact, there are actually “healthier” (believe it or not) social media apps out there that might work wonders to curb your kids’ addiction to social media. Yep, it sounds crazy, but hear us out.

Although the research on excessive social media use is still emerging, it’s clearly dangerous for developing brains. A national survey published this past March by the American Psychological Association detailed drastic increases in mood disorders and suicides among Americans born in 1995 or later. Between 2009 and 2017, the number of 18- to 25-year-olds reporting symptoms of major depression over the past year increased by 63 percent. In particular, the survey points to a spike around 2011 — when social media first showed up on smartphones. But the answer, as much as parents might like, isn’t to tell teens to stay off social media entirely; it’s to point them toward alternatives that are safer and discourage overuse.

Parents may not have heard of them (yet), but the following social media apps are ones parents and teens are likely to agree on.

To discourage teens from getting too much screen time, Mappen shows them where their friends are on a map. Used by more than 10 percent of Americans ages 14 through 17, the social networking app encourages teens to “make something happen” in real life. To invite friends to, say, a barbecue or baseball game after school, Mappen users simply share an emoji status alongside their location. Although location-sharing apps can create opportunities for predators, Mappen gives users control in two ways: In addition to controlling who they add as friends — in other words, who can see them on Mappen’s map — teens can choose “invisible” mode, temporarily hiding where they are from their entire network. Mappen does require some responsibility on the part of the user, per its 12+ rating on the App Store.

Social video-sharing site Tik Tok has a mechanism to discourage overuse: Its digital wellbeing setting is, in short, a time management tool that limits the user to two hours per day on the app. To continue using Tik Tok past that time, the user has to type in a passcode. Tik Tok may do better at getting teens to put the phone down, but like Mappen, it makes teens take a little responsibility for their own safety. Users of the Instagram-like video platform can switch their account to private at the flip of a switch — or set it so only friends can send them messages and comment on their posts. Yes, those features can be flipped back just as easily, but savvy parents can spot their teens doing so by looking at the comments in their inbox and attached to posts. 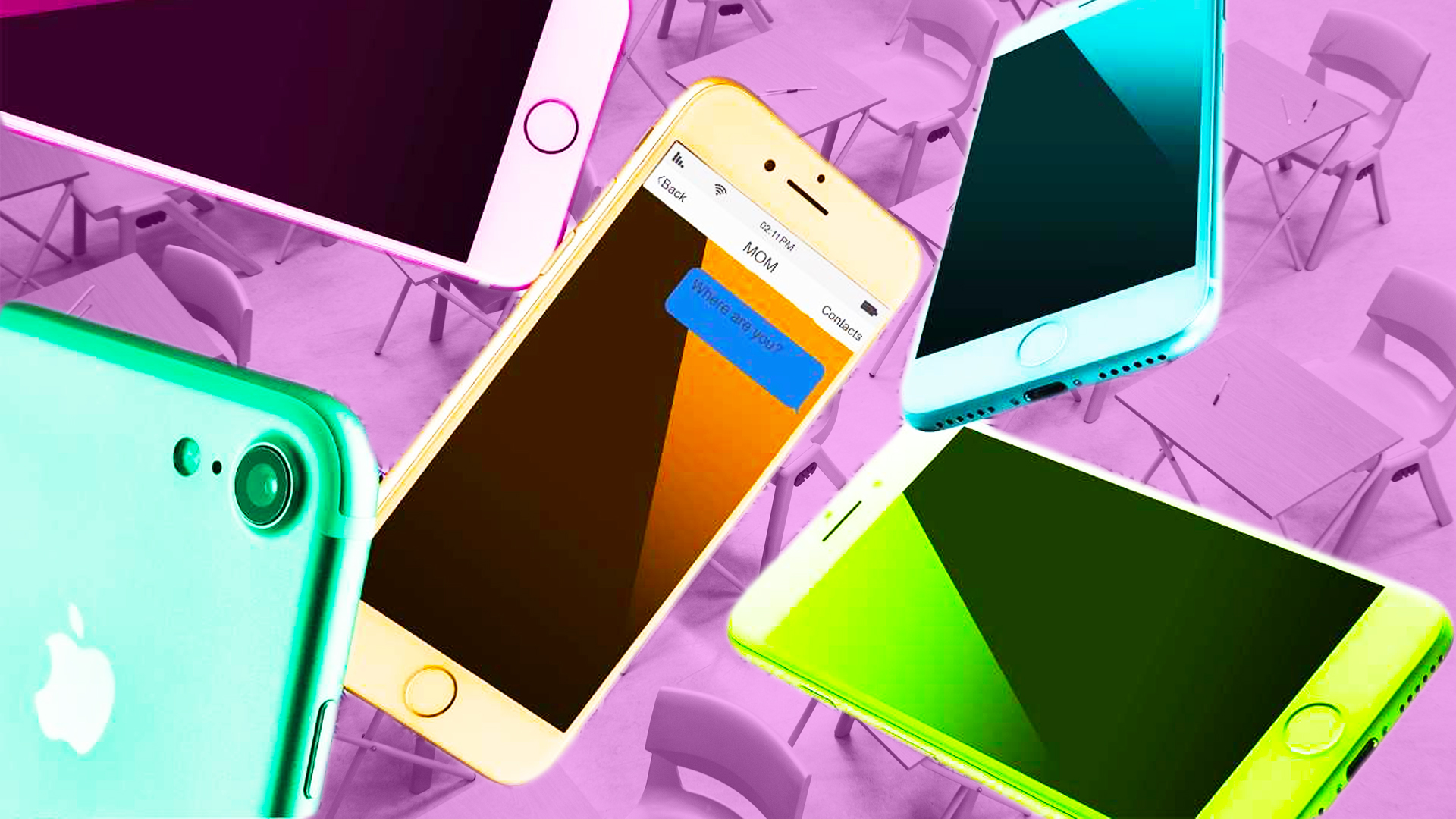 Previously known as Yellow, Yubo is a Tinder-like social media app that lets teens connect with their peers via live streaming. To combat safety concerns raised when the app was launched in 2015, Yubo gave teen users their own community and debuted more granular location-sharing features for all users. Yubo’s minimum age is 13, and 13- to 17-year olds are separated from adult users of the app. Unlike other apps on this list, Yubo’s staff includes a child safety expert who’s currently working with an engineer to develop algorithms to detect behavior in violation of its community guidelines. Although Yubo’s groups do make it easier for teens to meet up in the real world, it doesn’t provide time management tools to parents like Tik Tok does.

With more than half of its users under the age of 24 and an average daily in-app time of 51 minutes — longer than either Facebook or Snapchat — Houseparty is exceptionally popular among Generation Z. Like now-defunct Meerkat, Houseparty lets teens video chat with as many as eight people at once. Although Houseparty users each have a unique code to invite friends to chat, those friends can bring peers to the party who aren’t direct connections of the user. When someone who isn’t the user’s immediate contact enters an unlocked room, the user receives an alert. At that point, it’s up to the user to decide whether to exit the app or meet someone new. Houseparty users can “lock” a room for a more private chat as well.

Offering both a free version and a low-priced paid option, Qustodio is a global parental control platform to help families create balance when it comes to screen time — especially during the summer. The app enables parents to monitor internet usage and text and call history; they can, in turn, set time limits and block specific apps, games, and sites. It also blocks inappropriate content (keeping an entire family’s network safe), and its location-tracking functionality means the owner’s recent — and current — locations can all be viewed. What makes this kid-friendly as well is its customization: Families with both toddlers and teens can set custom control parameters based on the age of the individual device’s user — no need to restrict a middle schooler from a site his preschool-aged brother isn’t allowed to visit. These contextual details help parents monitor without suffocating their kids.

Like abstinence-only sex education, telling teens to stay off social media simply doesn’t work. For better or worse, young people are social media companies’ primary users. Point them toward safer platforms, where at least they have some usage guardrails, and perhaps they’ll actually listen.