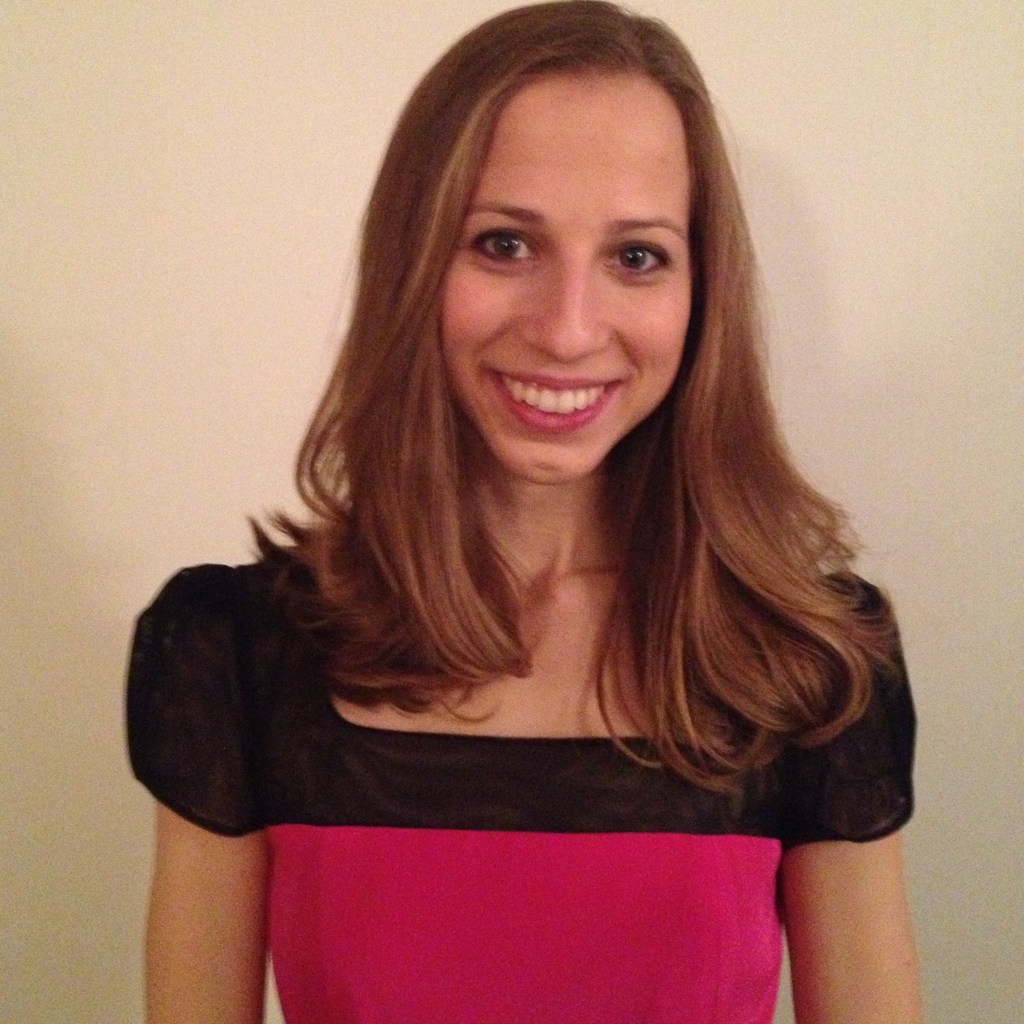 The phenomenon of the Facebook Moms’ group is downright amazing. You can ask advice about common parenting woes, get a bunch of virtual hugs when you’re feeling defeated by your toddler, and get a ton of tactics for handling tantrums/school transitions/baby colic. So yay for the sisterhood! But wait…a Facebook Moms’ group can also be a minefield of crazy to wade through.

From in-board fight outbreaks to the moms who love to watch it all go down, these are the 10 types of parents you’ll find hanging in a virtual mom group.

She’s at the ready with a few of her go-to memes for whenever the situation calls for it (or, TBH, often when it doesn’t). Said go-tos include the popcorn-eating meme (to express titillation when fights break out on the board), the man who matter-of-factly pops open a lawn chair (same reason), and the eye-rolling sassy toddler (this one’s used to show she thinks you said something not-so-smart). A picture’s worth a thousand words, after all.

Does your child have asthma? Does he have a mysterious rash? Did you just ask for a recommendation for a good moisturizer? Wait, did you say you want to lose baby weight? This mom is a consultant for an MLM and she wants you to know that you can cure various diseases with lavender essential oil. Or lose weight with something akin to Saran wrap. And, listen, you might want to think about joining her team as a consultant. For the discount. And all the happiness and money in the world.

The “we’re all adults here!” mom

She’s sick and tired of the infighting. Sick. And. Tired. She believes that her attempt at appealing to the higher–level reasoning skills of the group will finally be the breakthrough that the thousands of moms need to stop fighting with each other and making snarky comments. She always starts it off with a plea about why she joined (for the support of fellow moms), expresses her disappointment (it’s turned into a page to tear each other down), and then asks that we all just get along (it’s okay to disagree, but do it in a mature way) otherwise SHE IS TOTALLY LEAVING THE GROUP. And that’s a threat. (She won’t leave the group.)

The “not looking for a debate” mom

She wants to post on a controversial topic — in mom-board land, this applies to anything from vaccines to making your own baby food — but she’s “not looking for a debate.” She just wants your opinions, please. Similar to the “we’re all adults here” mom in that she expects that everyone can handle it and it won’t go off the rails and into name-calling. But nonetheless, she’s ignited a debate. Another sign: the commenters accusing her of trolling. (But to be fair, she probably isn’t.)

Watch out, because she is in charge. She’s one of many in the group who monitors posts and makes sure everyone follows the rules. And seriously, you have to follow the rules around her. If you stray, she’ll make a separate post reminding everyone about the rules. JUST A REMINDER: THERE ARE NO POSTS ABOUT VACCINES/HOME BIRTHS/STUFF YOU’RE SELLING ALLOWED. Or I WILL NOT TOLERATE [FILL IN THE BLANK]. She may even request that everyone in the group (that’s thousands) reply confirming that they are, in fact, knowledgeable about the rules around here. Bad behavior also gets you tagged by a fellow mom in hopes that said moderator will see it and give you a public flogging.

The “pic in the comments” mom

Not to be confused with the mom who wants others to diagnose her child’s rashes, this mom, with no MD or PhD to be found, knows what’s wrong with your kid. She can tell you that yes, it sounds like they need early intervention — get a screening! Or that that it’s definitely mono or Lyme. She may also be an MLM mom, because she definitely knows an essential oil to cure it. If not an essential oil, then put some breastmilk on it because, you know, liquid gold eradicates all ills.

Look, having a kid is scary. Unfortunately, if whatever is going on with yours elicits a panicked run to a message board, you should probably consider heading to the ER — or at least calling your doctor.

The mom who regrets posting

She thought she had an innocent question about kids playing, sleep training, what food to eat, or TV show recommendations — but she ended up on the receiving end of a pile-on of moms who are mad about what she asked, did, or her tone. Oops. She might even try to save face by editing her original post to clarify or defend her question/position. It won’t help. If you’re that mom, it’s just time to bow out gracefully and wait for the next in-board fight to erupt. People will forget about your drama soon.

The mom who just wants to complain about her husband

Ah yes, the wife of the blundering dad. He refuses to chip in with the household tasks, she found evidence he’s sexting another woman, or he is disinterested in the kids. She may even confess that she’s considering a divorce. So why wouldn’t she head to a message board filled with thousands of fellow mamas and put it all out there? She may receive a lot of support from the mama army, but the best piece of advice to come out of all of it will be: Get thyself to a marriage counselor, stat. Let’s hope she deletes that post and makes that appointment.