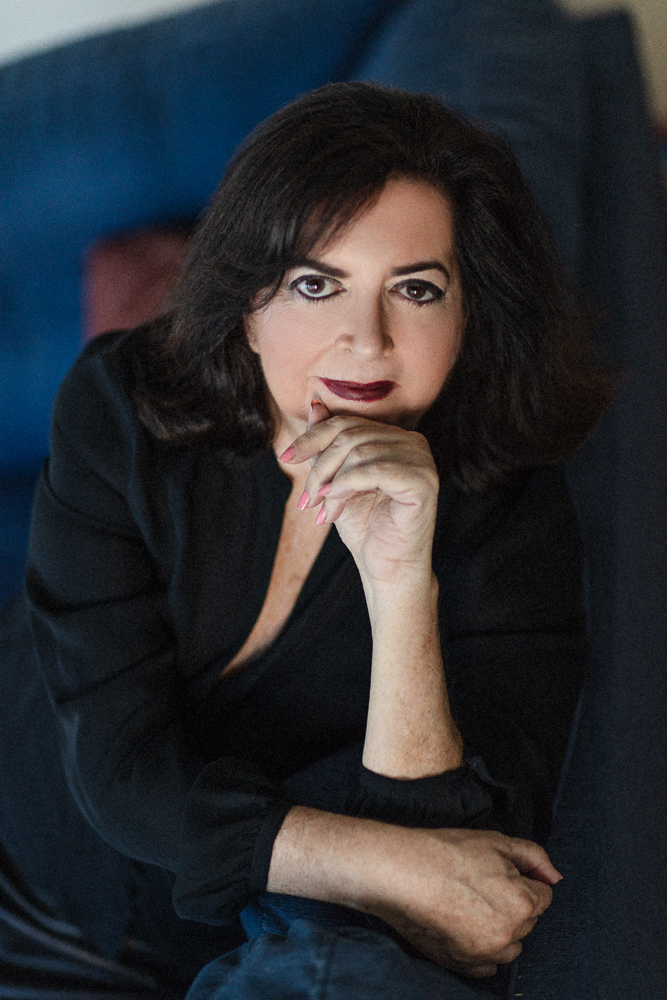 When my 41-year-old husband died of lymphoma, I was left a 36-year-old widowed mother of four: a 3-year-old son and 17-year-old triplets, my stepchildren. (We had full custody of one and partial custody of the other two.) After my husband’s death, my life was in shambles — financially and emotionally. To make matters worse, my husband had been a bankrupt banker, and left us only debts.

The morning after his death, I received calls from telemarketers asking for my dead spouse. It was curious to hear their reactions, from sympathy to embarrassment, when I told them he had died only hours before. I had been present for his death, and I replayed the scene over and over in my head every other minute for the first weeks — then every five minutes, and every ten, and so on until after a few months it was only once a day. It was like an involuntary Groundhog Day or Russian Doll experience; I had to learn to live through and around it in order to get my life back.

There was a large age difference between my bio kid and stepkids; the teens were about to graduate high school and enter college. They needed independence; my three-year-old, however, needed routine (and a stable mom). I tried my best to give them both.

In those first months, I went through the motions of daily living, and sobbed when my three-year-old was asleep. At that age, they have no concept of death; today, my son says he has no conscious memory of his dad’s passing or of me grieving. The teens, meanwhile, who had been away at their mother’s for the winter holidays when their dad had passed, had endless questions about his last days and hours. My stepson went to a grief support group. All of us revisited the death scene and discussed unresolved issues with their father well into their adult years. I commend all four kids for making it through those years (without any arrests or drug problems or teen pregnancies, either — I feel fortunate). 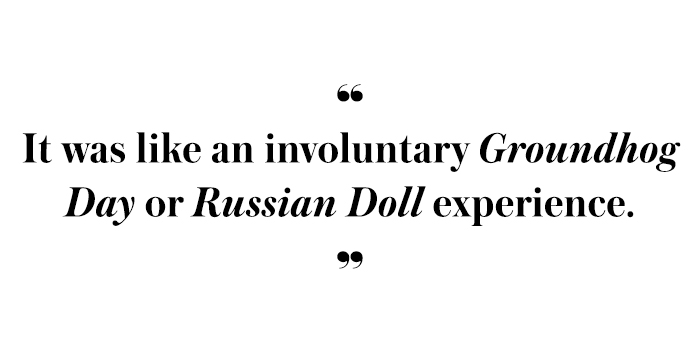 My stepson found his grief support group beneficial. Many others prefer and swear by individual grief counseling. As for me, I gravitated towards more unconventional therapies in those first months and years (and since I was broke and retail “therapy” was not an option). I did everything from reiki to massage to acupuncture. I saw energy healers, psychics, astrologers, crystal workers. I dabbled in essential oils. I teamed up with supportive friends with kids. Many of them welcomed my son and me to tag along on their vacations with them. I shed all the negative people in my life, even if they were family.

When I was widowed, I had been out of the workforce for several years: first, after my son was born; then, as a caregiver to my dying husband. I knew I had to get a job. And I knew all the books on losing a spouse recommend not making any big financial decisions within the first year. Well, I didn’t heed that advice. Instead, I launched an ill-fated language school with a woman I barely knew. It didn’t last; soon there were lawyers involved, and some nasty exchanges with my ex-business-partner.

Luckily, I received a job offer, even though I was overqualified. I had to beg the hiring manager to overlook my credentials and the fact that the salary was less than half of that at my previous job. I told him I was emerging from grief and needed to be with people. I knew the job would help — and I was right.

Once I felt grounded again, I started volunteering for several non-profits that were important to my late husband. I was already experiencing the newfound freedom and the self-reinvention that most women don’t experience until their 70s or 80 — after a 50-year marriage, with grown children. I, on the other hand, had only been married for seven years, and I had a toddler.

When my son started nursery school, he came home one day and declared, “Everyone in my class has a dad. Go to the office tomorrow and bring home a dad.” Ouch.

And even with all my best efforts, it was years before I could feel real joy in my life again after my husband’s death. In the end, it was my kids — especially the little guy — who saved my ass. They kept me from going over the edge.

With the four of them, I had no choice but to stay grounded. I had to keep my family rolling forward — and I still do. It’s as simple as that: Rolling forward.