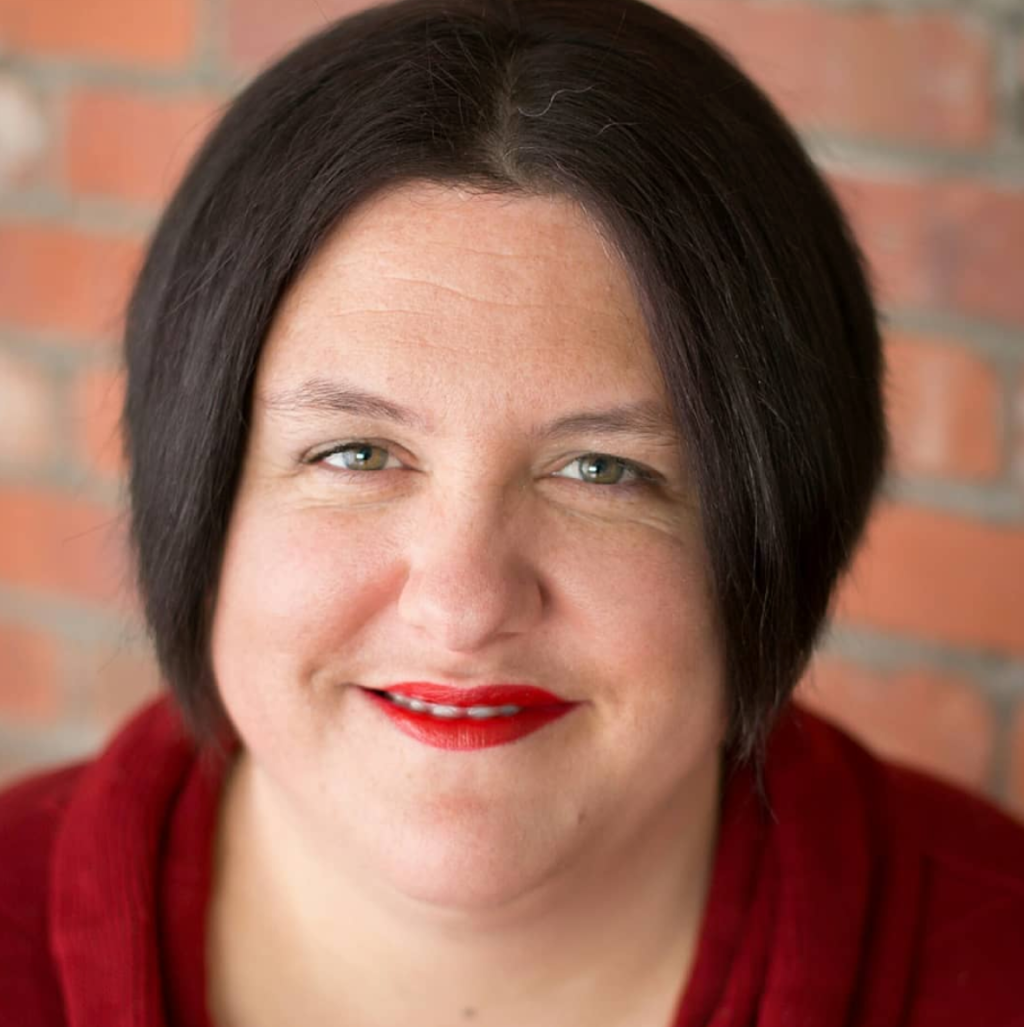 I named her. That was a mistake. In my head, I can so clearly see this curly-haired wild child, running around our house, terrorizing her older brothers, and having us wrapped right around her finger. Emily is her name, chosen simply because I like the sound of it, not named after anyone in particular. I didn’t love being pregnant, but I’d be willing to endure the anxiety of it all over again if it meant I could meet her at the end of those long nine months. I’d do the sleepless nights, and the constant nursing, and the endless stream of diapers if it meant she could be mine. I love my sons more than anyone could imagine, and I wouldn’t change a thing about them — but there is this deep ache to add a third child, and our family feels vaguely incomplete without her. But I have to come to terms with the hard fact: She will never exist. I can’t afford to have the baby girl I dream of — and that makes me feel like a failure.

Despite having Polycystic Ovary Syndrome (PCOS), I don’t struggle with infertility — or at least I didn’t when my sons were conceived. I feel intensely grateful, particularly as someone who lives with a condition that commonly causes fertility problems, to have easily become pregnant twice, and carried both children to full term— a privilege I do not ever minimize. But for us, staying a family of four is a conscious decision we did not want to make. And it’s just because we can’t afford another child.

My husband and I have never had a lot of money. When we first married, my husband moved to Canada from the United States to be with me. He was unable to work for the first year that he was here while he waited for his permanent resident status to be approved. Meanwhile I was working as a preschool teacher, making just a little more than minimum wage. We lived in a bachelor basement apartment and relied heavily on credit cards to get by that first year — a financial struggle that set the tone for the next 13 years and counting.

When my husband was allowed to work in Canada, he got a job as a retail assistant manager. We took our meager income and moved to a one-bedroom apartment (albeit aboveground this time). Since we anticipated it would take awhile for me to get pregnant, given my PCOS — and that I’d likely need some help to get there — we decided to start trying for a baby. We were stunned to see the positive pregnancy test just three weeks after making this decision. But the elation was short-lived.

At five weeks into my pregnancy, I was placed on bedrest for 10 weeks, and I was unable to work for the rest of my pregnancy. It was a scary time with a happy ending, but it was also a financial blow —  and we had to move in with my parents. We fell behind on the payments for the credit card bills we had accrued in our first year of marriage, causing the interest on them to pile so high, we would never fully recover from that debt. But we made it work, and we enjoyed being new parents.

We remained with my parents for four more years, and once we were in a better position financially, I became pregnant with our second son, followed by our family moving to a three-bedroom duplex of our own just nine days before he was born. We were never living large; I did part-time home daycare while my husband managed a store. Money was very tight, but we managed.

Then, life happened again. A number of stressful events came down on us at once, and we again found ourselves living with my parents. It was then I knew that we would never be in a secure enough position to have the third child I so badly wanted.

Our children have their needs met. They never go hungry. They have clothing to cover them, and — though it may not belong to us — they have a roof over their heads. For this, we are eternally grateful. However, this may not have been true had my parents not been there during that year from hell — and that reality weighs heavily on my mind, even after weathering the storm. That feeling of panic, of being unsure whether we’d be able to feed our children properly, has never left me, despite it (mercifully) having not come to pass.

For several years, I didn’t think of having another child. After all, we were rebuilding the floor that had been pulled out from underneath us; we had no room in our minds for baby dreams. But now, as we regain our footing and make plans to move back out into a place of our own, that lingering baby fever is beginning to climb.

I can see her so clearly, I feel as though I could reach out and scoop her up in my arms.

But we won’t have her; we can’t. I have come to terms with the fact that our family will never be financially comfortable. We are able to meet our children’s basic needs, provide them with a stable home, and offer them a few of their wants as well. Our children are not spoiled, but they are happy and well cared-for. Rationally, I know that adding another mouth to feed would make achieving this balance that much more difficult and precarious. I know that life can come at you fast, and another child would make recovery from the next blow even harder. I know that, while my whole heart tells me we should have her and just make it work, it would be irresponsible and an injustice to the children we already have.

The self-blame and guilt of this can be crippling at times. I relive every mistake I have ever made — every poor decision, every result of poor planning, every failure to predict the future. Yes, I know that much of our financial instability happened as a result of things out of our control, such as illness. But the “what if I had only” questions remain.

All I can do is focus on gratitude for the incredible children that I do have — and work on forgiving myself for failing the one that I don’t. I will never meet her. I will never hold her. I’ll never catch her at the bottom of a slide, put her hair in pigtails, or tuck her in at night. I know she would have been an amazing kid; after all, I’ve met her brothers. But we have what we need, and we are lucky for that. We may not feel complete, but we are enough.