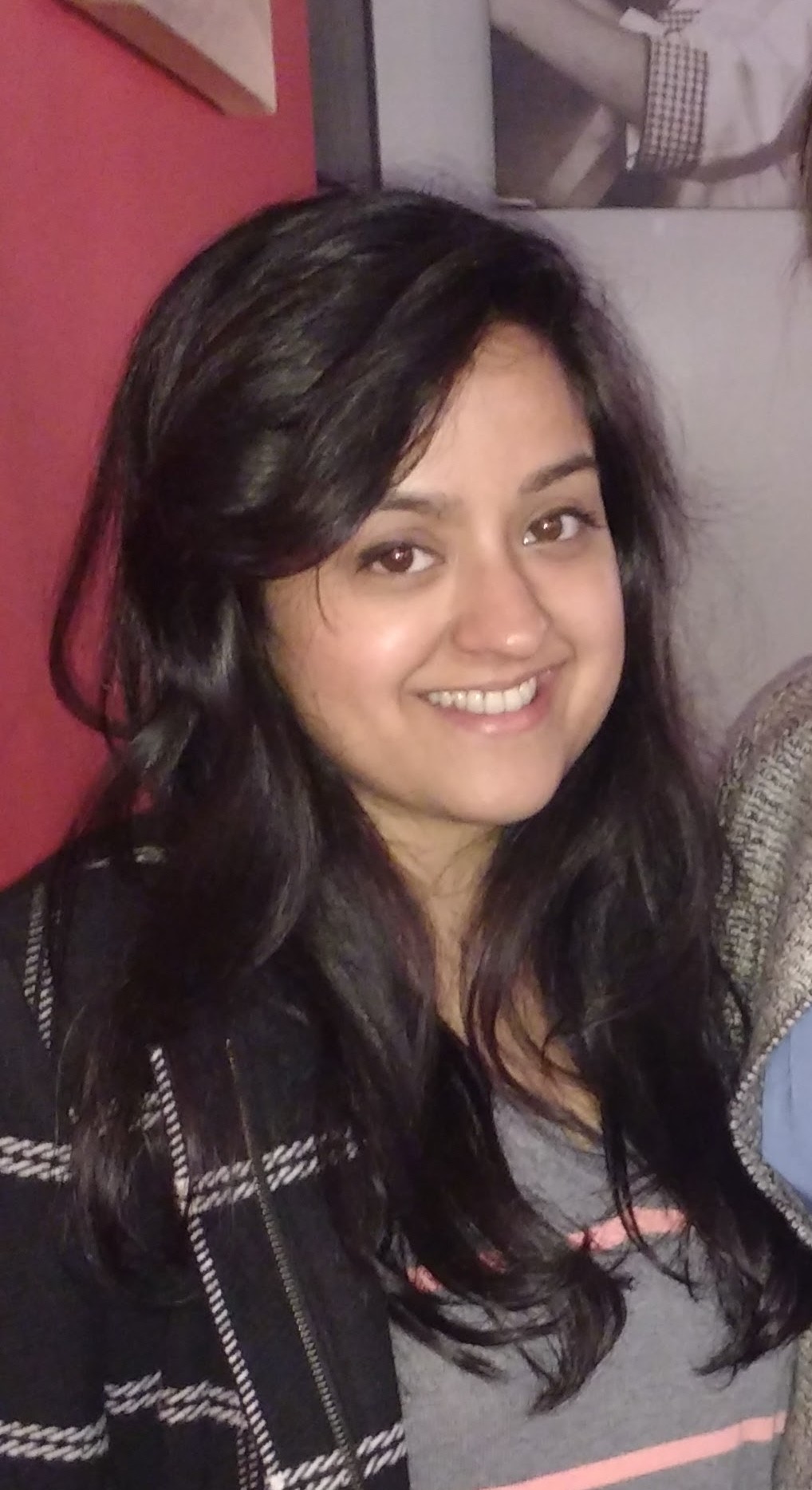 I’ve always prided myself on being pretty self-sufficient. I moved to New York from the U.K. in my early 20s to pursue artistic endeavors and now, nine years later, I’m still here — married and pregnant. And I’m glad I’m about to give birth thousands of miles away from home.

Although plenty of people — even Americans — would prefer to give birth in the U.K. because of the obvious and enviable free healthcare services, I’ve made peace with the idea of having my child 3,500 miles away from my birthplace simply because, among many other reasons, I’ve finally found a home in this alien city.

Of course, being British, giving birth in the U.S. does give me some qualms. If you can afford it, the medical services available to you here are second to none. But that’s… if you can afford it. And then there’s the infamous mirage of a maternity leave that gives many women pause when it comes to juggling a career and motherhood. As someone whose work eligibility is now pending, I guess I can kiss that smidgeon of passive income goodbye and welcome my days of pondering my own questionable life choices. American parental leave policies — or rather, lack thereof — boggle the minds of many, including my parents, who desperately want me to come home and stop all this bloody nonsense.

But, as naive as it sounds, I like it here, and I do want to stay — for many reasons. Take, for example, the medical services presently provided for pregnant people. Granted, you do need health insurance, but the thoroughness of American prenatal testing can’t be beat. As a first-time mother and as someone who is prone to overthinking, the fact that I get to see a medical practitioner every couple of weeks is a welcome relief. Women here can even learn, as early as 10 weeks, if their baby has any chromosomal abnormalities due to non-invasive prenatal blood testing (NIPT). This test also offers pregnant people and their partners opportunity to learn the sex of their child.

To each their own, of course, and perhaps these details may seem trivial in the grand scheme of things. But for someone like me, constant assessment, although nerve-wracking, adheres to my belief that information is power; whatever it is, it’s better to know than not to know. And not everyone has access to tests like these, unless your pregnancy raises red flags — and sometimes not even then.

I also really appreciate the hands-on and direct approach of my American OB-GYN. I believe I’m incredibly lucky to have found a doctor who is not only quite straightforward but also surprisingly reassuring — despite being bombarded by my endless concerns and babble. I feel unencumbered enough to freely ask, for example, whether Hibiscus tea is really dangerous (“What are you doing?” she asks, “Drinking it by the gallon?”) or even whether the curious starfruit is a wise option ( “Umm yes…?”). Her direct approach is, of course, not limited to being a New Yorker. But I’m so comfortable with her, why find another doctor to trust with the delivery of my child — especially a stranger across the Atlantic?

Another American parenting phenomenon I’m impressed by is the sheer number of new mom support groups available here. The minute I mentioned my anxiety about motherhood to my doctor, she recommended a phenomenal group for new and expecting moms. Just to reiterate: I know these kinds of things exist outside of New York City. But the resources I’ve found here are so available and often inexpensive — and it is so refreshing and comforting to find a group of women with whom you can share your collective pangs of loneliness.

The minute I found out I was pregnant, a transformation occurred. My entire life was thrown into question and I began looking at everything through this new “but is it baby-friendly?” lens. My apartment, my job — even my relationship will change. I’m currently in the midst of trying to find a new place to live, and I’m suddenly in a single-income household; this is all a headache I could’ve done without. And I do understand that living in the U.S., where women’s rights are still very much on the line, means that things are backwards in plenty of ways. But I feel blessed and fortunate to have a solid foundation of loved ones here who also are far away from home.

Perhaps I’ve grown accustomed to settling for a certain lifestyle of hustling, having lived in NYC for so long. But while I know that in the long run it’ll be an ambitious feat to try and raise a family in a foreign city such as New York, I do feel that for me, it’s the best option available.