Do you ever watch the news and wonder if you’re actually watching a reality TV show in which boujee rich white ladies ruin everyone else’s lives with their petty behavior? Turns out, it’s actual news this time: 50 people, including plenty of the Hollywood elite, have been charged in a college admissions cheating scandal for the ages. And, hey, it makes a great news story. But more than that, it’s just one example of how wealthy families everywhere use their celebrity — and mostly their money — to game system after system and turn their already-privileged position into the ultimate unfair advantage that cheats us all.

In 1999, I sat in a leather chair in the admissions office of one of the Seven Sister schools — you know, those originally women-only counterparts to the famous eight Ivy League colleges. Before me sat an intimidating woman, interviewing me with a scowl. I had been prepared to speak eloquently about my academic accomplishments and why I wanted to be the first person in my family — of any generation — to graduate from college. But the questions the woman asked me were pointedly designed to show me that I was not Ivy League material, no matter how smart I was. Was I a legacy student? She asked. Then, she wondered aloud about my parents’ jobs. She asked me which country I “summer in” — all while looking at my tennis shoes, which were splitting down the sides.

As I left her office, the daughter of a foreign diplomat sat waiting for her turn. I watched as the interviewer’s face and voice changed from cold and disdainful tolerance to bubbly and syrupy-sweet.

I think about that humiliating and frustrating experience constantly, but especially today — as I watch the news unfold that federal prosecutors have rounded up dozens of parents, coaches, and college administrators in what is being described as the biggest college admissions scam in history. In my heart of hearts, I feel smug and glad for the downfall of these wealthy, dishonest families — even as I experience mounting anger (although not surprise) that this happened in the first place.

The United States has some of the absolute best college and post-grad programs in the world. But who are the students who get chosen to attend these schools? Well, if you’re wealthy, chances are you can have your pick. 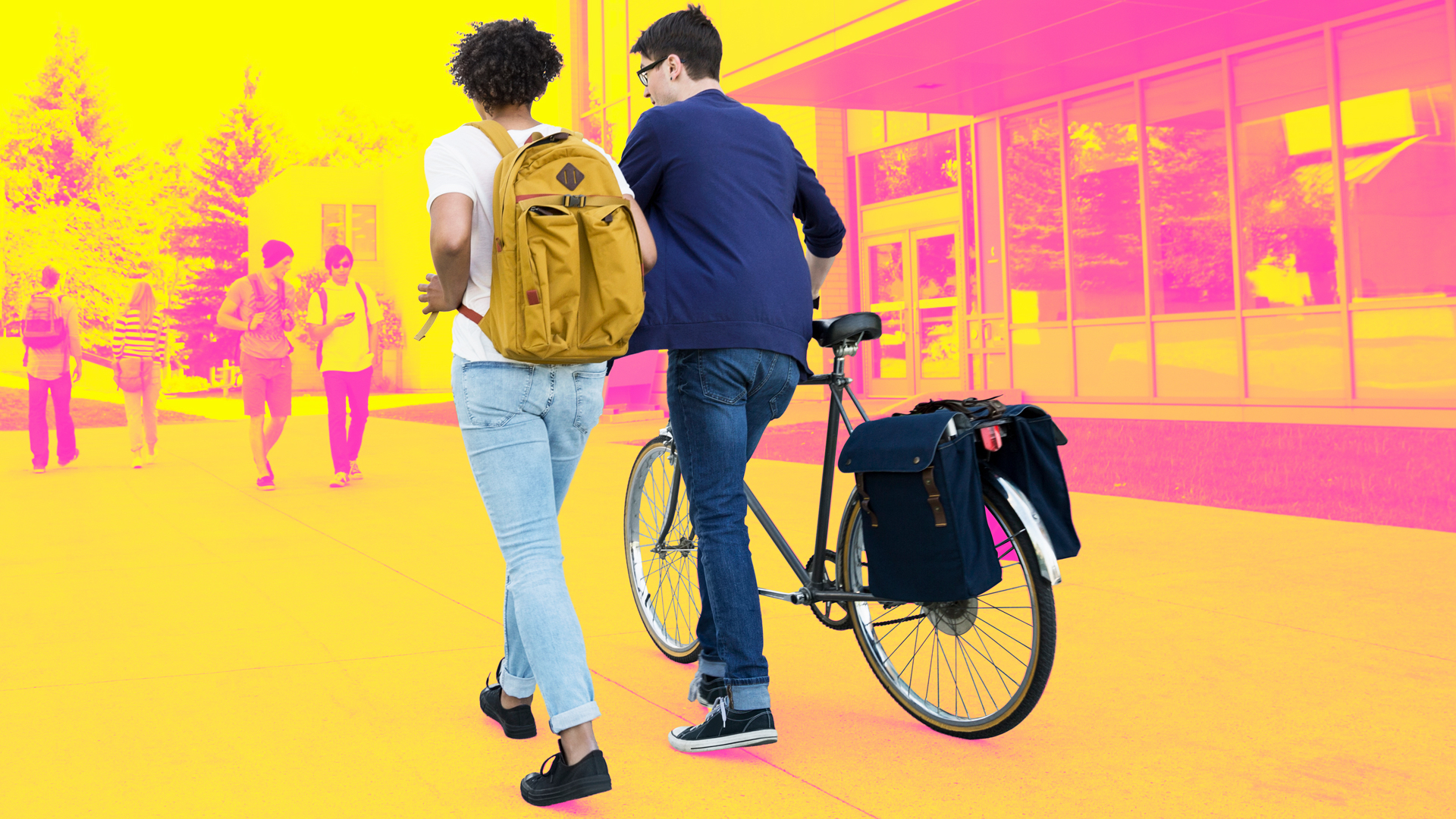 According to the US Department of Education, “students who do not attend college or who drop out quickly are predominantly persons from low-income families, living in underdeveloped areas within major cities or in sparsely populated rural areas, and who have attended ineffective elementary and secondary schools.” The report goes on to say that the poor kids who do make it to college tend to be enrolled in programs that are underfunded — and guess what? They graduate as far lower rates than their wealthier (and far too often, whiter) counterparts.

But the discrimination isn’t just against low-income kids; teens of color feel it, too, regardless of their socioeconomic position. For example, in 2018, Harvard University made headlines in the news over a lawsuit (which now seems to be headed toward the Supreme Court) over a claim that Harvard intentionally ranked Asian-American applicants as less desirable and restricted the number of Asian Americans who were granted enrollment — despite their better test scores and grades as compared to other ethnic groups. That case reopened a national debate over who is granted access to higher education and why.

When rich parents game the system — by lying about their children’s academic performance and athletic abilities, and by using their deep financial resources for personal gain — they are robbing kids who deserve that seat in the classroom much more. Plenty of us tell our kids that they can grow up to be anything they want — that if they stay in school and study hard, they can get into their dream college and go on to get their dream job. So, when a Hollywood luminary makes sure her average kid looks like a super-bionic student from the land of the gifted and talented, how can regular parents and kids possibly compete?

Wealthy families who spend untold amounts of money to get their kids into top schools aren’t just hurting other students’ odds of getting into those few coveted spots; they are creating and perpetuating our country’s — our kids’ — obsessive and detrimental need to be (or at least, appear to be) The Best. This further generates a hyper-pressure-cooker situation for so many kids — especially those whose parents cant just buy that “best” for them. Far too many kids feel the unfair pressure to be or seem absolutely perfect, beyond what is reasonable. And kids are literally killing themselves to get into these schools. 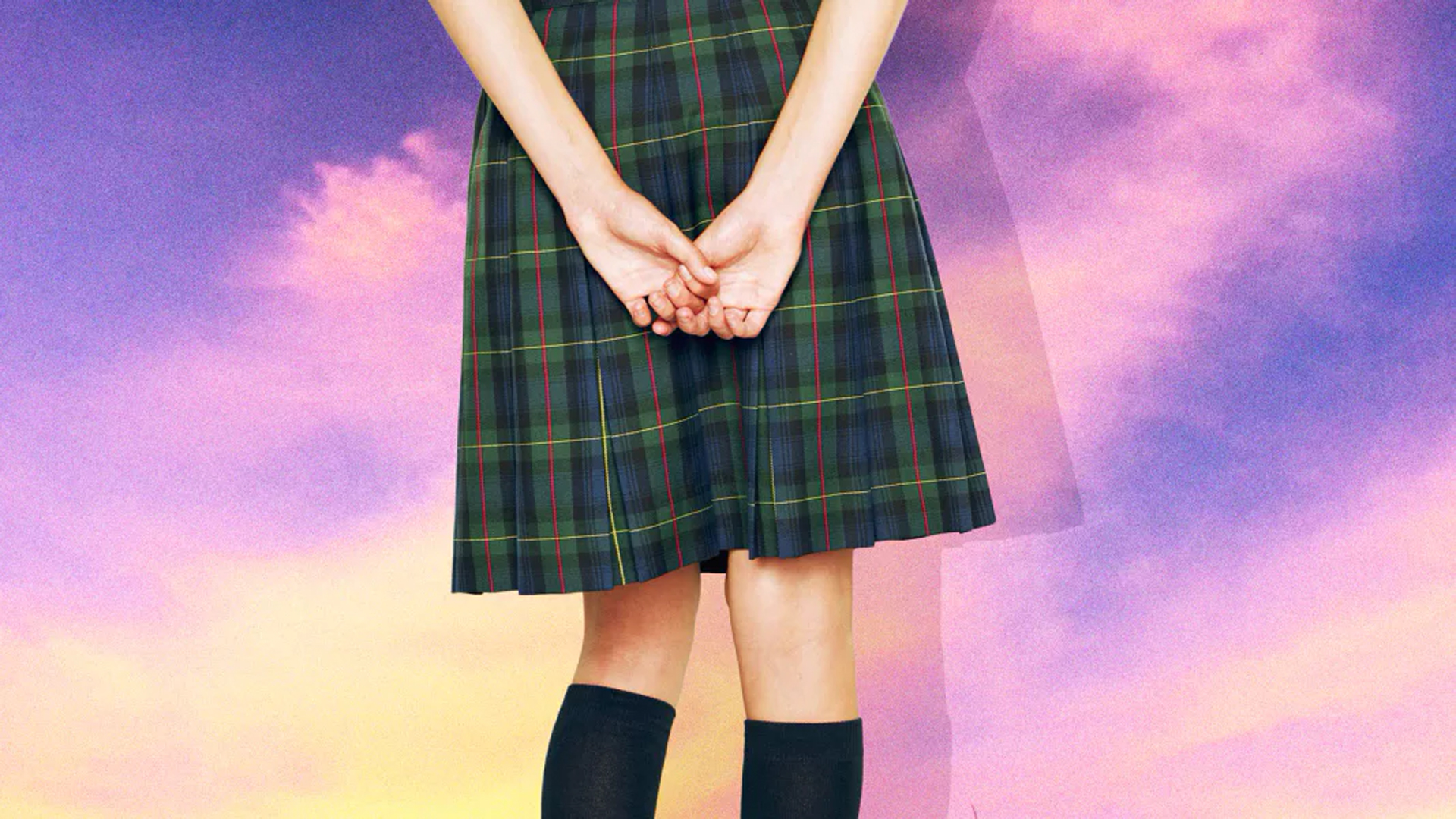 According to an investigative piece by The Atlantic, “instead of focusing on a college ‘search’ to find the schools that will best fit a student, too many families are focusing on college ‘prep,’ molding the student to fit a school. This practice tells teenagers they aren’t good enough unless they get a certain acceptance letter, a harmful message that lingers long after the application process.”

For many kids whose parents aspire for them to attend top-tier schools, the pressure to perform begins far before it’s time for that college application. Kids’ mental health is taking a backseat to perfection and competition, which is leading to cluster rises of suicide rates among teens around the country — as reported by the Chicago Tribune.

So, these appalling Hollywood parents who cheated in order to get their average kids seats in above-average college programs they didn’t earn (and, btw, are not likely academically prepared to succeed in) are basically flipping the rest of us a great big middle finger. It doesn’t matter to them that our kids — kids who come from poverty, from adversity, kids who worked so hard they narrowly escaped losing their lives due to the pressures — don’t even deserve a fair chance.

And as I continue to watch the drama of these privileged, arrogant parents being rightfully tried in the court of public opinion, I wonder what lessons the schools involved will come away with. Will they aggressively tackle this issue, level the playing field (and other sports metaphors) in order to make the admissions process fair and inclusive for all students, no matter their background?

Or will they hope — for their sake, their reputation’s sake, and for their finances’ sake — that this whole scandal will just be a blip in the news that will go away? Is this a turning point for U.S. colleges in terms of ethics and integrity? Or will tomorrow — next month, next year — be back to business as usual?

Is This Reddit Dad’s Strict Routine Instilling Discipline or Sucking the Fun Out of Summer?

42 mins ago
by Sydni Ellis

How I Found My Creativity Again When Work, Life, & Motherhood Got in the Way

46 mins ago
by Jenna Kutcher

I Tell My Daughter She Doesn’t Have to Remove Her Body Hair — So Why Do I?

2 hrs ago
by Julie Kottakis