If there’s a life event the majority of the population can relate to, it’s getting divorced. So why are TV shows and movies that accurately represent divorce and co-parenting so few and far between? After all, in the U.S., 40 to 50 percent of couples get divorced after their first marriage, and the rate’s even higher for second and third marriages.

“There are no social scripts for divorce,” certified divorce coach and licensed family psychotherapist Catharine Blake tells SheKnows. “There are numerous socially accepted narratives for falling in love, getting your dream job, having a baby — but none for divorce… Divorce is a messy journey riddled with self-doubt, anxiety, fear and grief,” Blake adds. “‘People may isolate and feel shame, that they are ‘winging it.’ They often don’t even know the words to communicate their experience to others.”

This is when seeing divorce depicted — honestly, accurately, sensitively — in movies and TV shows can be hugely reassuring and valuable. “Just hearing other people’s stories — what went well and what didn’t — helps people ground themselves and identify what they are doing well and what needs adjustment,” says Blake. And that holds true whether those stories are fiction or nonfiction — as long as they’re authentic.

Here are seven movies and TV shows that tackle divorce and co-parenting, and actually get them right. 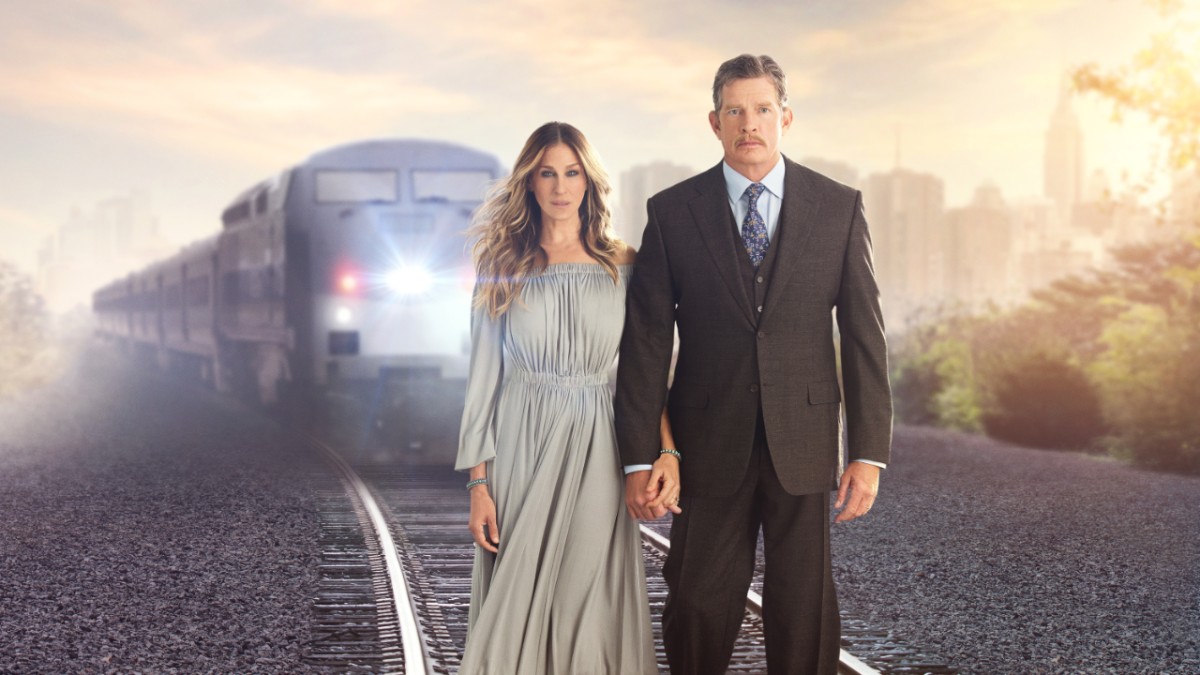 HBO’s Divorce, starring Sarah Jessica Parker and Thomas Haden Church as divorcing couple Frances and Robert, is a comedy, but it’s also a (sometimes painfully) accurate portrayal of the end of a marriage. It’s the nuances of this character-driven show that people who are divorced, divorcing or thinking about divorce will relate to, such as the of making a life-changing decision: Do you go through the pain of ending a marriage or endure the pain of staying in one that isn’t working? 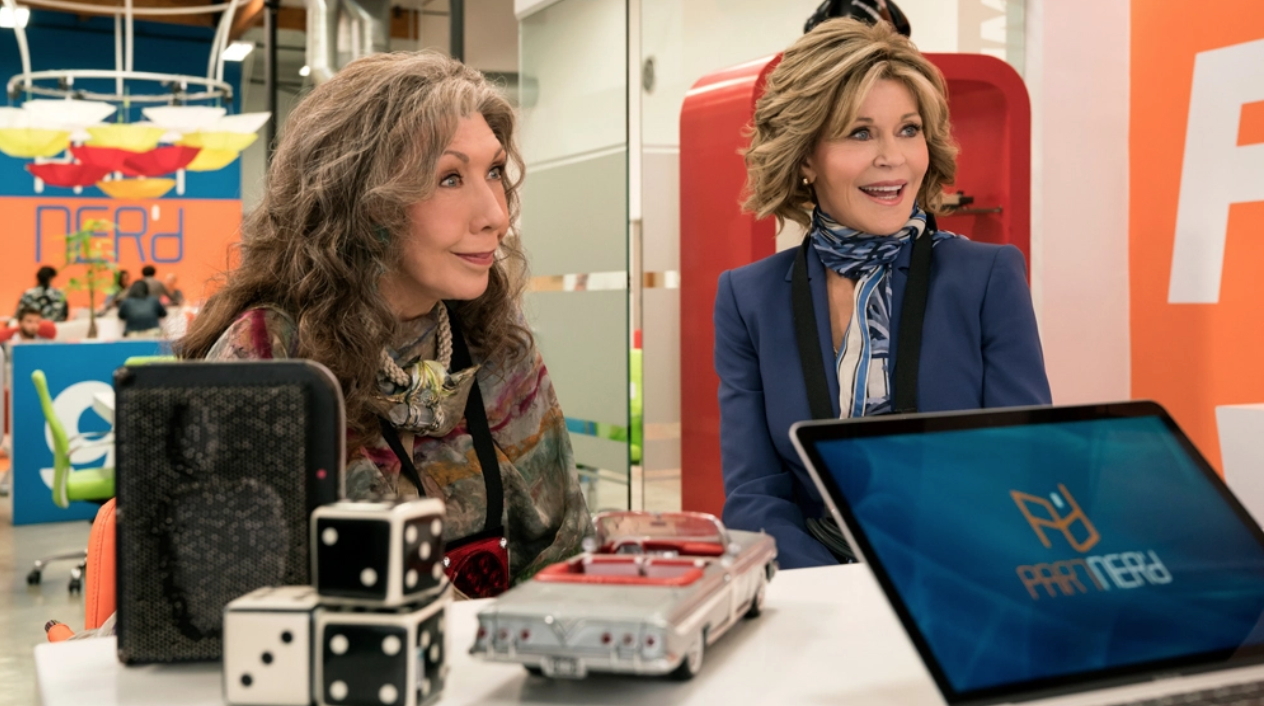 The huge Netflix hit Grace and Frankie has the feel-good factor in spades, but it also tackles a taboo subject: gay men of a certain age who remain married to women for decades before revealing the truth. In this case, it’s Grace (Jane Fonda) and Frankie (Lily Tomlin) who discover not only that their husbands (Martin Sheen and Sam Waterston) are gay, but that they’ve been in love with each other forever. The show deals with all the issues (anger, acceptance, friendship, forgiveness) and reminds us that there’s life after divorce, whatever age you are. 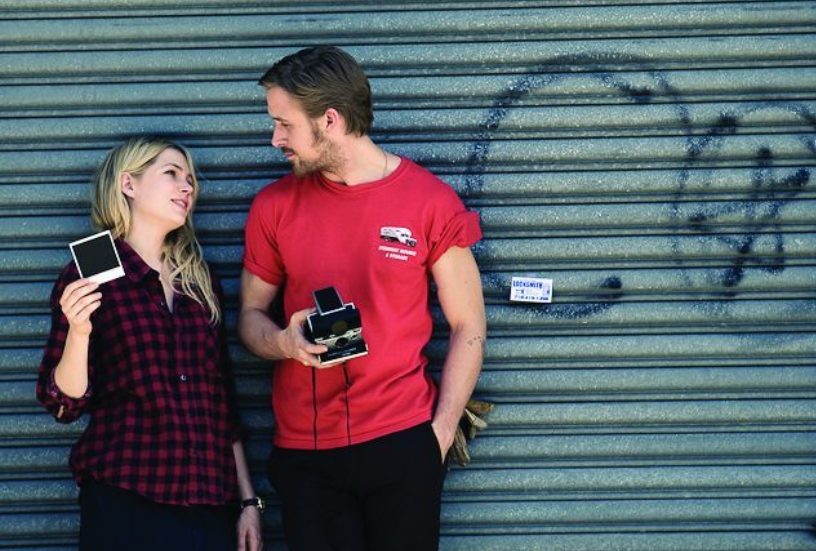 It’s not easy viewing, but the 2011 film Blue Valentine is ideal for when you just want to wallow in your divorce-related doom and gloom. The love story of Cindy (Michelle Williams) and Dean (Ryan Gosling) is told in flashbacks, while the couple also falls out of love. It’s dark, for sure (don’t watch it if you’re feeling particularly fragile, but do store it on your mental “to watch” list for later), but stories like this are needed to counteract the typical Hollywood “happy ever after” narrative that so many people simply can’t relate to. 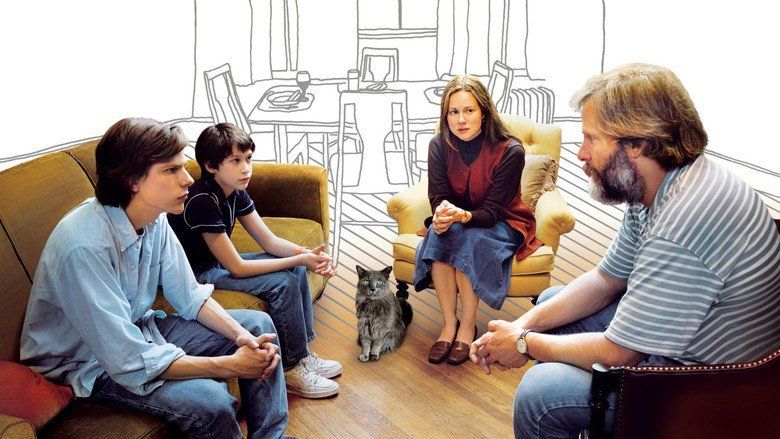 4. The Squid and the Whale

The Squid and the Whale (2006), starring Laura Linney and Jeff Daniels as the honest, flawed couple Joan and Bernard, is refreshingly free of stereotypes. Like so many couples, Joan and Bernard have very different ideas of how to play out their split. The effect of divorce on kids is a topic movies don’t shy away from, but it’s rare to see it portrayed in such an insightful, truthful way. This movie shows every layer of divorce: the tension, the divided loyalties, the resilience of children and the complex process required to redefine the meaning of family. 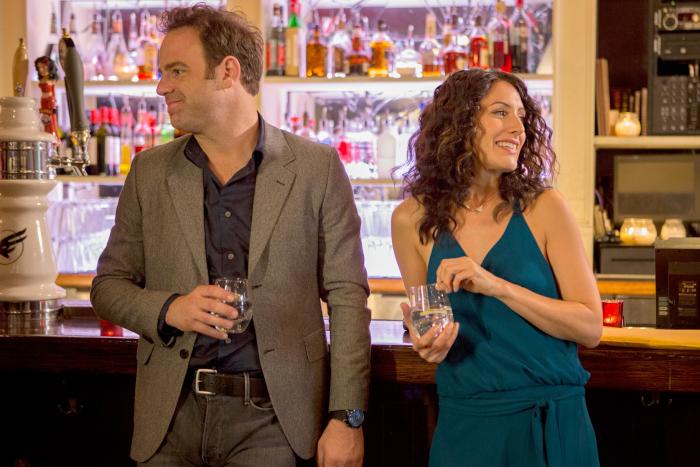 If you want a funnier, slicker look at divorce, Bravo’s Girlfriend’s Guide to Divorce is a winner. Yes, getting divorced when you’re an insanely rich couple is a lot different than getting divorced when you’re an average- or low-income couple — not many viewers can relate to Abby (Lisa Edelstein) and her husband argue about whether his $4,500-a-month apartment is going to be too expensive — but there’s still plenty to relate to. If we haven’t done it ourselves, we know at least one divorcing couple IRL who have actually tried to wreck each other’s lives. Above all, the show reinforces the truth we all know but don’t really think about until we have to: Money doesn’t buy you happiness (or a happy marriage). 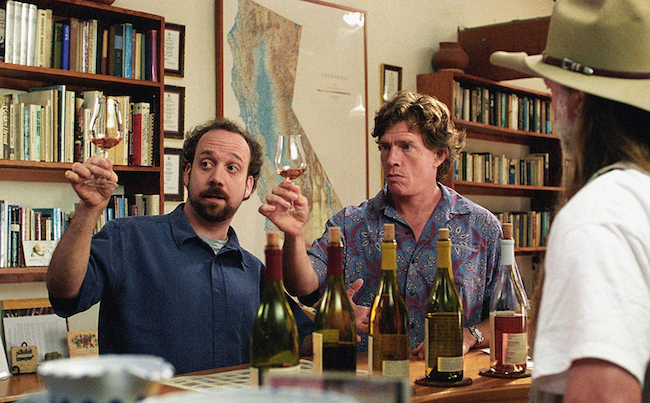 Lots of films shine a light on relationships leading up to and during divorce, but what about the aftermath? Not so much. This is where 2004’s Sideways, the critically-acclaimed indie hit starring Paul Giamatti and Thomas Hayden Church, offers a completely different perspective. For starters, it’s from a man’s point of view, so bonus points there because what do you know, men have feelings too. On the surface, Sideways is about a road trip around Californian wine country, but it’s really a study of post-divorce despair, failure and loneliness. 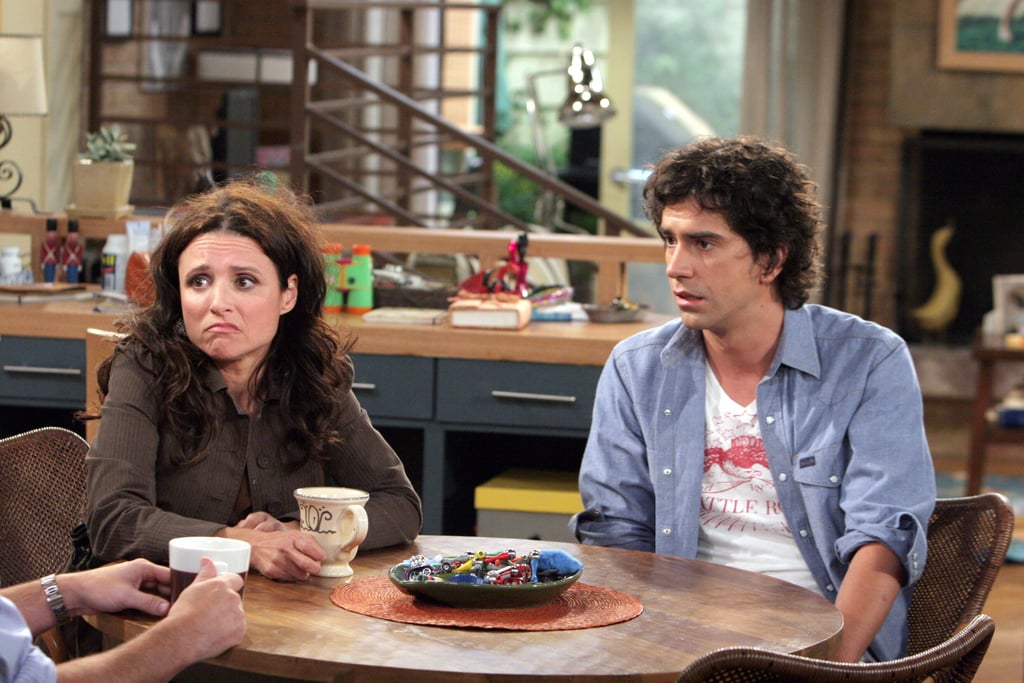 7. The New Adventures of Old Christine

Julia Louis-Dreyfus is as brilliant as ever as divorced mom Christine, who’s trying her best — with varying results — to juggle her career and single parenthood, as well as maintain a good relationship with her ex-husband Richard (Clark Gregg) and his new girlfriend (“new” Christine, played by Emily Rutherfurd). The New Adventures of Old Christine, which aired on CBS, is fun and light-hearted. Multi-layered it is not, but what makes it different — and vital — is that it features a divorced couple who are friends and genuinely still care about each other. Hey, it happens.