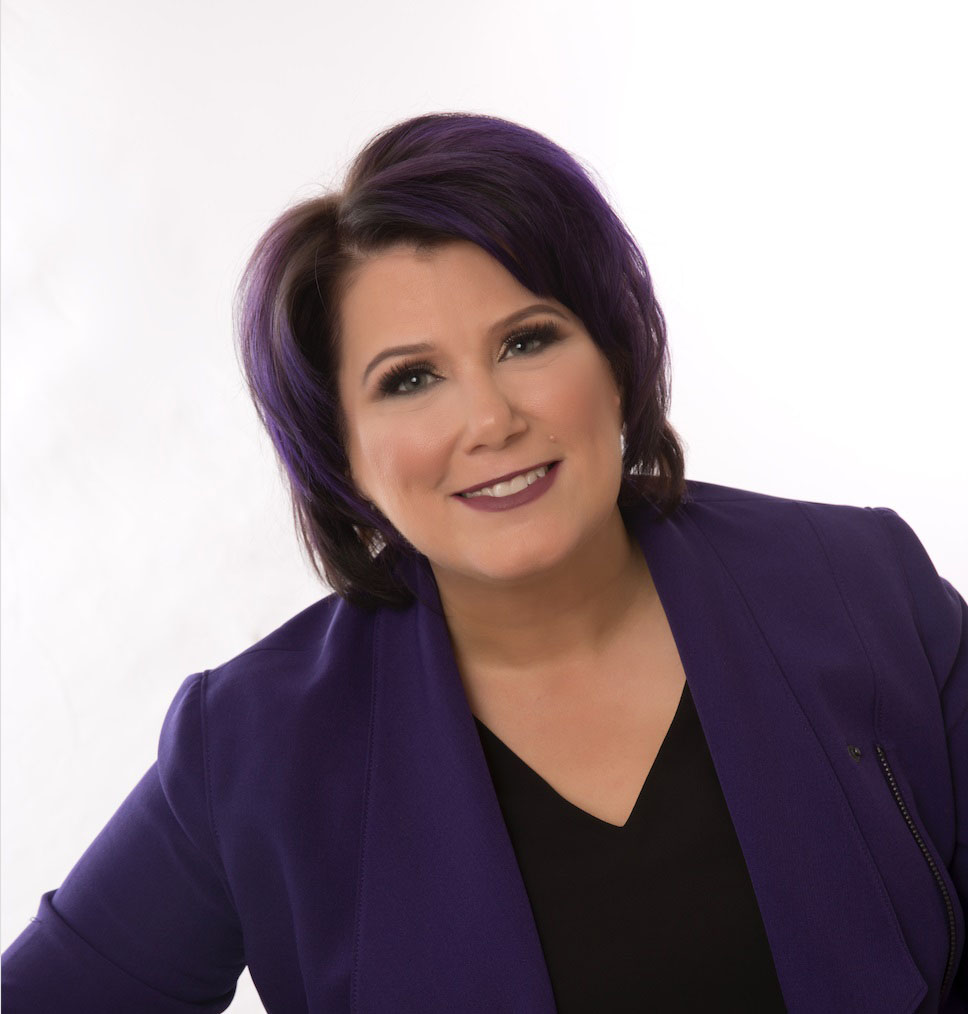 I thought of it as some sort of “baby burn” — that feeling my friends told me about of deeply wanting to have a child. I did not have it. For as long as I could remember, I never wanted to be pregnant. Little did I know I would choose to adopt instead.

My husband, Jon, was OK with not having kids. We rolled happily through our 20s on the “dual income, no kids” train — “DINKs.” While our friends had kids, we were happy with an increasing number of cats and dogs to care for. We had talked about — kicked around, rather — the idea of adopting one day, but we had done nothing about it. One thing I know for sure: There are no accidental adoptions. The only move I had made was cutting an article about interracial adoption out of a Parade magazine and sticking it to my office bulletin board. It hung there for years with an increasing number of pinholes as we moved it around; I could never bring myself to throw it away.

Then, my husband told me he did want a child. And I wanted to do whatever I could to give him that. I thought I could talk myself into it.

So I started a ritual. Every day on the drive home from work, I would imagine I was pregnant. I would try to feel a swollen belly, a leg kicking. Within minutes, I would be in tears. I felt a lot of shame over this. Why couldn’t I be like other women? Why couldn’t I just dive into pregnancy and motherhood full steam ahead? Even my friends wondered that about me. One commented at a party, “Why are you being selfish? Have his baby.”

But I couldn’t. It wasn’t in my heart. As much as pregnancy and biological motherhood seemed to be in the hearts of the women around me, it wasn’t in mine. I couldn’t put it there. Ashamed, I went to my husband and told him.

“I would do anything to make you happy, and I can’t do this. Maybe I am not the girl for you.”

He was quiet for a while. Then, he spoke the words that would ground us for many years: “Family won’t mean anything unless it’s with you.”

I realized that it was not parenting I was opposed to; it was bringing a child into this world (you know, out of my body). My rescuer heart couldn’t justify it when I knew there were children who needed homes. 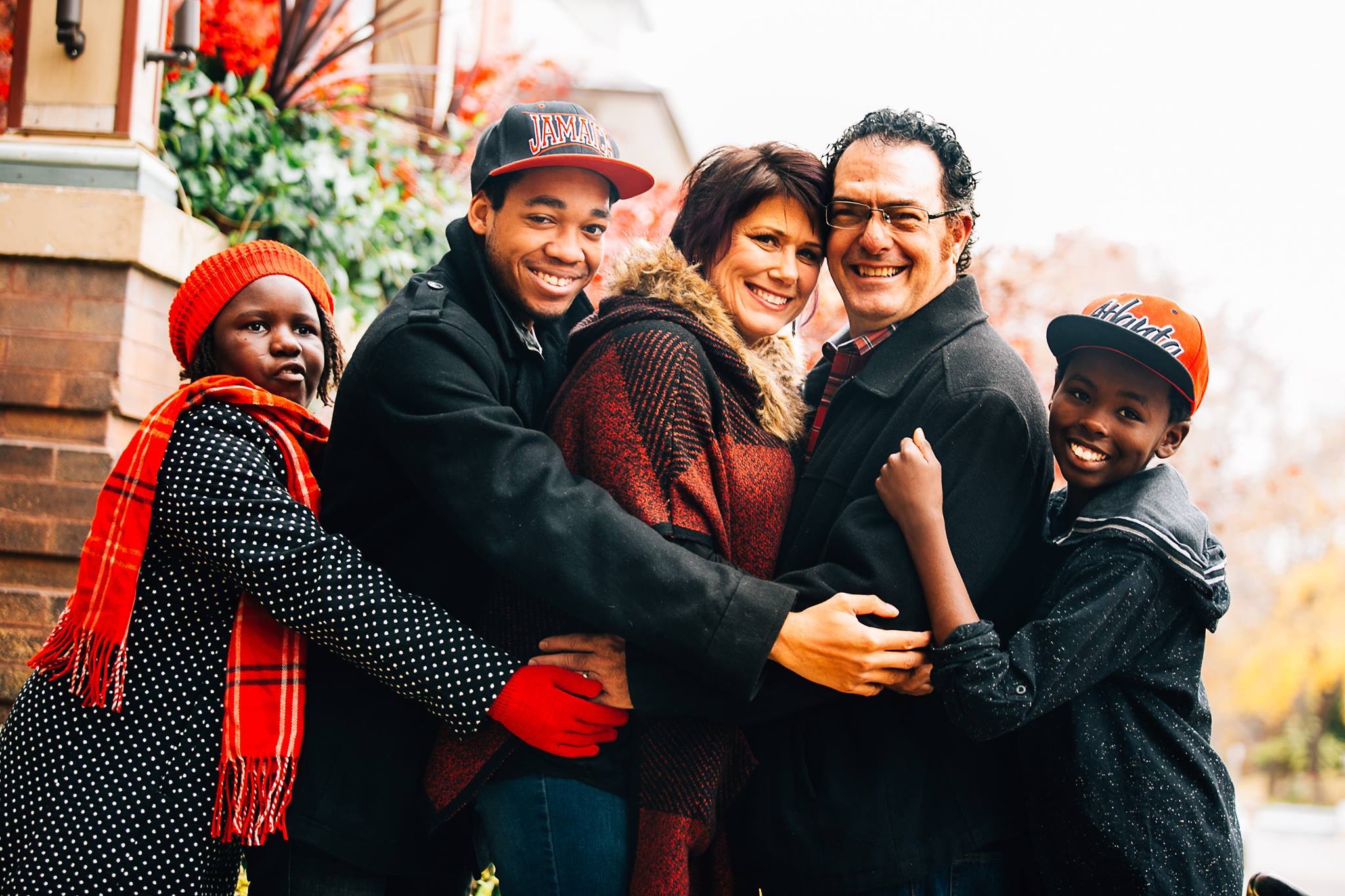 After that, the article on the bulletin board became a call to action. We dubbed that year “The Year of the Child” and decided to start the adoption process. I think of our son’s “adoption conception” as the moment we made that call to the agency. For one thing, we knew we wanted to help a child close to home — and couldn’t justify the expense of going overseas to adopt. So we decided to adopt from foster care; we enrolled in training classes to become licensed foster parents and then adoptive parents.

If we were doing it all over again today, I’m not sure I would make the decision to adopt. If we did adopt today, it would likely be an older child. As a now-experienced adoptive parent — and a board member of the Foster and Adoptive Care Coalition — I know so much more than I did at the start about family reunification, the long-term pain of adoption and how much better outcomes are for kids when they remain with parents, relatives or kin. But I also know that there are kids who are in desperate need of forever families — and whose path to that doesn’t include blood relatives. Most are older or they’re part of larger sibling groups who deserve to stay together.

This is what I tell people who want to adopt: It’s not about you. It’s about the kids. So think carefully about adopting — especially adopting a child of color — and do the research to understand whether you are in the best place to support that child. Understand that most kids who need homes are older or part of a sibling group.

My husband and I adopted our oldest child, Jasmine, in 2003. Little did we know that the Black “boy” we adopted was a transgender girl. She came out this summer at age 19. And as we’ve shared her story, so many people have said to me, “Well, she couldn’t have found a better family.” I used to shrug that off, saying, “Oh, no, no. I’m just being a regular parent.” But what I’ve come to understand is that maybe my husband and I are especially suited to raise Jasmine or someone like her — and I am proud of that.

Over the years, the two of us adopted three kids from foster care. My sister and brother-in-law adopted two kids as well. All five of those kids had rough starts, but now, they have bright futures. I’m so glad to be able to help guide my kids into those futures. I only hope that someday, our society will give enough support to families and children that they won’t need those rough starts in the first place.