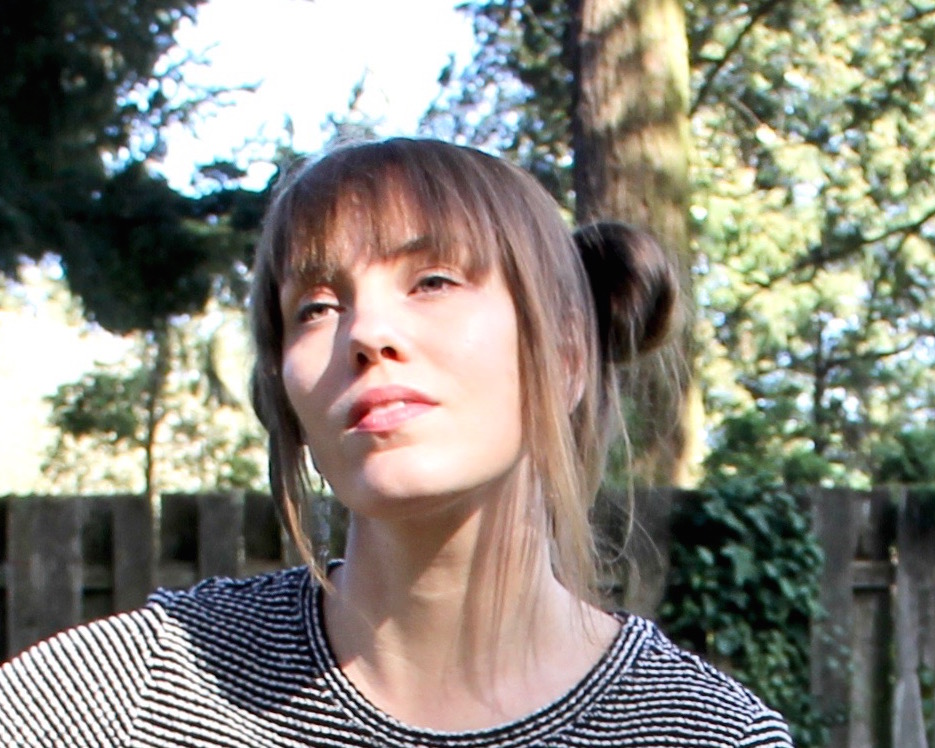 Kids say the darndest things, right? And they don’t just repeat after the adults (and other children) in their lives; they digest, scramble up and surprisingly regurgitate those words in new scenarios. Children are still learning the true definitions of words, so when you hear a kid say something they don’t normally say, this often means they’re trying the word out and gauging your reaction to assess whether they’ve used it in a fitting way or not. This was the case when my child — then age 3 — started using the word “resourceful” regularly. It was also the case the first time she dropped an F-bomb, and I was left baffled and wondering: What’s the right way for parents to talk to our kids about swearing without shaming them — and while explaining that there are much worse words out there than “shit”?

Related story Why I Told My Kids About My Miscarriage

Language is nuanced and fascinating. We send and receive so many subtle messages that are attached to our words and the ways in which we string them together. Kids learn this early on, and they look to grown-ups for guidance on how to speak. One of the most predictable rebellions for small children (and, thus, it’s not much of a rebellion, is it?) is the use of “bad” words — words the adults in their lives have come down strong on as being off-limits. Testing this boundary is normal, of course, but it’s important that we’re clear with children on why we prefer they don’t use a certain word. Is a curse word really a bad word? No. Most curse words are assigned a “bad” label kind of arbitrarily, because of longstanding social traditions and expectations, but there’s nothing inherently worse about the word “damn” than the word “dang.”

Nonetheless, what I like to teach my child is that curse words carry a little bit of extra weight socially. For a child, it can be difficult to fully grasp exactly when and where and how to use those words, and using them incorrectly can have repercussions we might not anticipate. I tell my child this is the reason I discourage the use of curse words, at least in settings beyond the home. But there are actual bad words out there, too — and bad ways of using our words — and I don’t want her to be confused about what those are.

Besides, traditional curse words can be surprisingly useful for children in the right setting. Eileen Esposito is a child life specialist at BayCare Health System in Tampa/St. Petersburg, Florida, who tells SheKnows there are times a curse word can prove to be helpful for a child contending with a serious diagnosis or procedure. The catharsis of being allowed to use a curse word (when OK’d by the guardians) is real, and she’s witnessed it herself. “As a child life specialist, I couldn’t have orchestrated a better coping plan,” she says.

As far as time and place goes for curse words and children, in a hospital and grappling with a severe medical condition sure seems a fine exception. Not only is the use of a curse word in this kind of situation not bad, it can arguably be very good.

This isn’t to say we should start petitioning that kids learn to spell and say curse words in kindergarten. It’s fine to teach children that there’s a time and place for plenty of things in our society — you know, like nudity, farting and, yeah, cursing. What this is to say is that the lens through which we view curse words as parents collectively might benefit from some calibration. But like all other things in parenting, if we want our children to behave with empathy and not use the kind of language that is truly the worst, then we have to show them how to do that with our own actions and words.

Dr. Minh D. Nguyen-Driver is a child psychologist at Oregon Health & Science University. As a professional expert and mother, she has firsthand experience with this subject. “What I talk to parents in my practice often about is modeling good behavior. If we don’t want our children to say mean or inappropriate things to others, then we need to check in with ourselves and ask, ‘Do I say these things too?’ she tells SheKnows. “The hard thing is getting parents to recognize that they actually do these things unconsciously.”

Dr. Devan Van Lanen-Wanek is a pediatrician at Cohen Children’s Medical Center in New Hyde Park, New York. He agrees regarding the role a parent’s words play in their child’s language. “Kids are like smart little sponges that soak up any language they come into contact with, and sometimes, even a single utterance can have the child repeating the word ad infinitum,” he tells SheKnows.

This simple idea that children learn from what they hear and see is broadly accepted. What’s not as commonly addressed among parents, however, is the idea that there are bad words that are less straightforward than a curse word. Teaching children to talk with kindness means that a lot of us have to dig in and renovate the way we speak.

“Luckily, children also respond to conditioning, such as redirection and feedback,” says Lanen-Wanek.

“I think it’s important for families to talk about empathy,” says Nguyen-Driver. She asserts that we need to have regular conversations with our children about how others might feel. We need to ask them that question directly (“How do you think Lily feels when you say it that way?”) while also employing any other empathy-building techniques we can — like role-playing.

It’s perfectly normal not to want your child to use traditional curse words, especially not in certain settings. But more important, we should be mindful of how children speak in general. After all, there are far worse words than curse words that still regularly slip through the cracks and into the schoolyard. Bullying isn’t the only thing that usually begins with mean words — negative self-loathing patterns often begin the same way too. We don’t need that for our children, and we don’t need it for ourselves, either.

27 mins ago
by Lauren Wellbank

Halsey Asks Why People Need to ‘Pass Judgment’ on Her Pregnancy Choices (Welcome to Motherhood!)