Tired of dealing with bickering, backtalk and other problem behaviors? Ann Douglas, author of The Mother of All Parenting Books, offers some practical strategies for dealing with 10 of the most common — and annoying — discipline problems. 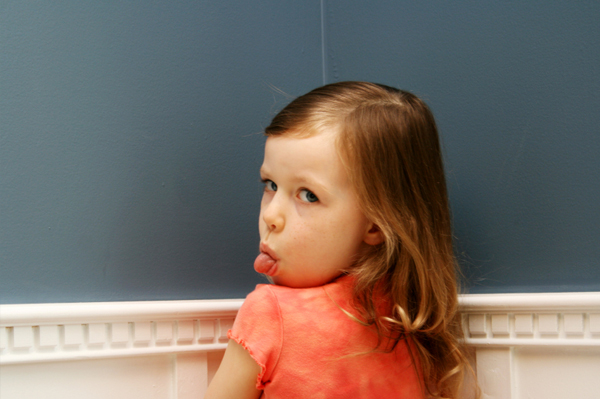 Problem: Your child doesn’t seem to understand what kind of behavior is and isn’t appropriate. Her body language shouts attitude and a lot of what comes out of her mouth sounds like something that either Bart Simpson or one of The Trailer Park Boys might utter on a really bad day.

Solution: You’re dealing with two issues here: body language and the language issue. It sounds like your daughter could benefit from a little coaching on both fronts. Point out that sometimes our gestures speak louder than words: when she rolls her eyes or crosses her arms and taps her foot, she’s making it perfectly obvious that she’s less than thrilled with what you have to say. And as for the swearing, you might want to limit the amount of TV your daughter watches for the next little while, put strict limits on the types of shows she’s watching, and/or have a frank discussion about why the expressions that certain TV characters get away with using on the tube simply don’t fly at home.

Problem: You can’t make a simple request of your son without him talking back.

Solution: Refuse to tolerate backtalk. It’s disrespectful and you’re not doing your child any favors by allowing him to be rude to the adults in his life. Of course, you’ll want to be sure that you’re treating him with respect. You have to be prepared to walk the talk. 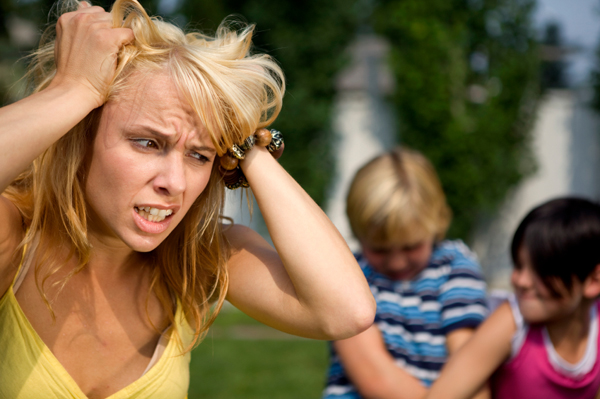 Problem: Your child has a tendency to tune you out whenever you need to pass along important information or instructions.

Solution: Make sure that you have your child’s complete attention before you launch into a detailed explanation. That may mean standing between her and the TV set or video game console or-better yet-turning off all electronic gadgets entirely before you start talking. You may also want to ask your child to repeat your instructions back to you to ensure that your message has come through loud and clear.

Problem: Your child starts whining whenever he doesn’t get his way. You find yourself giving in just to make the whining stop.

Solution: No matter how much your child whines, don’t give in. Even if you were planning to buy him that ice cream cone before he started whining for it, refuse to buy it for him once he starts whining. And be sure to let him know why he’s missing out. He’ll be less inclined to whine the next time around.

Next page: How to deal with interrupting, lying and bickering >>