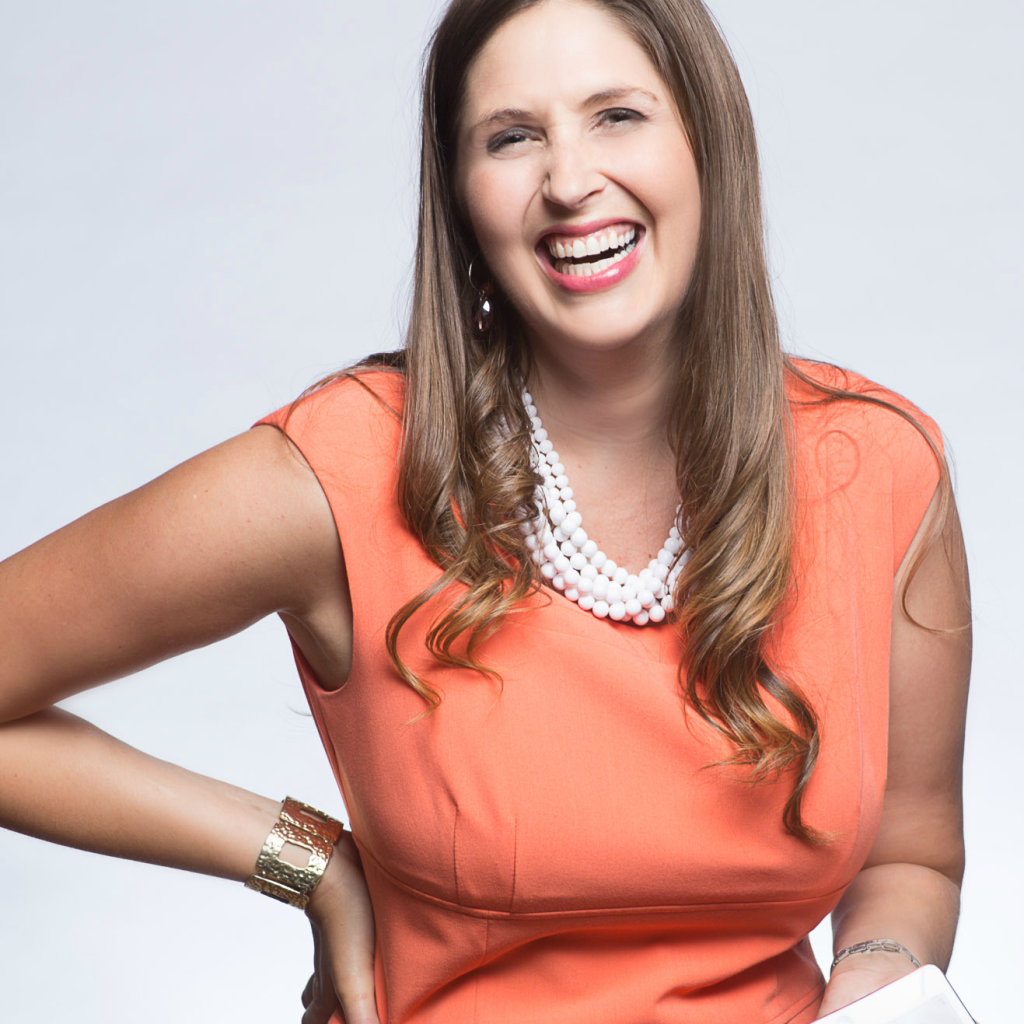 Six years ago, I wrote a blog post about taking all my kids’ toys away. It went viral.

While there were a lot of minimalist-minded parents who applauded the move and wrote to tell me they were inspired to do the same, there were many others who were sure I was causing permanent psychological damage, depriving my children of a happy childhood and setting them up to be neurotic hoarders who will require years of therapy.  I’ve been accused of being a sociopath and a child abuser, received hate mail and death threats and have had entire Tumblr pages and forum threads devoted to what a horrible person I am. And I still receive hate mail on the regular.

The thing is, when I wrote that post, I wasn’t trying to be controversial or to take some big stand. I was simply sharing my own experience as a mom, like I had so many times before.

When the criticism started flooding in, I was frustrated by the fact that my kids had way too many toys and could never keep them picked up. But even more than that, I was worried by my kids’ lack of contentment.  It was almost like the more they had, the less satisfied they were.

More: Why “Want, Need, Wear, Read” Should Be Your Holiday Motto This Year

The thing is — I knew that I was the problem, not them. I also knew their contentment issues tied directly back to me. I had been filling their lives with stuff the same way I was filling mine. I think in some way, I looked at it as way to fill a hole inside myself and make up for my own less-than-wonderful upbringing. I wanted our lives to be perfect, and my vision of perfection included a perfectly decorated bedroom filled with beautiful things — a life in which my kids would want for nothing. I equated giving them stuff with making them happy. And I was wrong.

In hindsight, that impulsive moment when I took all their toys away was the moment I suddenly realized my plan heretofore wasn’t working. All the stuff was not making them happier. If anything, it was having the opposite effect.

Was packing up all my kids’ toys in one fell swoop an overreaction by an exhausted mom of two? Absolutely. But it was also a much-needed turning point for our family — and especially for me. It was the moment when we stopped letting stuff control our lives.

So much changed in that moment — big changes that would never have occurred had I simply cleaned up their room one more time or tried to get rid of a little at a time. We needed the paradigm shift. It was the catalyst that spurred so much real and necessary change in our lives. My husband and I became more intentional about simplifying in all areas of our life. We tightened up our finances and worked together to become debt-free.

And the toys? They sat in our hallway for about a week, and then we sorted through them. More than half were donated, while almost everything else went up into the attic. We began a system of rotating out just a few toys at a time. We tried to focus on only keeping items that spurred creativity and imagination and also became much more intentional with birthdays and holidays, choosing to gift experiences rather than just more stuff.

More: The Back-to-School Items You Don’t Need to Buy This Year

It’s been six years since we ditched the toys. My then-3- and 6-year-old daughters are now 9 and 12 and growing into smart, kind, funny, creative, amazing young women with their own very distinct personalities. Every year, I say this is my favorite year yet as a parent, because each year is so much fun. And as far as causing lasting psychological damage to my kids by taking their toys away? I can promise you this has never been a concern.

Of all the things I worry about for my kids, “scarring” them by limiting their toys is not even on the radar. Instead, I worry about the opposite: the psychological damage caused by a society that is constantly telling us we need more stuff to be happy.

My daughters are in no way deprived. In fact, by most of the world’s standards, they are extremely privileged. They have had opportunities and experiences most kids their age could only dream of. My goal is for them to grow up with an attitude of gratitude for all that they have — not to complain about the stuff they missed out on. And to be honest, this is a conversation we have regularly, even now.

At the end of the day, parenting is always going to be a lot of really hard work. I won’t pretend, even for a second, I always know what I’m doing or that every decision that I’ve made has been the right one.

No parent has all the answers, and teaching our kids all the things they will need to know to be productive and joy-filled adults — how to work hard, how to use their manners, how to think about others, how to clean up after themselves and how to problem-solve — is always going to be a work in progress.

Taking my kids’ toys away was a pivotal moment in our lives, but that moment was also just moment in a whole lifetime of parenting moments. And now, six years later, it is still a moment for which I will always be grateful.