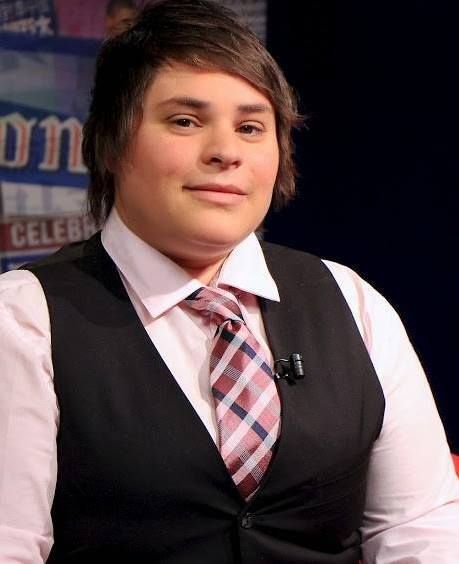 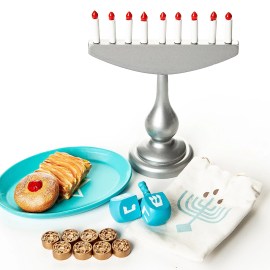 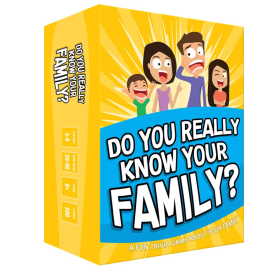 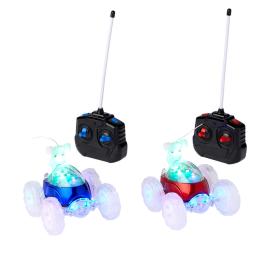 I remember hearing a bullhorn that woke me from sleep; I ran to the window where the sound was coming from. I peered over the windowsill, and saw that my normally-still suburban street was filled with tanks. One after another, the steel-green war machines paraded down the street. A man stood in one of the tanks, bullhorn pulled to his mouth, repeating: “All Jews must come out.”

I froze in horror. My worst fear — the one my father had warned me could always happen again — had become a reality. But then I woke up.

It was a nightmare, thankfully. But it was also a reality for millions of people who came before me. And it ended in ghettos and camps and death.

I was raised a secular American Jew two generations after the Holocaust. And that recurring nightmare of mine? It was a frequent visitor when I was a child — the side effect of my father planting stories of our ancestors’ fate: genocide. Sure, maybe he told us unnecessary tales of horror at too young an age. But the fact remains that he only spoke of reality; he was just one generation removed from the Holocaust.

It wasn’t until the past few years that I was able to fully appreciate that very real fear my father always instilled in me. Because under the Trump administration, I became actually worried that putting a menorah in the window might compromise the safety of my family.

There’s an increase in anti-Semitism around the world, including a spike in hate crimes and speech against Jews in America. The fear I had as a child mired in hypotheticals has become a nagging anxiety as I watch the news and see yet another attack against a temple, a Jew, a temple filled with Jews.

I pray we are light years away from another atrocity like the Holocaust, but the signposts are there for something awful that’s brewing. Whether the hate continues to surface in one-off incidences of terror or in some orchestrated catastrophe, it’s more important than ever that we pay attention and don’t stay silent. That includes talking to our children, however young and innocent, about the very real threats that exist.

The Holocaust did not spare children, so there is no reason to shield our children from the horrors that may one day help them see the writing on the wall. That truth could very well save their lives. It is our responsibility to keep them informed.

As I look at my son, his innocence is sacred; it’s something I want to protect with every fiber in my body. I want him to enjoy the holidays and celebrate the first Hanukkah he’s old enough to participate in without worry.

I also believe it’s never too soon to teach your children about the ugly past, precisely because we know history repeats itself.

More than keeping my son naive of the pain in the world and those who may want to hurt him simply because of who he is, I have an obligation to keep my son safe. I want him to be proud of his heritage and to learn with an open heart and mind about Hanukkah and its traditions.

But I also want him to be informed, to have a healthy knowledge of the very real dangers he or someone else in his generation may face. It is only when we turn a blind eye that suffering sneaks up on us.

I grew up enjoying Hanukkah and the holidays, knowledgeable about my heritage and awake to the truth about my ancestors’ strife. That history allowed me to not only worry about my own well-being, but opened up a sensitivity that allowed me to have empathy for others. Jews are far from the only group to have experienced persecution. And any minority group that is being targeted because of who they are needs allies.

So as I light the menorah this Hanukkah, I’m going to sing the Hebrew prayers with both pride and concern. I am going to show my son he should be confident to be himself fully — with eyes wide open.

A version of this story was originally published in 2018.