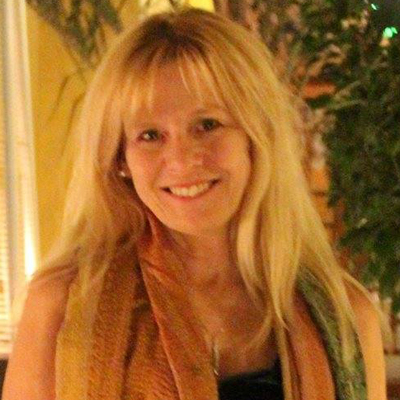 Madrid is one of the best European cities for food, fun and fashion — and you don’t have to be a party-going solo adult to enjoy it.

When I lived in Morocco, I’d often plan overnight layovers in Spain’s capital when flying to and from the U.S. — and last summer, I stayed even longer. And with the help of Devour Madrid and my Spanish friend Moni, I discovered top options that travelers of all ages will love to see, eat, and experience in Madrid.

More: The Mom’s Guide to Memphis 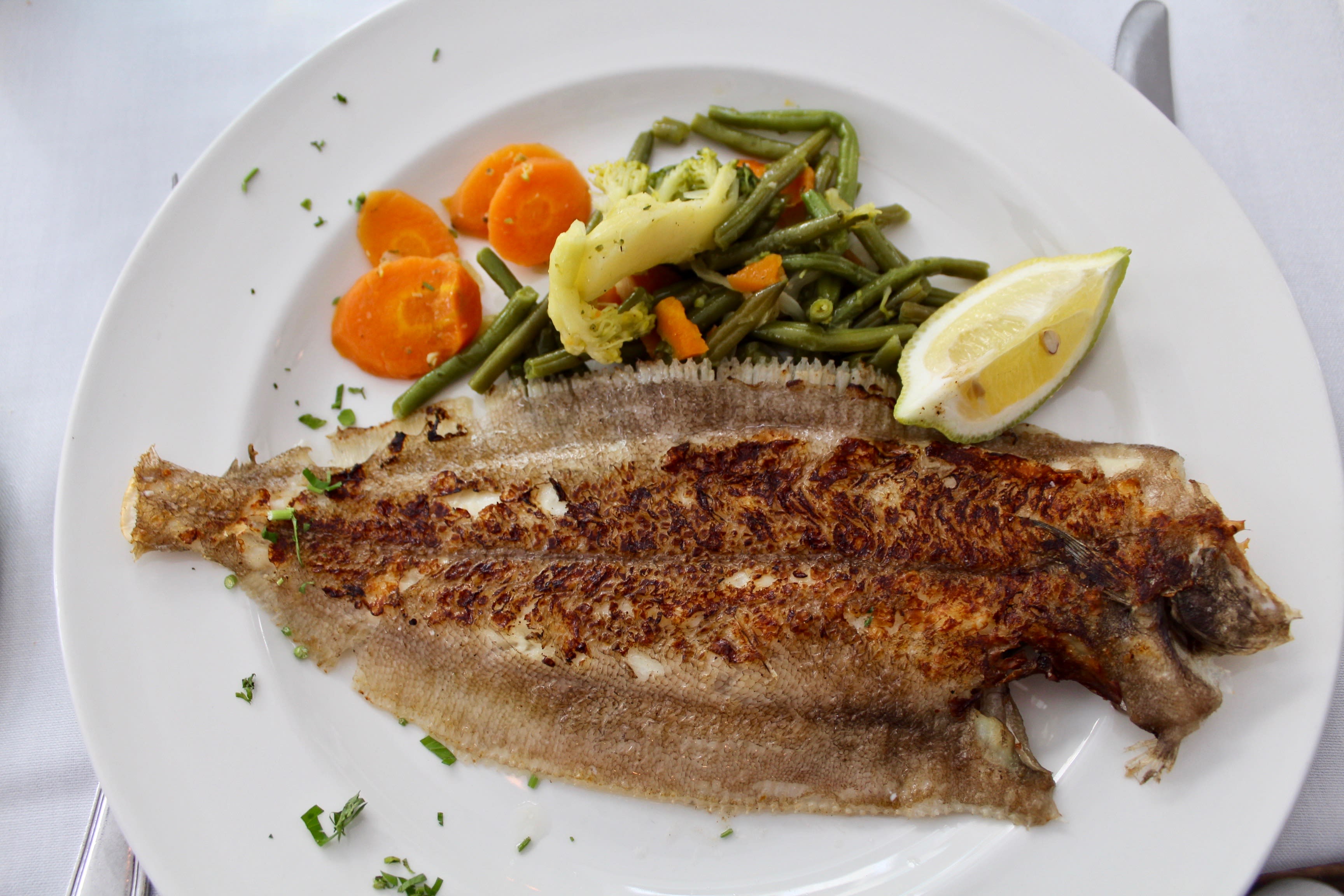 Spain’s capital is formidable, with its grandiose palaces, splendid museums, massive parks and proud cultural heritage. Equally impressive is the food. Good thing, because first on the agenda of a tot, tween or teen is what you’ll feed them. With so many superior farm-to-table, foodie and home-style cooking choices, where to eat can become the treasure hunt steering the whole travel itinerary.

On the first night of my stay, Devour Madrid’s tapas tour divulged city secrets as we ate our way through four family-run taverns. Locals here order larger portions of tapas — raciones — to share with family, and daily menus scrawled on chalkboards are signs, literally, of restaurants using the freshest ingredients.

If your children are 4 to 12, hop on a private Madrid for Kids walking tour to engage them in language learning games while strolling through Plaza de la Villa, Plaza Mayor and Puerta del Sol. Parents can enjoy a drink while kids learn about ham and olive oil and make their own sandwiches. The tour ends at Chocolatería San Ginés, the city’s most famous churros-and-chocolate restaurant. 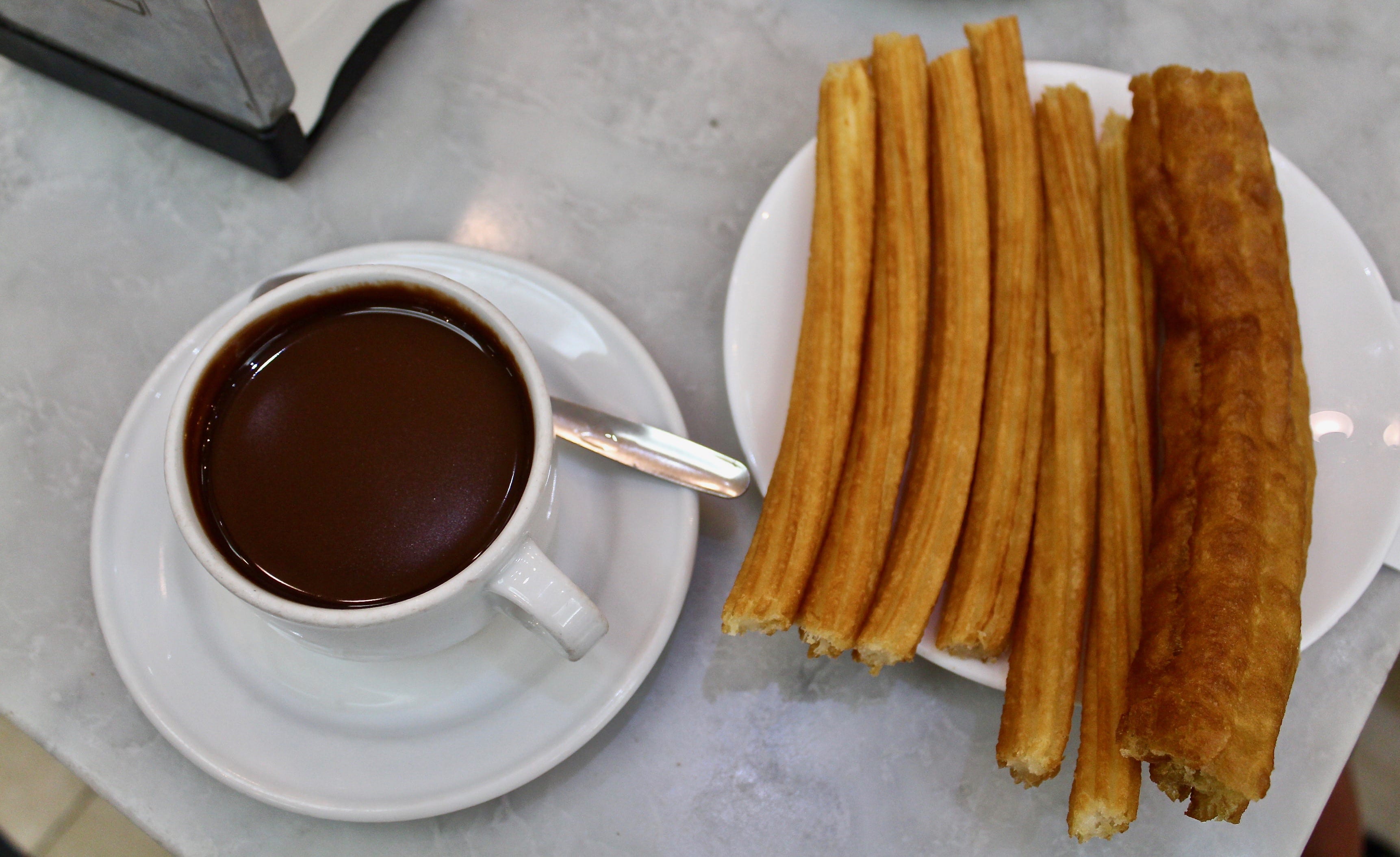 In La Puerta del Sol is another kid-pleaser. The shop’s motto, “From Madrid to heaven … but passing through La Mallorquina,” is backed by loyal local patronage dating from the reign of Alfonso XIII, through two world wars, the Second Republic, the Civil War, the Franco regime, and modern democracy.

Traditional and trendy sweets — such as artisanal ice cream at Mistura and cupcakes at Celicioso, a gluten-free bakery — make Madrid a children’s paradise.

If traveling there over the winter holidays, plan to stay through Jan. 6, Epiphany, which is a bigger celebration for Spanish kids than Christmas. On Jan. 5, they write letters — not to Santa but to the Three Kings — asking for presents. On the 6th, 100,000 locals gather for a parade to sing carols as the Three Wise Men on camels throw candy to kids. Children then rush home, leave bread and water on their windowsills for the camels and go to sleep so the Wise Men — Melchior, Caspar and Balthazar — can climb through their windows and leave presents in their shoes. The holiday is also celebrated by finding the baby Jesus baked inside a roscón de reyes (“king’s ring”) cake.

For a big breakfast and more, try La Carmencita, the city’s second-oldest tavern, known for its Cafe Angelica coffee; partnerships with organic farmers; and impressive list of Spanish wines, vermouths and sherries.

For lunch, we loved chic Chueca’s Restaurante Bazaar, with its chefs-in-training, pasta for kids and three-course gourmet menu Monday through Friday, including drinks for €12 (around $14 USD). Another family favorite is La Sanabresa.

For more tapas, there’s La Taberna Sanlúcar, where I loved sampling wines made from grapes from the Càdiz region of Spain. Stored in barrels, they taste like sherry.

At markets, friends are made over community tables. Mercado San Antón, a three-story upscale food mall, has areas to eat Greek, Canarian, Japanese or Spanish dishes on the second floor and a rooftop lounge and terrace. When you exit, you’ll land on Calle de Augusto Figueroa — the “shoe street” of Madrid.

In the Latina Quarter at Mercado de la Cebada, fresh seafood (try the octopus) is sold directly from fishmongers’ stalls. On the top floor, children ages 4 to 11 can enjoy crafts, storytelling and plays. Not to be missed is Mercado de San Miguel, Madrid’s gastronomic mecca. Near here are three Hemingway haunts for parents’ night out. 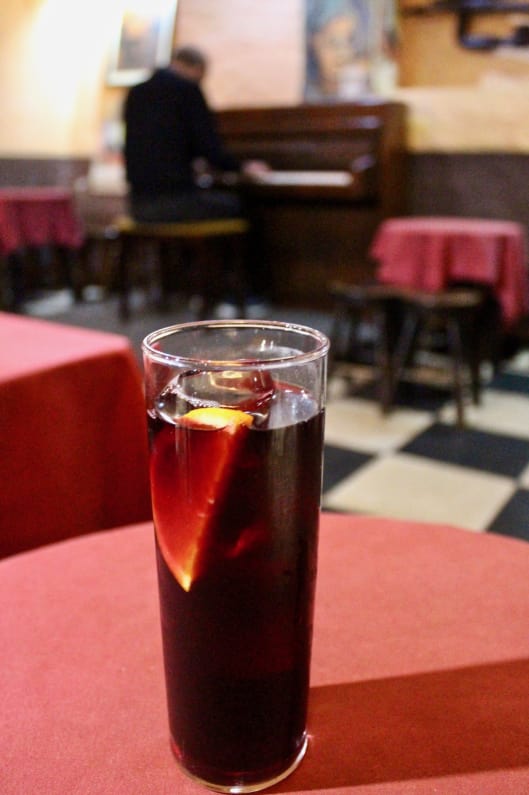 For amazing service and the best suckling pig in town, reserve a table at the Botin, the world’s oldest restaurant. Before dinner, stop in art deco Museo Chicote for a craft cocktail — they’re famous for inventing over a hundred of them since opening in 1931 and for the very special patrons you’ll see in photos on the wall. Grace Kelly, Sophia Loren, Audrey Hepburn, Frank Sinatra. You might even bump into Javier Bardem while you’re there. After dinner, a must-do is piano bar Cuevas Sesamo, known since Papa’s day for Madrid’s best sangria, piano man and bohemian crowd.

More: The Mom’s Guide to Sydney 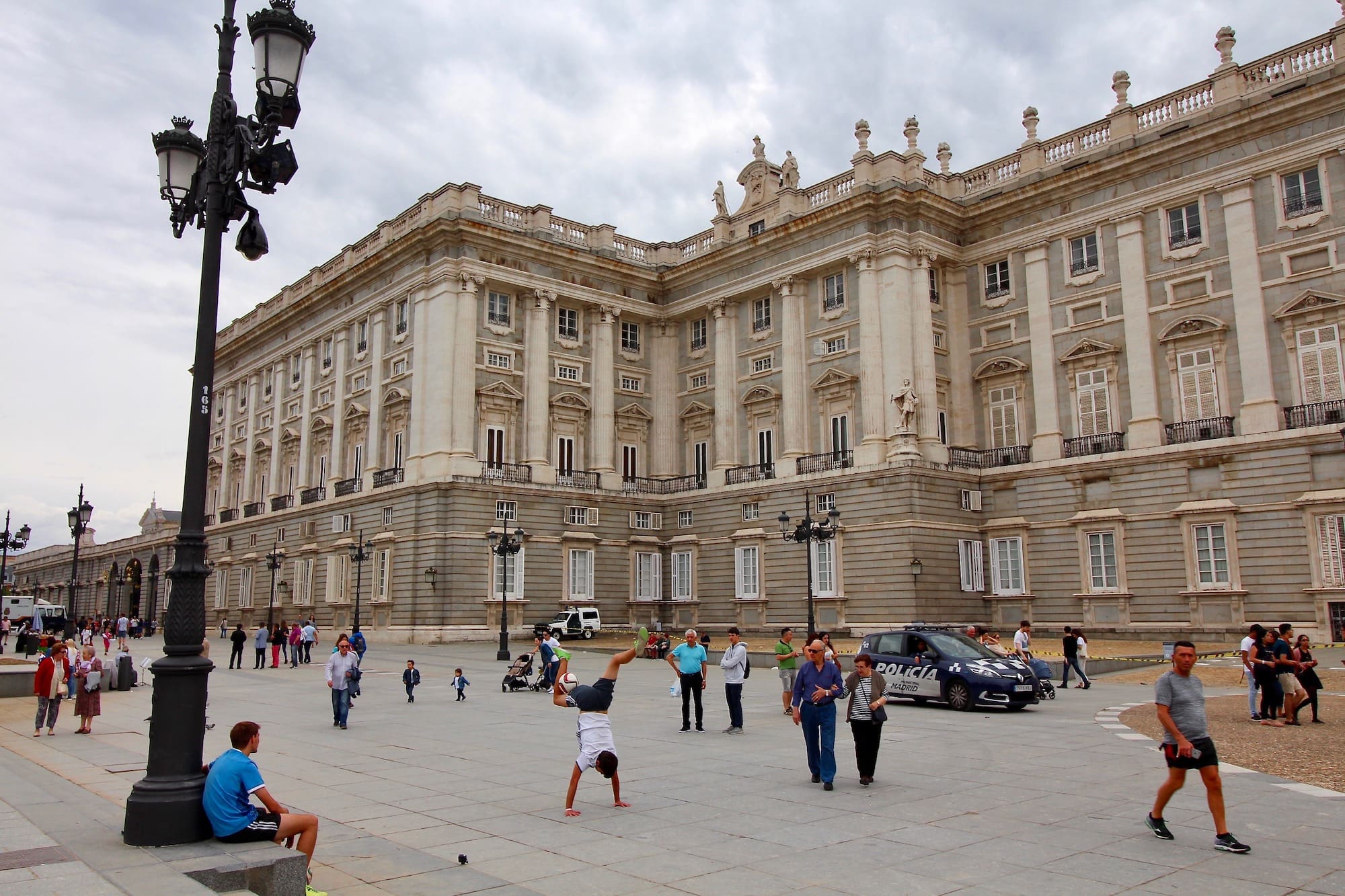 Thankfully, there are also many outdoor attractions to spend energy, learn and play. Near the Prado Museum is Retiro Park, where families row along the pond in rentals. In Parque del Oeste, kids can run and smell the roses. And for a world tour, Parque de El Capricho, just outside the city center, is divided into a French park modeled after Versailles, an English garden and an Italian giardino (“garden”).

For more romping room and a huge lake, Casa de Campo is the largest park in Madrid — five times the size of Central Park in New York City. It houses the Zoo Aquarium and an amusement park with attractions for all ages. The Walking Dead Experience will be a huge hit with teens who are fans of the TV series. And if parents really want to score points with young soccer players/fans, book Tour Bernabeu to visit Real Madrid’s home stadium.

Perfect for rainy days or hot afternoons is The National Museum of Natural Sciences and Palacio Real (the royal palace of Madrid), where children can step into the lives of kings and queens on a tour of the royal residence.

Where to stay & shop 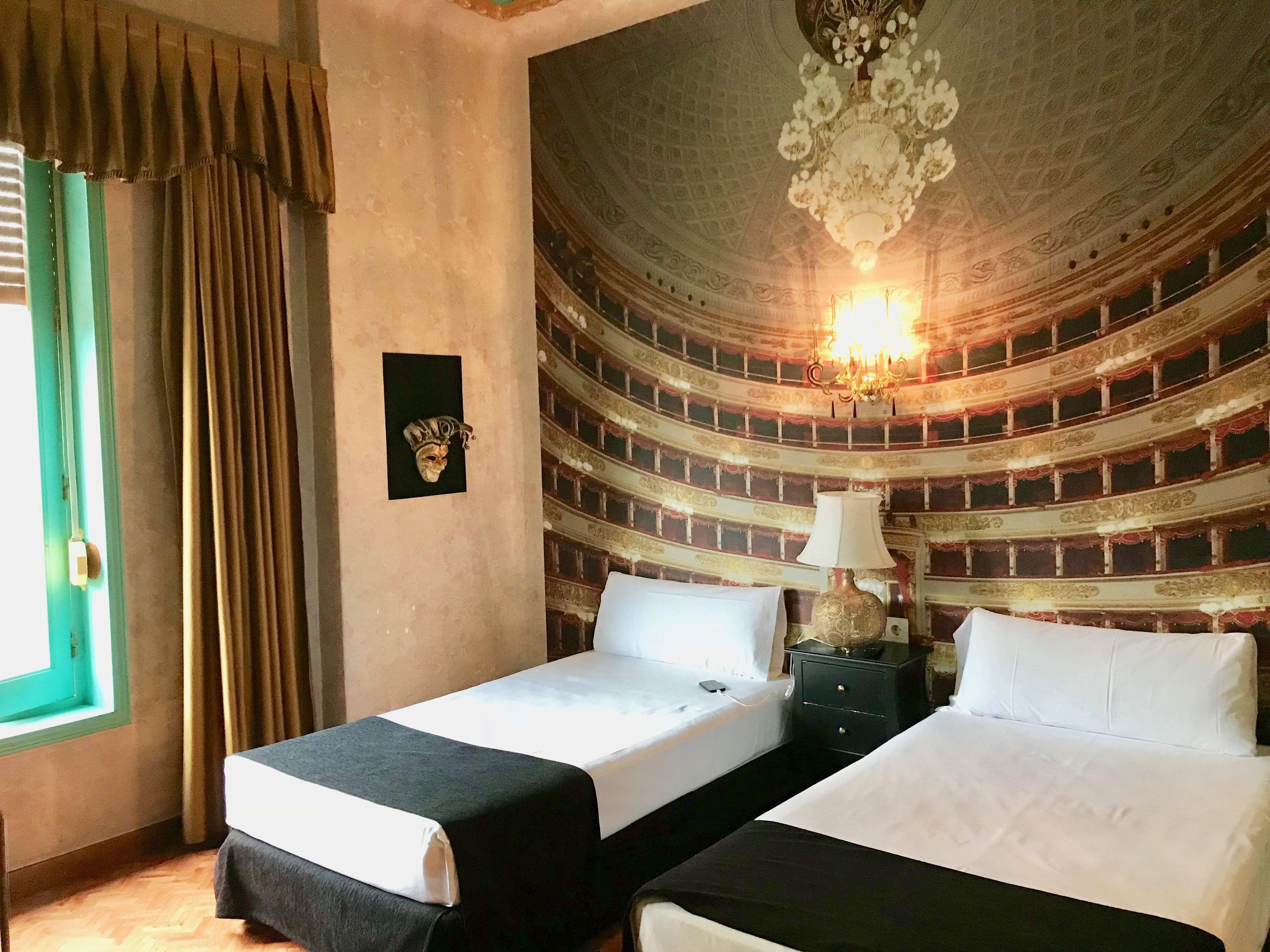 Though you might save a bit staying further from the city center and commuting in, being near the action saves time and energy, which can be a game-changer when you’re traveling with kids. (That said, on the last night of your trip, if you need to stay near the airport for an early flight, Nuevo Boston Hotel is a go-to. Also, taxis with car seats are available through the Cabify app. On arrival, select the Cabify Kids option to order. Or if using public transportation, go here for a list of accessible stations.) 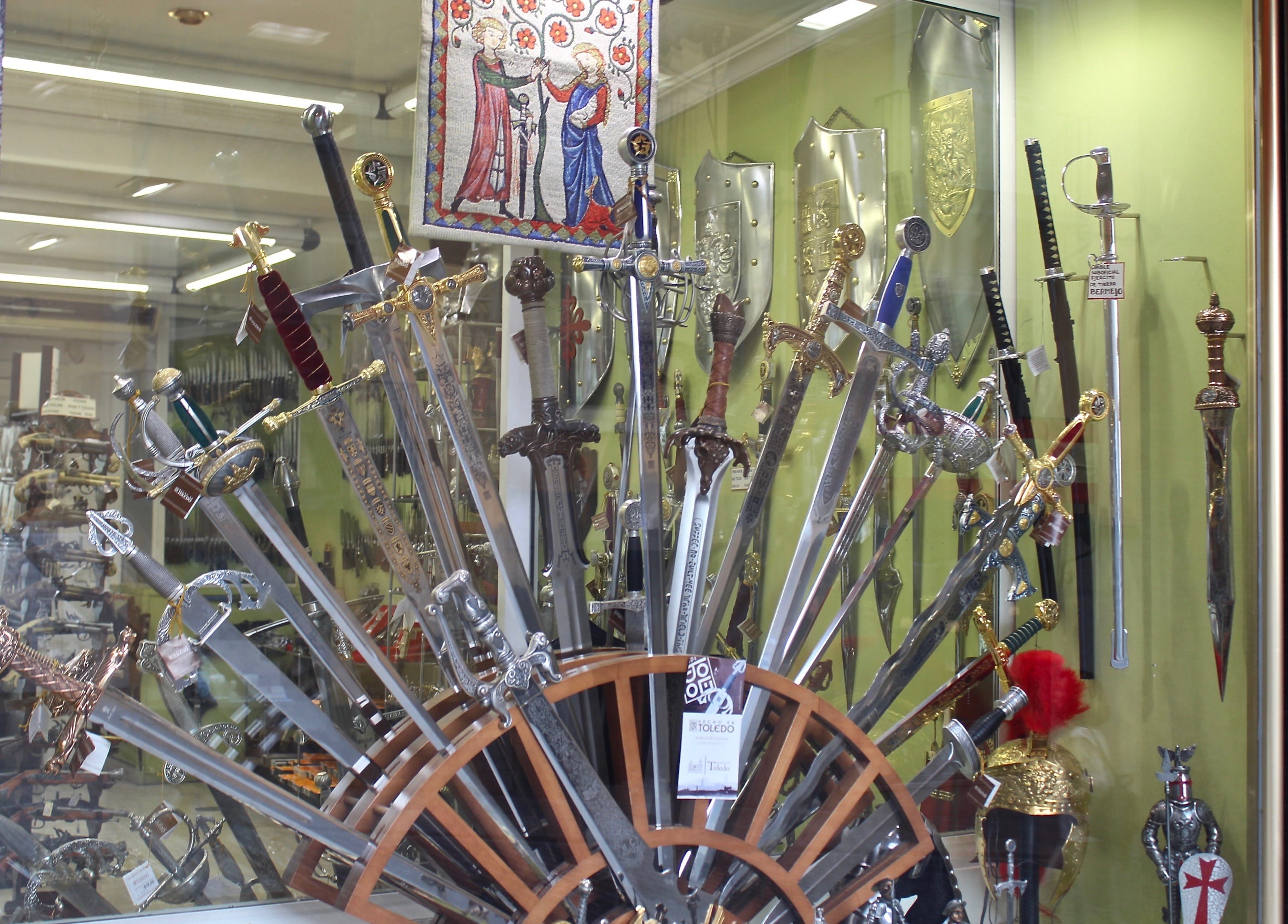 In the center is family-friendly Iberostar Las Letras Gran Vía, located on one of the most famous shopping streets in the world. Here, Europe’s popular Primark is the size of a multilevel mall. Also, there’s Desigual, a favorite Spanish brand, and boutiques galore. And if you have young knights in tow or need gifts for Game of Thrones fans, (Spain was a set location), the Objetos de Arte Toledano is the largest location for Spanish souvenirs.

Also in the center is El Corte Inglés, the biggest department store chain in Europe, which carries clothing, sports equipment and books. On the ninth floor is a gourmet food hall with the best view of Madrid. From this location, which was formerly the Hotel Florida, journalists covering the Spanish Civil War reported on battles raging below. Among them were photojournalist Robert Capa, Ernest Hemingway and Martha Gellhorn. If you’re traveling with teens, suggest they read For Whom the Bell Tolls — and parents, check out the movie Gellhorn and Hemingway.

Other options for stays in the center include economical Casual Madrid Teatro, a typical Spanish hotel themed for Broadway shows, located near Puerta del Sol. They offer a free car seat stroller, baby carrier, cot and bath. La Rollerie, the café next door, has an excellent breakfast and bakery. 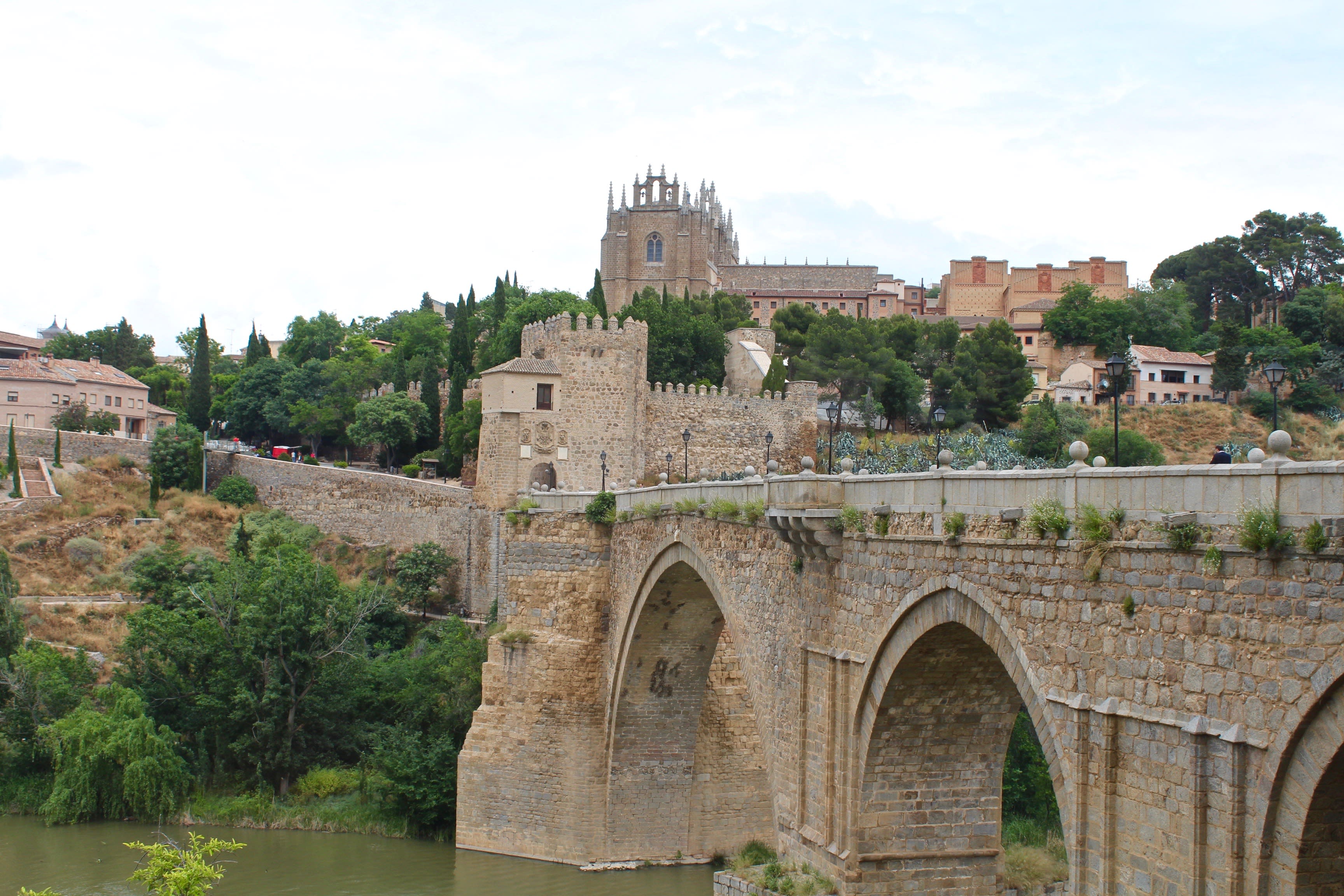 Toledo, a UNESCO World Heritage site, is the perfect place for a day trip or overnight stay in the picturesque “Imperial City.” We caught the Avant fast train from Atocha station and arrived in 30 minutes. Buy a ticket on the hop-on-and-off-bus, which takes you to the hilltop village after you photograph the train station’s Moorish Revival architecture.

In the 1st century, Toledo was the Kingdom of the Visigoths. The Alcázar, the stone fortification at the highest point, was a 3rd-century Roman palace, and in the 16th century, the court of Charles V, ruler of the Spanish empire and holy Roman emperor. Known as the “City of Three Cultures” for its Islamic, Hebrew and Christian occupants, it’s a mix of Islamic elements (arabesque tile work and horseshoe arches) and 13th-century Gothic (the Toledo Cathedral). 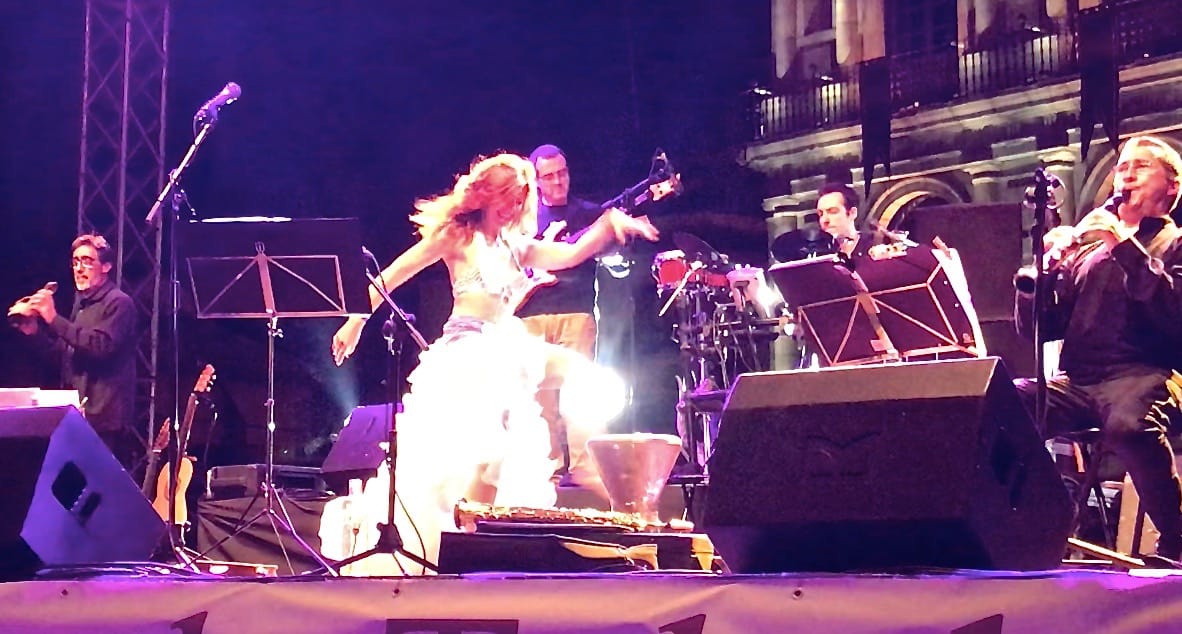 As the Catholic religious center, Toledo is also the site of the largest Corpus Christi celebration in Spain. We were there in late May, three nights before the big event, to see a parade in which the Eucharist is carried by costumed religious brotherhoods in a 350-pound “Monstrance” made of gold, silver and pearls in 1515. Already, garlands and lanterns were draped from buildings, swinging in anticipation. In the square, we watched cultures mesh at a celebratory concert lit by Cathedral lights where a belly dancer gyrated across the stage.

More: The Mom’s Guide to Honolulu 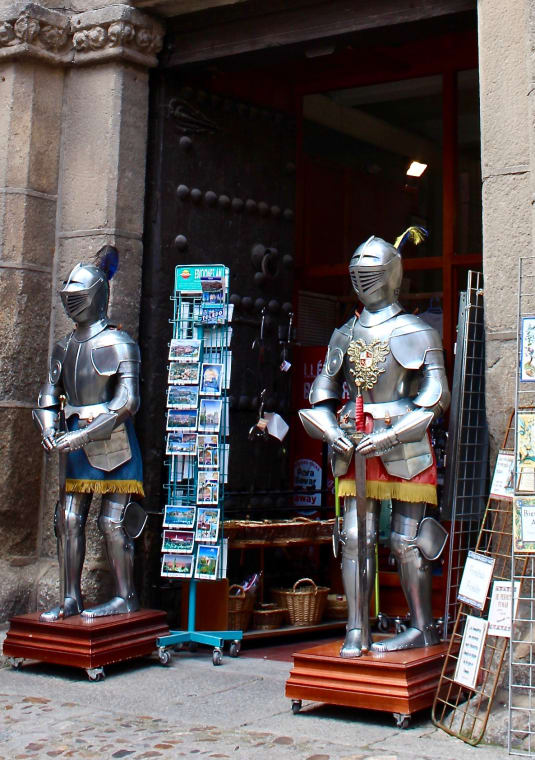 Children can check out the authentic suits of armor in the Alcázar (Cervantes’ Don Quixote, who was from La Mancha, near here). And for some modern adventure, zip-line along the river or ride Segways in the square.

And most importantly, leave space for surprises. My best memories of Toledo were listening to music under the stars, feeling like I was back in Morocco in dance class and wandering into Jamoneria Risco II to grab a stool and laugh over the best sandwiches and sangria I’d ever tasted. 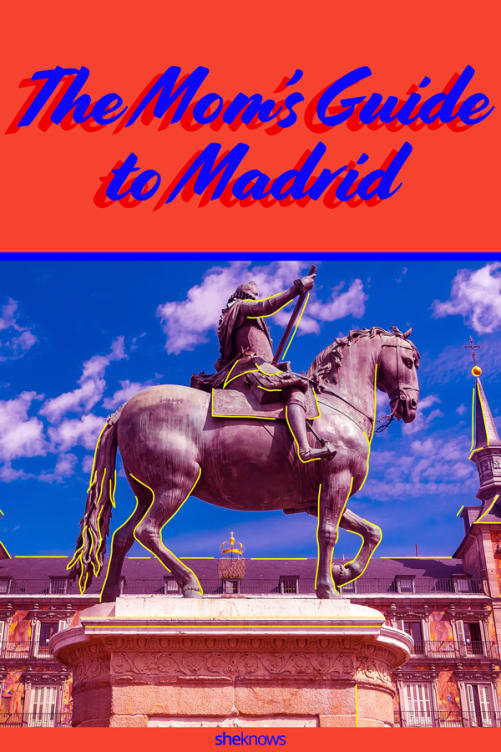 5 hrs ago
by Michelle Maffei