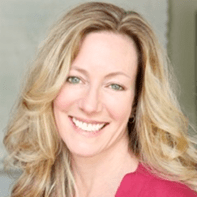 The summer of 2007 was supposed to be one of the happiest times of my life — the long wait to officially adopt and bring home our daughter Naomi was almost over, and our family of three was growing to four. Instead, it turned into one of the scariest, most confusing times of my life.

I was diagnosed with breast cancer — and three days later, I found out I was pregnant.

Despite having tried to get pregnant for quite a while, my husband and I hadn’t been able to have another child after our son Ethan. So we’d essentially given up. But then, right during one of the hardest times of my life, it had finally happened.

I couldn’t help but ask: Why now?

I was devastated. What should have been a dream come true quickly became a nightmare. Breast cancer was about to take two babies from me — the one growing in my belly and the one that had been growing in my heart for years. The thought of never being able to hold them tore me apart.

I saw four doctors — and every single one recommended that I terminate my pregnancy — until I visited City of Hope. When I met Dr. Benjamin Paz, an esteemed oncology surgeon who has worked at City of Hope for 23 years, my entire outlook changed. He didn’t tell me to choose between my life and my baby’s life — he found ways to adjust my cancer treatment regimen to protect both of us. Paz’s pragmatism and promise changed my outlook. Granted, it was still a scary time in my life — it was cancer, after all — but I wasn’t afraid to put my life in his hands. I remember him saying, “cancer doesn’t have to be this thing that defines you,” and I stuck to that day in and day out. 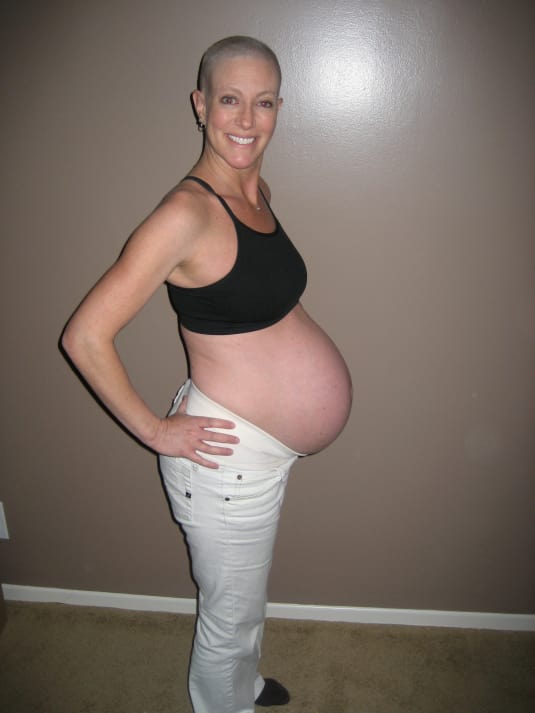 Ten years later, I’m healthy and have three beautiful children, none of which would be possible without my care team — they were the answer to one of my darkest times, and I will always be grateful for that.

But it wasn’t as simple as it sounds — I didn’t just walk into City of Hope one day, snap my fingers, and it was all over. It was a process during which I received treatment, completed an international adoption, wrote a book and gave birth to my daughter.

Both before and after having my daughter Samantha, I received chemotherapy to fight my cancer. While I was pregnant, I endured four cycles of Adriamycin/Cytoxan. After giving birth, I underwent four cycles of Taxol. I also had the option to receive radiation but opted for a double mastectomy instead.

Yes, I was scared. As I looked for books and resources to guide me through my cancer experience, I realized a lot of the information available was too clinical or too sad. But I wanted to feel hope — maybe even smile or laugh a little. I wanted to feel less alone. So I wrote a book, Bald, Fat & Crazy, about my nine-month roller coaster juggling cancer and pregnancy. It was a way for me to share my personal and medical struggles — and hopefully help others experiencing a health care crisis or going through another difficult situation. When I look back at my diagnosis and treatment experience, I am thankful for the outcome. Today, my husband and three children and I are living normal and busy lives.

Every cancer diagnosis and situation is different, but a few pieces of advice apply to them all, the first being: Receive treatment — or at least make every effort to get a second opinion from — a comprehensive cancer center. These are centers that specialize in approaching cancer treatment from all angles and modalities, and they will know about the latest and best therapies for your cancer.

And the second, and perhaps most important piece of advice I give to all people who have been diagnosed with cancer: Trust your gut and don’t be afraid to ask for help. When you just ask, you may be amazed at what you get — and the surprising places it comes from. 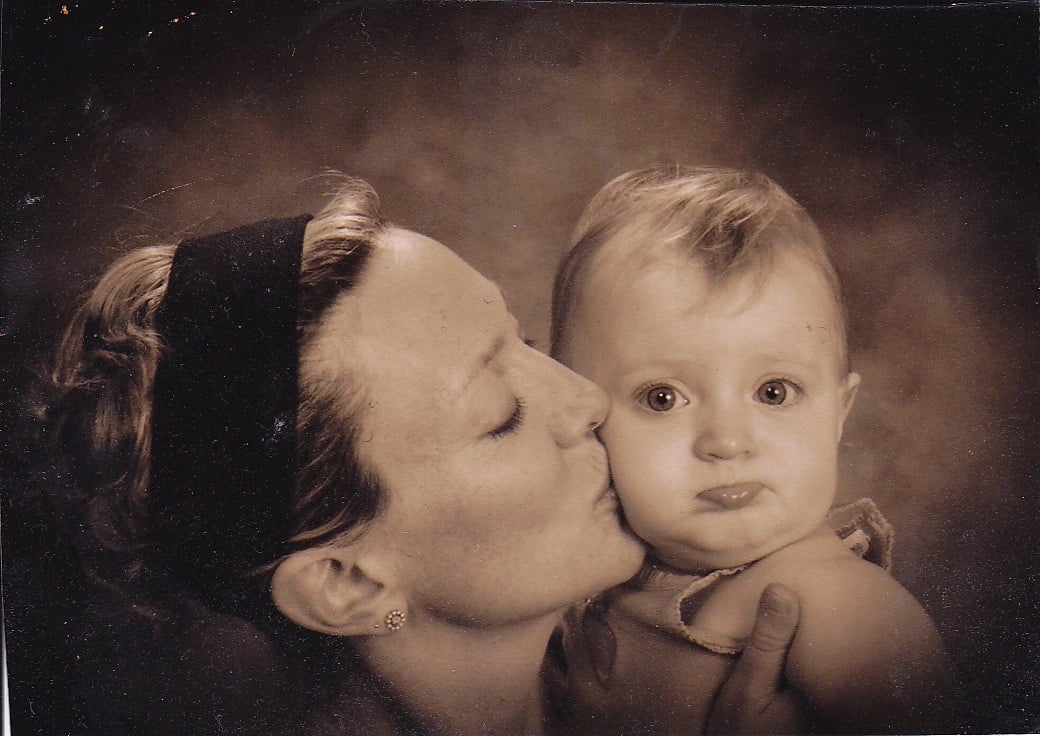