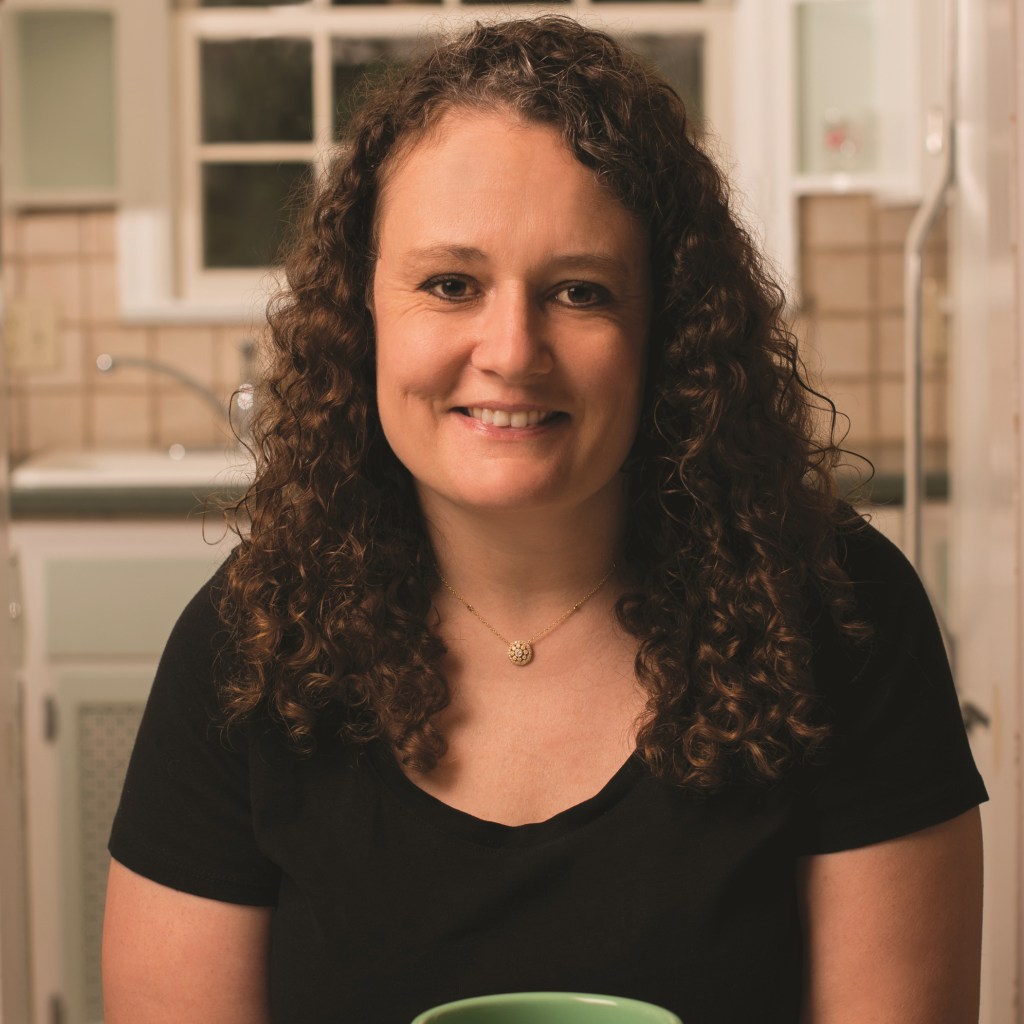 As a kid, I was a consistent student; that is to say, my grades were consistently… all over the place. I excelled in art and English but barely squeaked by in math and gym. So every marking period, I’d arrive home with a report card that looked like alphabet soup — everything from A’s to D’s and the lone P (for pass, if I was lucky) in gym.

For the most part, I was fine with this, as were my parents. I put forth some degree of effort and even stayed after school occasionally for extra help. When I came home with my report card, I’d hand it to my mother, and she’d say, “An A in art! Wonderful!” and simply ignore the glaring math grade.

But then, one semester, something strange happened. I actually managed to get a B- in math, which, when added together with the A+ from English, meant that I made the honor roll for the first time ever. I went home and promptly hung my report card on the refrigerator. “Wonderful!” my mother said. She was happy, I was happy, and life went on as usual. A few weeks later, my name was published in the local newspaper along with dozens of other kids who made the honor roll. My mother pointed it out while she had her morning coffee. It was a little moment of pride.

This year, my son started middle school, and it was his first time receiving letter grades (as opposed to numbers 1 through 4). His first report card had five A’s and two B’s. “Wonderful!” I said. I signed it, and considered it done.

But a week later, something happened. I saw an acquaintance at the grocery store, a parent I knew from random school events. “Congratulations on making the honor roll!” she said. What? It took me a moment to realize that a) she was talking about my son, not me and b) apparently, this honor roll thing still existed. It turned out the official list of names was released on the school website before it even made it to the newspaper.

When I left the grocery store, I felt weird, but I couldn’t quite put my finger on it. I went home and checked the school website, and sure enough, there was a list of the many, many kids that made honor roll — all three levels — honors, first honors and honors with distinction (because apparently generic honors isn’t good enough).

I scanned the list and saw some names I knew, a bunch I didn’t and, of course, my son’s. And that’s when I realized why I felt so icky after my conversation.

While reading all those names, my brain was making its own comments. “Her? Well, that’s expected. Him? Really? Oh, of course, her.” I was being nosy and judgy, and I didn’t like it at all — because I knew that other parents were doing the same thing and having similar thoughts. Worse yet, some parents were reading the names and wondering why their own kids — who were maybe putting in tons of effort — didn’t make the list at all.

In theory, the honor roll should be to celebrate and motivate kids, but in reality, what it was really doing was adding fuel to the already raging gossip inferno that is middle school.

My son told me that kids were talking about it in class, and one day, I heard him comparing notes with a friend. I tried to shut that conversation down by explaining that it was nobody’s business what people’s grades are.

On the adult side of things, the honor roll can make some parents feel superior and others question what they’re doing “wrong.” Parenting is hard enough. We don’t need the honor roll to quantify our level of success. We’re always so quick to say that grades are merely one component of the school experience — that things like organization and relationships and personal goals are just as important. Yet we don’t reward these things. In the end, it all comes down to grades.

So I have to ask: Why do we still have the honor roll? Maybe at one time it served a purpose. Perhaps it was a tool to motivate students to do their best, although I don’t recall ever thinking, “I need to get on the list.” In fact, I was more motivated to sell enough magazines through the school fundraiser to earn a little pom-pom alien than I was motivated to make the honor roll.

I do like the protocol that’s followed at one friend’s school: If a student does really well on their report card, the principal sends an email of congratulations. It serves the purpose — the student is recognized, and the parents get to feel proud. And there’s an added bonus: This all happens without alerting the Nosy Nancies which kids are on the fast-track for a Harvard scholarship.