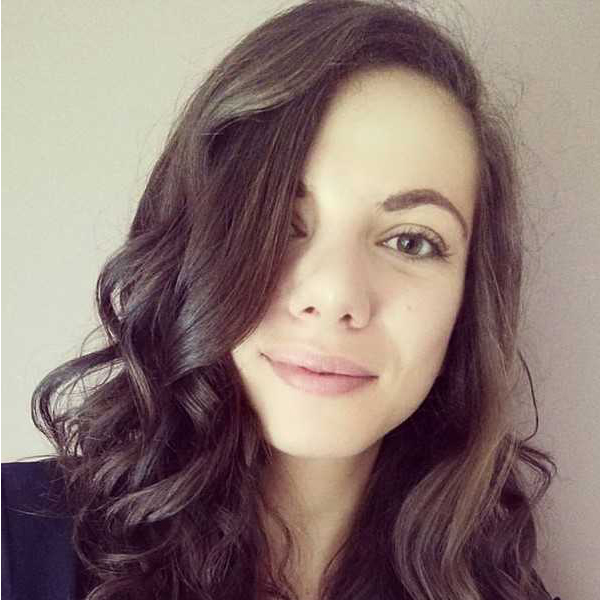 Jack, Miley and their five children, ages 7 to 16, divided the hostel in Chiang Mai, Thailand, where I met them, into two ideological camps. The Australian family had left their home, jobs, schools and nearly all of their belonging over a year ago to travel the world — without a plan. While the majority of the guests at the hostel were on a similar quest, one big difference was that they were in their 20s with no family responsibilities.

So even the freest of spirits looked upon this family with a bit of doubt. What was it like for the kids to leave their friends behind? Are they able to socialize and sustain long-lasting relationships on the road? What about education – is dropping out of school to sleep in dorm rooms around Asia really a good idea? At the other end of the spectrum was the “I hardly remember anything I learned at school, doing and seeing is better than just reading” point of view. And the reality is both sides are right.

More: Families Who Gave it All Up to Travel the World — With Kids

Fueled by bloggers and influencers, the digital nomad lifestyle is becoming more popular by the minute — and with it, more and more families are packing up to explore the world without a deadline. In the meantime, the debate (within groups of digital nomads themselves as well as regular old nine-to-fivers) is about the children’s best interests: Does a life of travel and adventure deprive them of stability and security?

Even though nomadic societies have existed for thousands of years, the new nomad is driven by desire rather than necessity. Understandably, this lifestyle has come into fashion only recently, along with the advent of remote work. Consequently, there are also no extensive or conclusive psychological studies on the impact of this specific type of modern nomadism, especially on children. But we can easily apply some conclusions from former research to digital nomad children.

For instance, psychobiologist Jaak Panksepp explores the neurological mechanisms behind emotions, and according to him, both we and nonhuman animals have a set of seven primal emotions that aid survival. Two of them are “play” and “seeking.” And while play, Panksepp explains, is vital for social skills, bonding and boundaries, seeking — an inevitable part of any travel experience — produces enthusiasm. According to research by Johns Hopkins school of Medicine, diminished enthusiasm is one of the well-observed symptoms of depression — and so Panksepp believed that stimulating the seeking system could improve mental health and even prevent depression. And what better way to seek than to travel?

Another obvious part of world travel is that you see and experience many new environments. In psychological terms, this is known as “environmental enrichment,” and many scientists are interested in its impact on brain development. For instance, a 2014 study by the University of Melbourne found that environmental enrichment is beneficial for brain injuries, depression and autism spectrum disorders and aids brain cell repair. Another group of researchers at the University of Southern California, Los Angeles, tested the IQ of 1,795 children at 3 years old and once more at 11. As predicted, the children who were keener on seeking novelty and stimulation had an IQ of 12 points higher than the other group.

On the other side of the coin, a Danish study published in the American Journal of Preventive Medicine found that children who relocated more than once a year were at a high risk of committing violent offences, attempting suicide and abusing drugs. However, this study only took into consideration children who had relocated from one part of the country to another, which does not provide the learning opportunities and brain stimulation of moving internationally. Another study published in 2014 in the journal Developmental Psychology looked at elementary school children from the U.S. and Canada. While they did find that changing schools meant children were more likely to either withdraw from their peers, affiliate with maladjusted ones or show signs of aggression, the researchers also added that the specific circumstances of the transition were also important as well as how the parents would talk to the child about it.

More: How to Make Travel With Kids Way Easier 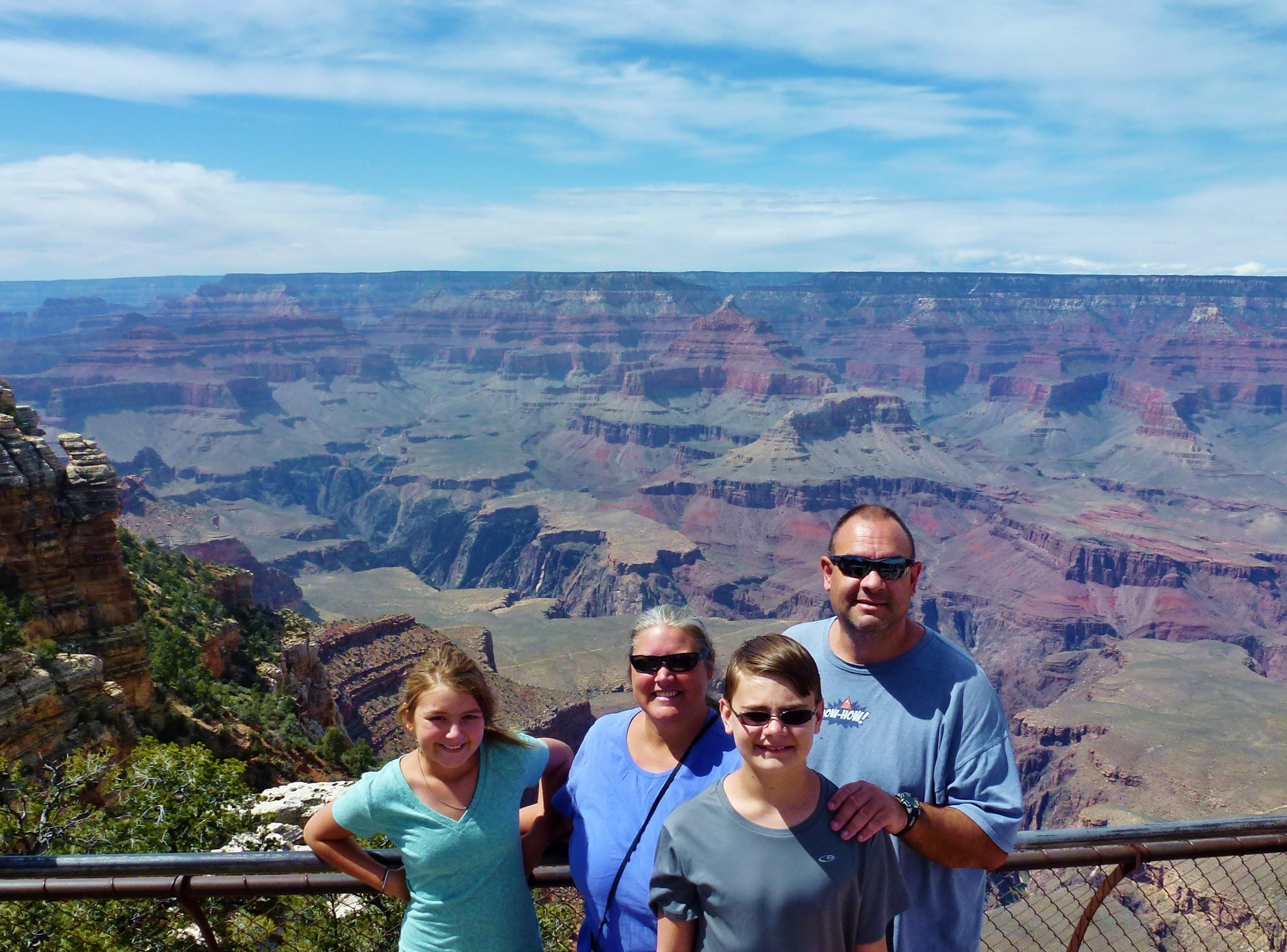 Why become a digital nomad?

It might seem incomprehensible that someone would abandon their carefully organized, comfortable life in order to wander the jungles and expose themselves (and their children) to risk, disease and the unknown. But they have some pretty great reasons to pack up and travel too.

Lara Gizelle (from the blog ZZZ World Ninjas), for example, went on a trip around the world with her son, not because their lives at home in Barcelona, Spain, were bad, but rather because she felt they could be better.

Meanwhile, Robert Taylor and his wife thought that South Africa was not a safe place to raise their son and started looking for ways to leave the moment he was born.

“Our families where convinced that we would be back and begging for help since we sold everything,” says Taylor. On the contrary, they now slowly travel around the world, striving to live like the locals and “unschooling” their son, whom Taylor says “knows five languages (enough to make friends) and has the freedom to absorb as much of the culture as he wants.”

For other families, digital nomadism wasn’t so much a planned choice as a consequence of international love. “We didn’t decide to become a digital nomad family,” explains Jamie Touttavong. “It was more that we had to travel because I couldn’t live in Italy and my partner couldn’t live in Australia. I was already nomading, and most of my clients were in Asia, so from day one, we’ve been back and forth across three continents. Our son, who recently turned 1, will likely live like we do [when he grows up too] — because half of his family is in Australia, while we are currently based in Italy.” When asked about the best part of being a digital nomad mom, Touttavong says it’s definitely being “able to pay the bills while I am at home with my son.” 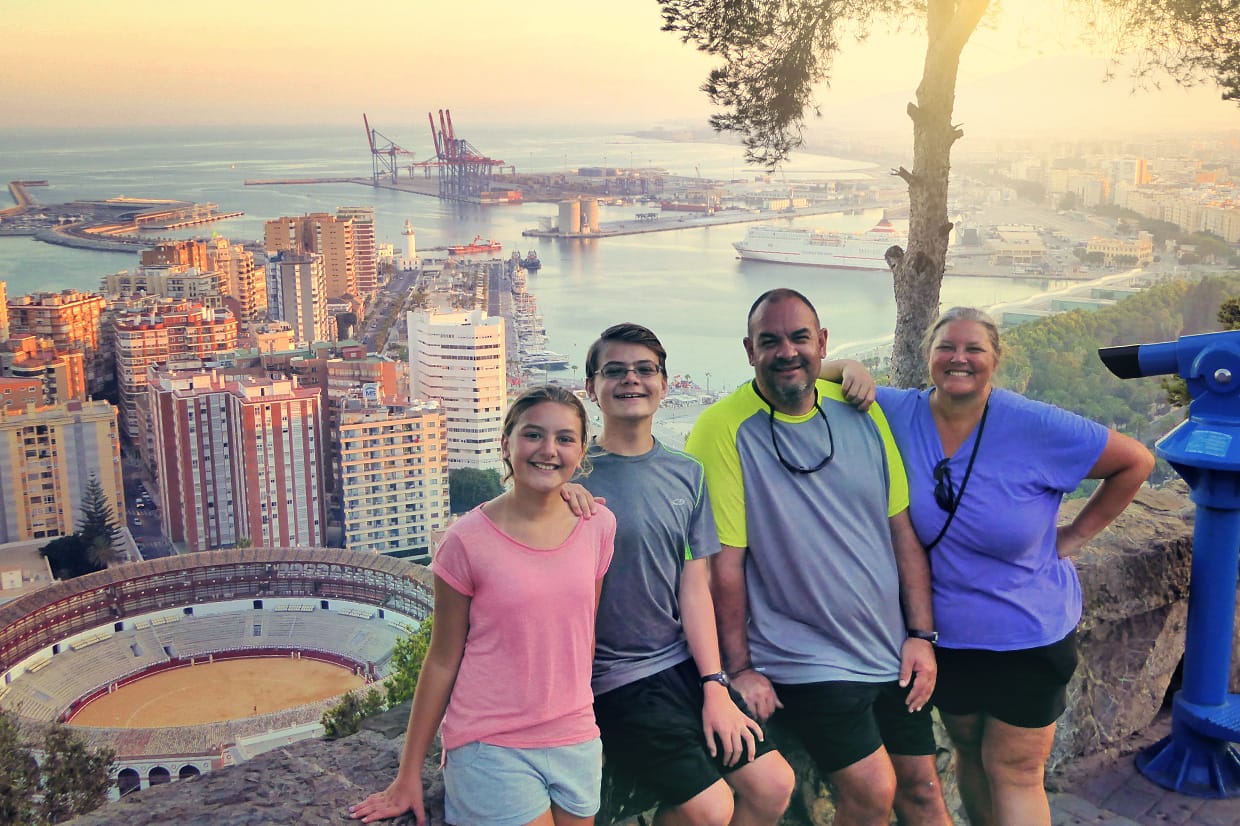 A school on the road

Digital nomad parents also have plenty to say when it comes to the two most controversial topics in regard to the lifestyle: the kids’ education and their social lives.

“We homeschooled, and the kids learned far more than we could document,” explains Heidi Wagoner, who runs the blog Wagoners Abroad with her family; they are from the U.S. but are currently based in Spain and previously spent a nomadic year in Southeast Asia. “Buddhist monks taught [the kids] meditation; in Laos and Vietnam, they saw a different perspective of the Vietnam War. Our son loves to create videos and learned some tricks of the trade from digital nomads and vloggers we met along the way. The children saw in practice how to treat animals, such as elephants, with respect.”

And cultural, historical and scientific lessons are just the beginning; Wagoner adds that her kids have also been learning about philanthropy, business and, perhaps most important, problem-solving and adaptability. “We stayed at an eco-lodge where the owner started a foundation for abused women,” Wagoner explains. “She would hire these women and teach them tourism skills so that they could become financially independent. We had the opportunity to teach some of these women a little English during our stay, and this is an imprint on our kids’ lives. One of the biggest lessons, however, was to adapt to change and problem-solve. Don’t get me wrong: Everything doesn’t always come out roses, but there is a lesson in that as well.”

When Gizelle and her son began their adventure, he was just 7. “We did a bit of math homework every day and read lots of books but nothing specific or structured,” she explains.
“We were too busy exploring to worry about ‘proper’ schooling. We stayed with locals and learned about how real people lived in each country; we also volunteered on several projects around the world to learn about elephant sanctuaries, reforestation and sustainable farming, seahorse rescue, etc. When we decided to stay in Manila, Philippines, for a while, my son enrolled at a local international school and had to take an entrance exam to assess his level. I was a bit worried about him being way behind his peers, but he was actually in the top groups for everything. He is also incredibly mature and empathetic for his age; he has adapted to his new environment and is happy, integrated and popular. I couldn’t be prouder of him.” 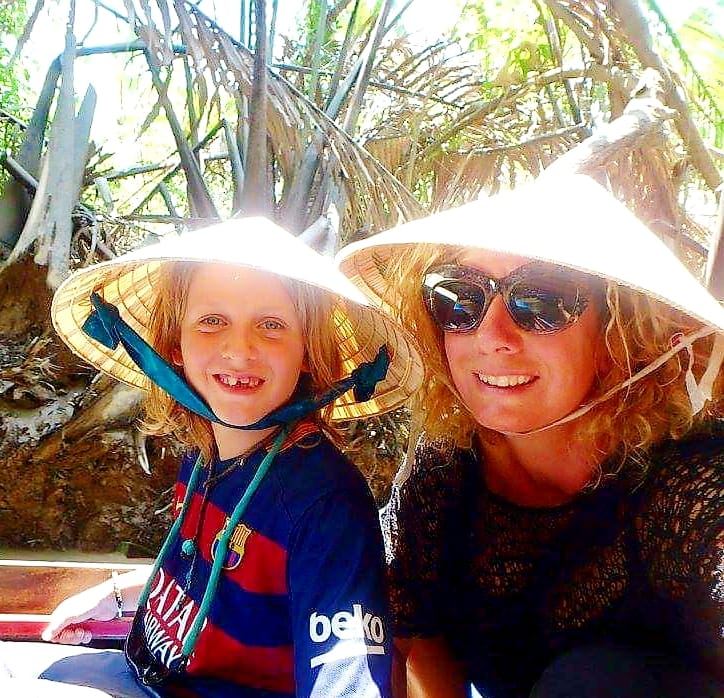 And when it comes to social relationships, most families agree that it’s easy enough to keep in touch with friends and family digitally with a steady stream of videos and phone calls.

But digital nomadism is far from a prescribed lifestyle. Touttavong explains: “We will not force this nomad life on our son — and eventually, he will get to choose because, fortunately, we don’t have to move anywhere if we don’t want to. But speaking from experience, showing your children the world can be a more valuable lesson than what is taught within four walls.”

More: The Mom’s Guide to Delhi 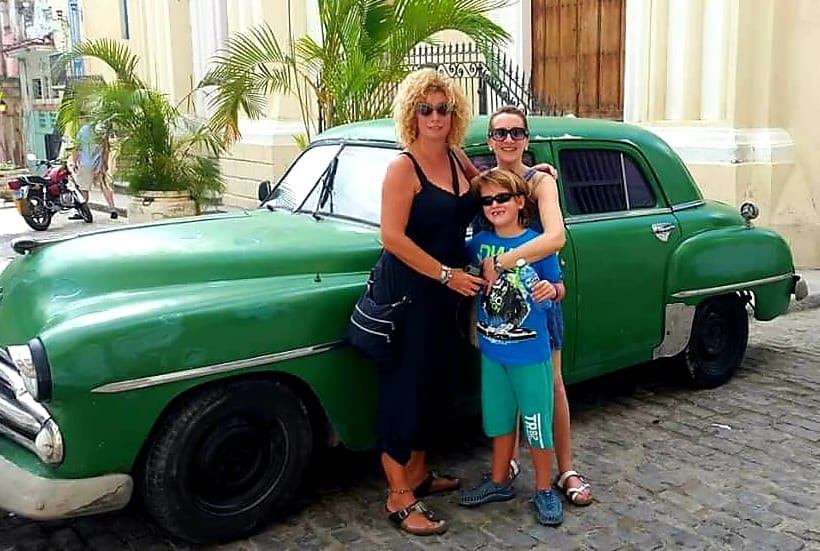 Of course, parenting can be hard no matter where you are in the world. “There were parenting moments that were not particularly proud for us,” shares Wagoner. “Now, we laugh — but there were times when we were terrified.”

At the end of the day, if you’re asking whether traveling around the world provides kids with an immeasurable amount of education and perspective or deprives them of a “normal” life, the answer is: Yes. But as long as you do it mindfully, listen to kids’ needs, include them in decisions and remain flexible, you’re probably doing great. And when you think about it, aren’t those qualities that make a great parent in any setting?

7 hrs ago
by Isobella Jade