If you ever had the opportunity to do something totally awesome as a teenager but your parents told you to wait a year or two, you’ve got something in common with Laura Dern and Ben Harper’s son. Ellery Harper, 17, just made his runway debut at New York Fashion Week’s Calvin Klein Spring 2019 show — but as it turns out, Calvin Klein designer Raf Simons wanted Harper to walk in last year’s show.

More: These 2 Big Little Lies Stars Are Teaming Up for a New Movie

“[Raf] originally asked me to walk. But my dad had different opinions,” Harper told WWD in February. Instead, he attended as an esteemed guest of Simons. (Not too shabby for a 16-year-old.)

“Really I’m attending with Ellery who has a great love of Raf and is an invited guest of Raf — they have a beautiful connection,” Dern said at the time.

But Harper was allowed to have his moment on the catwalk this time around, and his proud mom was right there cheering him on from the front row. “Always a privilege to witness Raf Simons’ genius for Calvin Klein especially when I am the proudest mama witnessing my son walk for him,” she captioned an Instagram post.

Always a privilege to witness Raf Simons’ genius for Calvin Klein especially when I am the proudest mama witnessing my son walk for him. #rafsimons #calvinklein #asaprocky #gwendolinechristie #saoirseronan

More: Laura Dern & Reese Witherspoon Prove They’re as Close as Ever & Not Feuding

As reported by W, the Spring 2019 Calvin Klein collection was largely inspired by the film Jaws. In fitting with the theme, Walker was clad in a sweater vest and cargo pants that resembled a deep-sea diver suit. 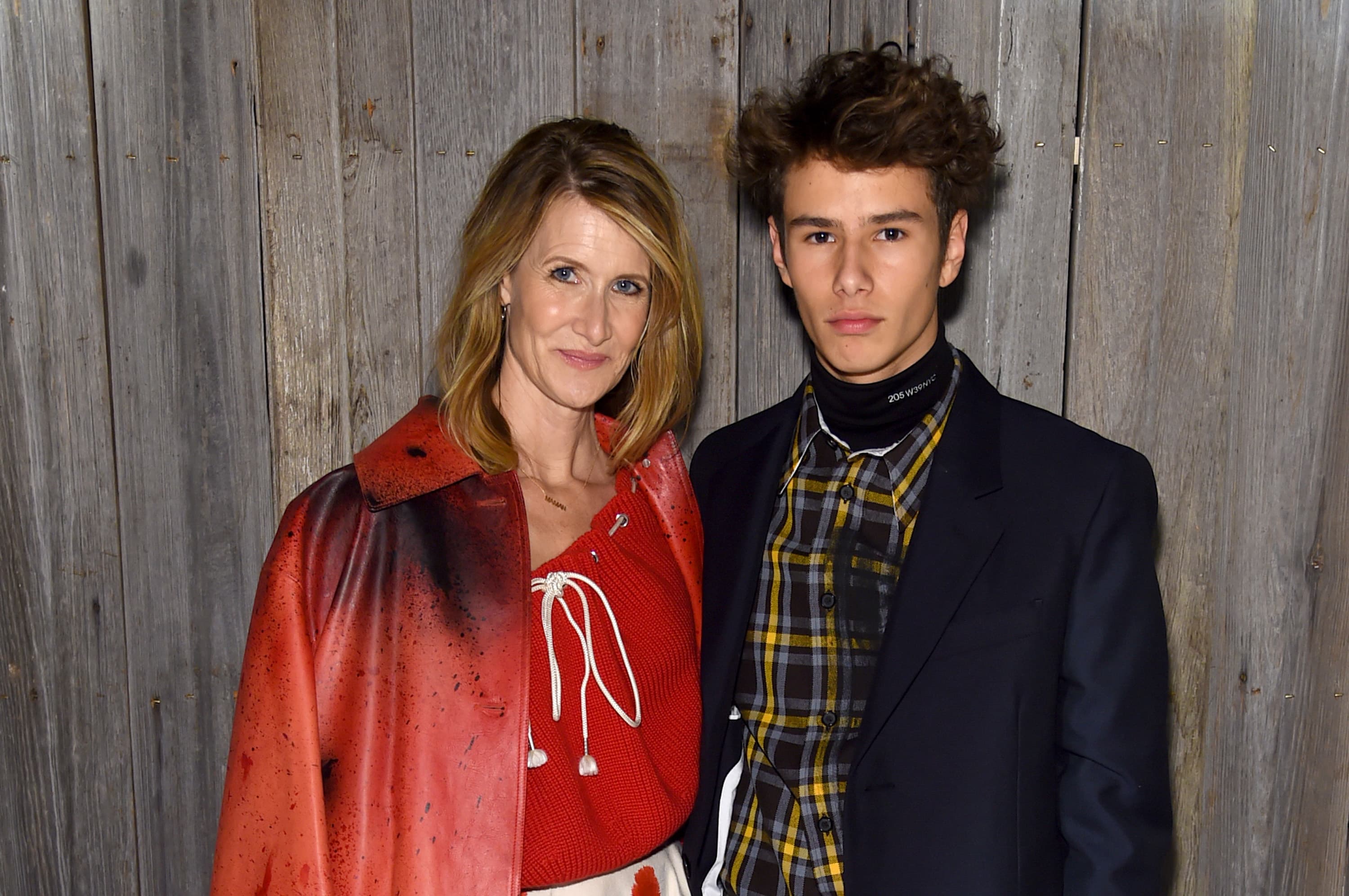 Harper’s first time on the runway was a major success, but it’s unclear whether he plans to pursue a modeling career. Luckily, he’s got plenty of time to decide — and either way, walking in a Calvin Klein show is a major bucket list moment checked off the list.

33 mins ago
by Kristi Pahr