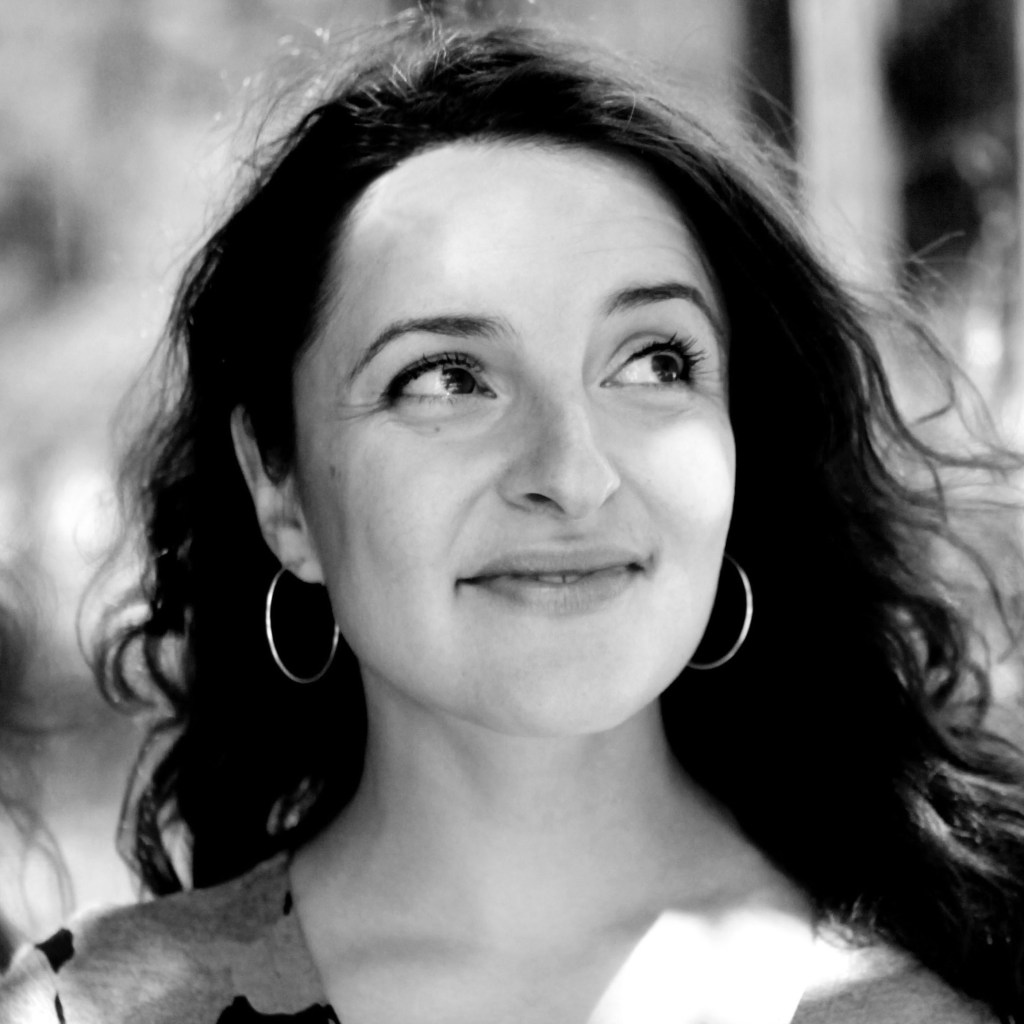 For much of U.S. history, the country has helped immigrants escaping persecution — so putting the immigration focus on assimilation instead would be a brand-new and troubling way of deciding whether someone can legally live here as a refugee. And it may well spell doom for bilingual parenting — and for foreign languages in the U.S. on a much larger scale.

Most immigrants in America are already assimilating and learning English to their best ability; according to a report by the National Academies of Sciences, Engineering and Medicine, this rate is no different today than it was for the European immigrants of the 20th century. But prioritizing assimilation spells trouble for those who remain bilingual.

Many families worry about losing the link to their heritage after settling in the U.S. — whether they trace their roots to Mumbai, Mexico or the Mayflower. As an immigrant whose kids were born in the United States, I share this concern.

More: No, Being Both Muslim & Catholic is Not “Confusing” For My Kids

The study by the National Academies of Sciences, Engineering and Medicine also suggests that the longer immigrants live in the U.S., the more they integrate. Anyone who has ever moved abroad — even if it had to do with a work assignment or legally enjoying a pint at the age 18 as an exchange student and little to do with fleeing persecution — knows assimilation doesn’t happen overnight. It takes more than figuring out the pesky verb tenses and getting a job. In fact, psychologists prefer the term “acculturation” instead, noting four different ways newcomers might adapt, of which assimilation is just one.

“Complete assimilation is challenging if not impossible,” Dr. Andrés Consoli, an associate professor of psychology at the University of California, Santa Barbara, and a former president of the National Latina/o Psychological Association, tells SheKnows. “This would mean a person completely gives up the beliefs, cultural practices, values and language with which they were raised. It is almost impossible.”

Plus, cultural identity isn’t static. It can change over time and impact us in unconscious ways, Dr. Mercedes Fernández Oromendia, a postdoctoral fellow at UCLA TIES for Families who focuses on bicultural identity development, tells SheKnows.

Say someone’s been in the U.S. since childhood — going to public school and hanging out with American friends. But as an adult, that person might stall when asking the boss for a raise. “His apprehension may be associated with his culture of origin’s more hierarchical structure, emphasis on respect and collectivist values,” Oromendia says.

The political views and the language of the new community also play a role in acculturation.

“It takes two to tango,” Consoli explained. “A city that embraces a sanctuary stance is likely to be experienced quite differently by immigrants contrasted with a city that lives by, say SB 1070 [Arizona’s “show me your papers” law] or run by a sheriff such as Joe Arpaio.”

More: How to Read Your Kid’s Body Language

The children of immigrants are the ones who do get increasingly more assimilated. By the third generation, most kids from immigrant families blend into the proverbial melting pot so much that they speak only English. I’m certainly noticing this generational language wear: My American-born kids speak and understand Russian and English, but my older one is more comfortable chatting away in English.

Dr. Erika Hoff, a developmental psychologist and professor at Florida Atlantic University, tells SheKnows it’s not English, but the heritage language that’s at risk of disappearing among the Spanish-speaking immigrant children she works with.

Even more surprising, Hoff discovered, is many toddlers as young as 22 months living in bilingual homes are already English dominant.

And when we hear a foreign language in public, it’s not necessarily a native speaker talking. Second-generation immigrants might, for example, interact with family in Spanish, but their English is actually stronger. “They do not have the language skills of an adult native Spanish speaker,” Hoff explained.

These findings show two things. One is that immigrants in America are not “endangering” the language of Shakespeare, as some might believe. And two is it’s incredibly easy to lose a language if we don’t use it across generations.

Bilingualism, meanwhile, has many noted benefits. According to a study from the U.S. National Library of Medicine, it can improve cognitive functions, like focusing and multitasking, and stave off dementia. A study from the University of Chicago linked bilingualism to empathy and even a heftier paycheck and retirement fund. Not to mention a connection to our roots and the family abroad.

But preserving the heritage language isn’t easy — something multilingual families are keenly aware of no matter what unique approach they use to keep it alive.

My family does not live in a Russian-speaking enclave, and there is no specialized preschool nearby to get that critical exposure outside of the house. So I am the main “purveyor” of Russian for my kids. I often end up discussing the day with my husband in English at the dinner table, then switch to Russian to ask my daughter to stop snorting her juice and pelting her brother with vegetables.

This linguistic code switching is awkward. I’d like for my American husband and friends to be included in conversations and for my kids not to feel like outsiders in their community, as I once did. Then again, I’m also hoping to raise them bilingual, so every day, at every sentence, there’s a choice to be made.

Also, in the last two years, it seems like every day there’s something new about Russia and immigration in the news. So when I speak Russian to my kids in public, I sometimes find myself wondering how it comes across. Maybe that stranger is giving us looks because my cart is blocking the frozen aisle at the supermarket. Or maybe it’s suspicion. Are these children documented? Is their mother a mail-order bride, albeit on the older side for that sort of thing? Did she hack the 2016 presidential election, and please tell me there isn’t a tiny spy camera clipped to her Trader Joe’s shopping cart next to that lowfat yogurt.

Sometimes, I almost wish I had a shirt that reads, “I am not a spy.” I don’t have a fake Facebook account. Like millions of other immigrants, I want to provide a better future for my family while teaching them about their roots, about the beauty of voices and stories around them. When someone at the top tells us to get out or to hurry up and assimilate already, it puts the survival of our languages at risk and sows discord within the multicultural fabric of our country.