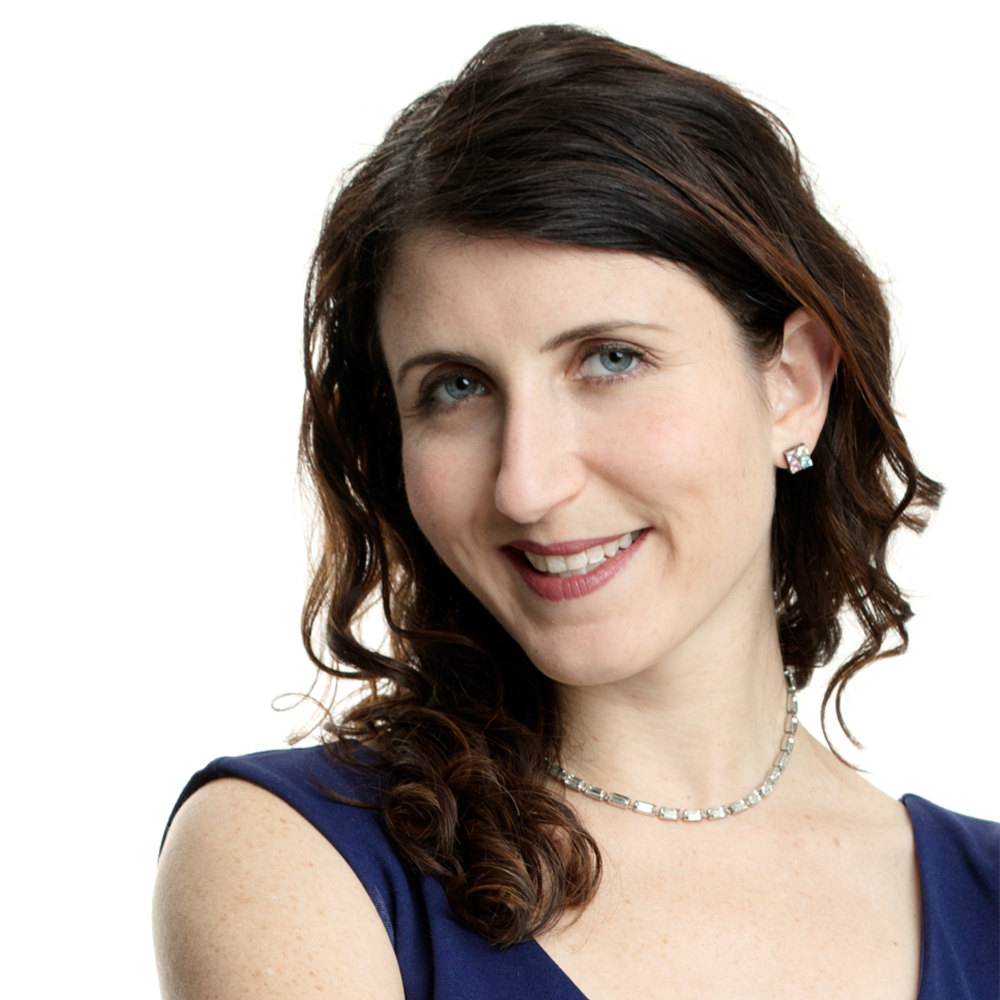 A few weeks ago, I tweeted the following: “No offense to literally all of you, but if the entirety of Twitter disappeared except for @chrissyteigen and @Adaripp, I would be just fine with that.” I wouldn’t say this tweet went “viral,” but it did reach slightly beyond the audience of people who choose to follow me. So then, of course, the trolls came out to bully me. That’s how it goes: The greater the number of people exposed to a piece of media, the greater the chance that some of them will react negatively to it.

In the case of my (pretty meaningless) tweet, the negative responses weren’t too bad.

“We don’t care if you went away — no offense. Who are you anyway? Don’t bother to answer we don’t care,” said one stranger.

“You have some serious mental issues young lady,” added another.

Pretty tame considering we are still seeing rape and death threats on Twitter. If you share content online, there is as yet no surefire way to avoid receiving vitriolic feedback. And it hurts. No matter how many people comment on your Instagram photo, “You look beautiful!” it’s the one post saying, “You are an ugly troll,” that sticks.

Unfortunately, most of us at one point or another will find ourselves acting as alternately the bullied and the bully on social media. It’s easy to know (and complain) when we are in the role of the former, but we don’t always acknowledge when we are the attackers, however subtle — when we’re leaving snide comments or eye-roll emoji that serve only to make someone feel worse. After all, we don’t know the strangers we criticize online. So if they’re hurt, we never have to see it — or face our responsibility for it.

But short of quitting the internet (which is not, for most of us, a realistic or even desirable goal), what can we do to stay out of this fray? Even more pressing, how do we keep our kids out of it knowing they (specifically teenagers) tend to be more impulsive and less able to foresee the consequences of their actions? After all, teens are still developing their rational thought processes and codes of morality and empathy — and they’re all but required by their peers to participate in social media.

In the course of researching and writing my book If You Don’t Have Anything Nice to Say, I came up with a few useful guidelines that can help teens (and their grown-ups) escape being bullied online — and perhaps even more important avoid becoming the bullies themselves.

Feel free to offer up these tips to your teen the next time you see them scrolling with a scowl on their face.

Imagine your post will be seen by the person you least want to see it. Unlike in-person conversations, anything online can be screenshot and forwarded. So before you make a joke about your teacher or post something hateful about your teammate, take a moment to imagine how you’d feel if they saw it.

Think about what you’re trying to achieve with this post. And then think about whether there’s another (better) way to achieve your goal. If you want to let a friend know you’re mad at them, could you tell them directly rather than telling all of Snapchat? If you want to get a laugh with a potentially divisive joke, could you text that joke straight to a like-minded friend and see if the response you get from them is sufficient? If you are going through a rough time and want to pour out all your thoughts and feelings, do you need strangers to be witness to those feelings, or can it feel like enough to just write them down for yourself?

A one-on-one conversation is always better. If a friend posts something insensitive and you message them directly to explain why it’s hurtful and ask them to take it down, that’s a conversation. If you call them out on Twitter and try to rally the troops against them, that’s bullying, and they will respond defensively to what feels like an attack.

Don’t feed the trolls. If you are the one being bullied, try not to engage. Before responding to mean comments, wait a beat. Step away from your device, describe the attack to a friend, and see if just discussing it with one person will make you feel like you’ve done enough to move on from it. If you feel like you’re being criticized for no particular reason (as I felt about my Chrissy Teigen and Adam Rippon fangirl tweet), just ignore it, and then block those users so you don’t have to continue to be taken down by their spite.

More: When to Worry About Your Teen & Social Media

Give others the benefit of the doubt. Books like mine serve to remind us to try to assume the best about other people when going into interactions. Sometimes, what feels like needless criticism is actually an inelegant expression of legitimate frustration. In those situations, you have the opportunity to apologize and improve the situation rather than arguing over whether their hurt is legitimate or whether you intended to offend. If you dig in your heels, then the people on the other side will dig in theirs, and what may have begun as a simple misunderstanding can turn into a day-destroying (or sometimes life-destroying) feud. So, before firing back, practice empathy. Take a moment to imagine yourself as the wronged party. If that were the case, what apology would you need to make you feel better? Is that an apology you are willing to offer here?

Disagree with ideas, not people. Stay away from ad hominem attacks. If a Facebook friend posts something contrary to your political beliefs, you are welcome to debate the topic. Neither of you are welcome to call the other one “stupid” or “evil” for picking the opposite side.

You are never required to weigh in. If you see a social media pile-on happening, your instinct may well be to join in — because it’s what all your classmates are doing or because you have something clever to add or because you want to be clear you’re not siding with the accused. Acknowledge this as an impulse, not a rational, thought-out decision. You can choose to go with it or not. Like any impulse, it will fade.

More: What Is “Bystander Effect”? Kids Explain How It Harms

It is easy for kids to fall prey to ignorantly dehumanizing strangers or people who are different from them — or people whose reactions they cannot see. It’s easy for any of us to imagine unknown people’s emotions are less complex or less valid than our own. But internet users of all ages must remember that everyone we interact with online (bots aside) is, in fact, a real person — with a humanity that’s just as valuable as ours. Only by reminding ourselves of the humanity of others can we resist the urge to bully.