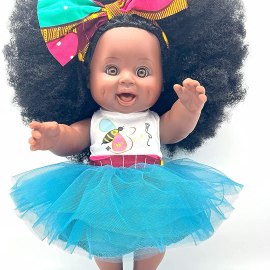 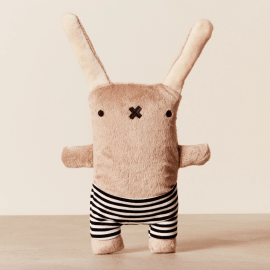 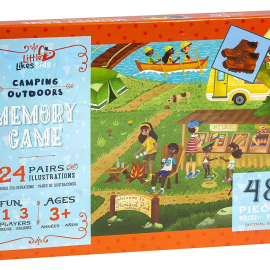 After the year we’ve had, it’s very hard for us to predict what our children’s future is going to look like. How many of today’s careers will be automated? Will most of us be mere gig workers? It’s easy to see why some forward-thinking moms have added entrepreneur training to the list of skills they’re teaching their kids.

SheKnows spoke to five of those moms about how they helped kindle the entrepreneurial spark in their daughters — all of whom are leading today’s generation of kid biz whizzes.

A lazy summer day’s conversation turned into the spark of an idea for friends Avery Greene, 12, and Alli Firtel, 11.

“We heard our moms talking about wanting to buy mask chains since we are wearing masks all of the time when we go out, but not being able to find any cute ones,” Avery told us. “Since we both love doing crafts, we thought it would be fun to make some chains for us and for our moms.”

After making a few for friends and family, they realized they were filling a need not many others were. With the help of Avery’s mother, Andrea Greene, who has experience with startup businesses, and Alli’s mother, Andrea Firtel, who’s got the creative aspect covered, the girls launched A2A Designs.

“I think it is an advantage for girls (and boys) at a youngish age to understand how businesses work,” Andrea Greene said. “Embracing the idea of experimenting as well as teaching that failure is OK are really important lessons that will hopefully help them succeed as they get older.”

The moms provided seed money and guidance, but they also let their daughters figure some things out on their own.

“We have bought so many different beads, chains, clasps and other supplies that we never ended up using that the costs to start up the business have been quite high,” Alli said. “Now that we have a number of chains and pouches that are selling consistently, we are starting to understand the cost of each item. In terms of how much to charge, we really want to chains to be affordable because we think everyone should have one. But we also need to cover our costs.”

Their designs for chains and mask pouches are great — we’ve even featured them in our own roundup of kids face mask straps. Now that they’ve made enough to repay their moms, but they’re trying new ways to grow their business. Though this isn’t about the money, Avery said, explaining why they’re donating half their profits to charity. 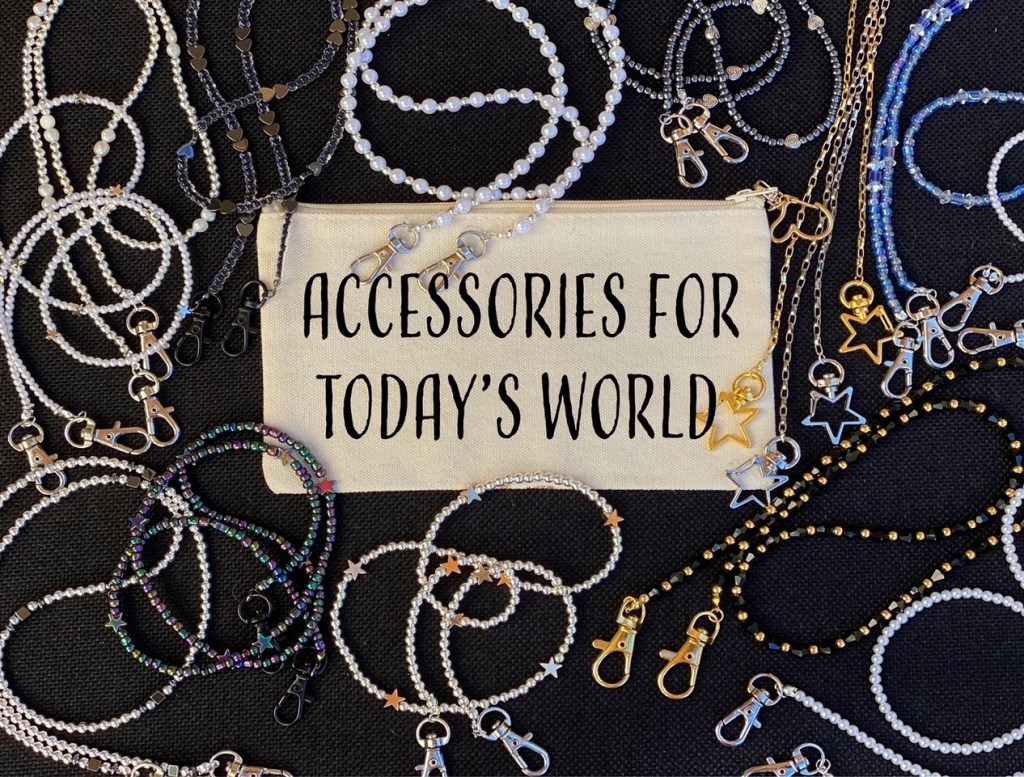 “It has been about creating something and giving back,” she told us. “We have been feeling helpless during COVID, knowing how many people are struggling while also admiring all of the people on the frontline. We felt that donating profits could be one small way we could help others and contribute positively to the world we live in.”

This has given the girls’ moms a new way to interact with their daughters.

“It is also a great way to share an activity with our girls where we are more like peers than parents,” Firtel said. “They get to tell us what to do and provide us with feedback on our work which is kind of fun.”

Like many young kids, 10-year-old Shaiann Hogan loved playing with her mom’s makeup. And one afternoon in 2014, she recorded her first makeup tutorial — and ignited a business in the process. Shaiann says that although her mother Toushonta Hogan was “highly upset” initially, she eventually noticed her daughter’s “passion for beauty.”

“Her video was really good,” Toushonta recounts. “I thought, ‘Maybe I need to show her how to create her own business based on what she loves — beauty.’”

Three years later, Shaiann’s business is still thriving — and she’s still choosing all the polish colors, packaging and logos as well as dealing with customers and any issues that arise. During summer breaks, she attends business workshops and conferences (aimed at adults as well as kids) and teaches other kids how to become CEOs.

Zandra Zantell also converted her self-proclaimed obsession with makeup into a six-figure business — with the help of her mom, Tamara. When she was 9 years old, Zandra’s parents wouldn’t allow her to wear makeup — or buy her lip balm. “I used to ask for it every single day,” Zandra says. “One day… my father suggested that I learn how to make my own, so I did just that.”

Although it would’ve been easy for Tamara to shrug off Zandra’s interest as trivial, she did the opposite: “I listened and leaned into what my daughter said. I watched her movement,” Tamara explains. And she enrolled Zandra in business courses at their local community college.

Tamara maintains that “failure, bumps and bruises are all a part of [the] success plan” and explains that she’s introduced Zandra to successful entrepreneurs so she can learn about their “failures, struggles and success stories.” Tamara, who was as new to entrepreneurship as Zandra was, even sought mentors for herself — after she “wasted a ton of time trying to figure things out on [her] own,” she explains.

Dissatisfied with the lack of support for young entrepreneurs and their parents, eventually Tamara created Raising a Mogul, a community that hopes to provide parents with the “time, energy and resources” needed to help their children become empowered entrepreneurs.

One afternoon in 2013 after a trip to the grocery store, 5-year-old Bali Bare noticed that her dad’s hands were turning purple from carrying so many bags. “Dad, you need eight hands, like an octopus,” she said. When they got home, Bali drew the Octopurse, an eight-hook handle for carrying grocery bags. And with her parents’ help, Bali patented it three years later.

This year, Bali is launching a second business — Namaste Republic, a clothing line for kids and adults.

Bali’s mom, Jenn Bare, supports Bali in her business endeavors and works to ensure she’s comfortable handling her own finances. “When Bali gets a check, even though we could deposit it online, we actually go to the bank,” Jenn explains. “I let her fill out the deposit form, sign the check and make the deposit. I think it’s important to talk about money and get her comfortable with it, so I helped her create a simple budget and sales goals for her business.”

Jenn also makes sure Bali is the one running her own business. “When Bali comes to me for advice,” she explains, “I put effort into asking her questions to help guide her instead of just telling her what to do. She makes the decision that she feels is right for the business.”

As these kids build their business empires, they (and their moms) hope that their stories of success and failure inspire other families to courageously embark on their own entrepreneurial journeys.

A version of this article was originally published in May 2018.

Support other entrepreneurs by buying these kids face masks from Black-owned brands.