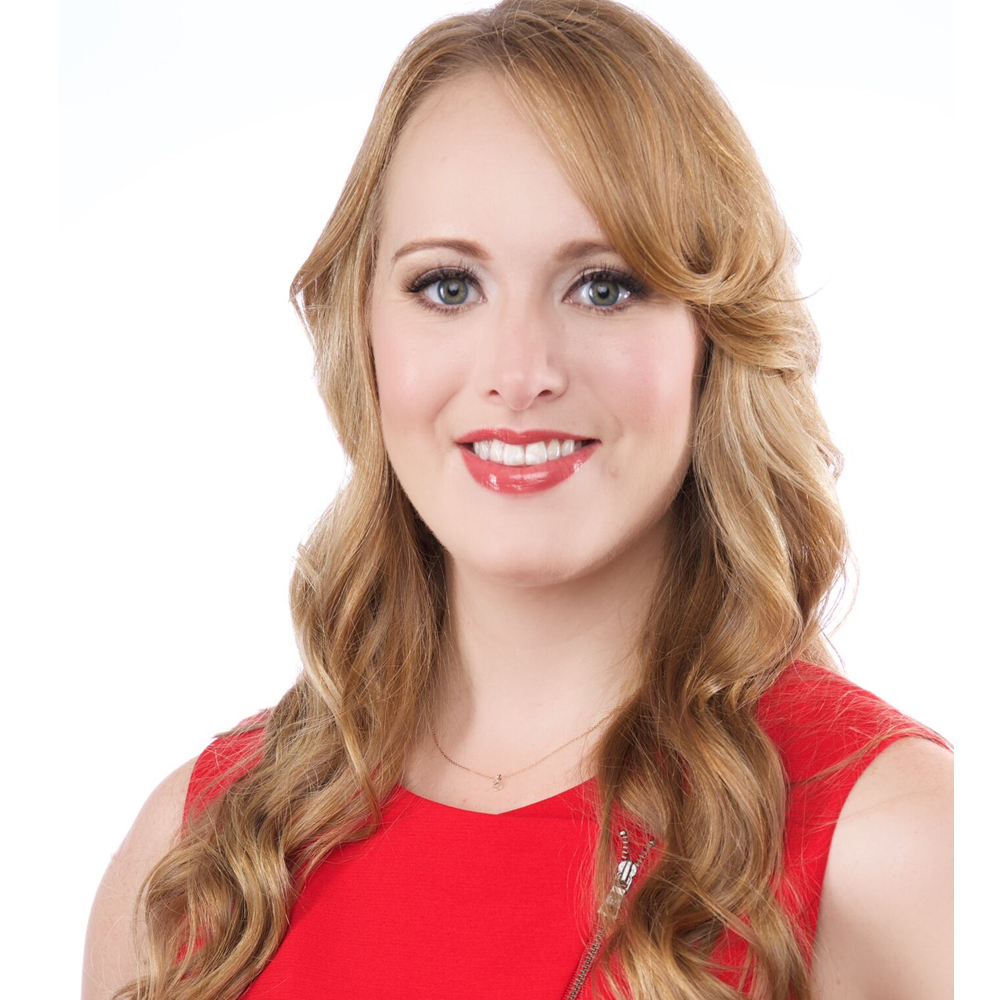 May 18, 2018 at 11:00am AM EDT
Share
As actor and neuroscientist Mayim Bialik traveled on tour to support her No. 1 New York Times best-seller, 2017’s Girling Up: How to Be Strong, Smart and Spectacular — a guide to growing up for teenage girls — she kept getting the same question over and over.
“Are you going to do Boying Up?”
“And my initial reaction was, ‘Of course not,’” Bialik tells SheKnows. But “as more and more people asked about it, I realized: As a neuroscientist, the things I know about puberty and the endocrine system, I know them about boys too.”
So she did it. In Boying Up: How to Be Brave, Bold and Brilliant, which came out May 8, Bialik tackles physical, mental and sociological issues pertaining to teenage boys — from puberty to sex to media. And she doesn’t shy away from subjects such as eating disorders, mental illness and addiction. Along the way, Bialik also addresses the problematic stereotypes and the expectations placed on boys and men.
As for her own boys (Miles, 12, and Frederick, 9) Bialik says being surrounded by testosterone feels completely natural to her.

More: Mayim Bialik Is Literally the Worst at The Big Bang Theory Trivia

“The universe gave me exactly what it thought I could handle,” she says. “For me, having boys felt very comfortable. I feel like I’m a good mom of boys. I like to be physical and be silly and goofy and gross with them because that’s how I am. There are also a lot of things that I have to learn about them. How they communicate or don’t and how they process emotions is very different, generally speaking, than girls.”
She and her ex-husband, Michael Stone, try to let their sons “develop organically,” she says, in that they don’t force the boys into doing things that are traditionally expected of males but instead let them make their own way.
And while she says that sometimes her sons don’t want to talk, she actively fosters open communication in the household, especially when current events have the boys asking tricky questions.
“Without judgment or getting political, there are words and concepts that I was not planning on teaching my children, which our president has introduced into our vernacular,” she says. “Even the notion of ‘What’s a porn star?’ — that’s not a conversation I was looking to have.”

She often discusses with her boys the concept of “locker room talk,” which she also addresses in her book, and how what boys and men say about girls and women behind closed doors matters. She thinks that lesson is particularly timely in today’s climate.
“I think that’s where we are in culture in general, Trump or not. We are opening up conversations that many are nervous to have,” she says. “But we can’t be nervous. We have to have these conversations with our boys, or the internet will have them for us.”
When it comes to the internet, Bialik is mindful of — yet realistic about — her sons’ social media usage, even though they don’t have cell phones yet.
“It’s the way a lot of kids are communicating and interacting,” she says. “It would be foolish for us as parents to try to impose our judgment on the frivolity or silliness of interactions on the internet. That being said, I think it’s important that kids be given appropriate access.”
She makes sure to put things in context, explaining to her sons how a lot of what they see online is unhealthy behavior and “how much wanting approval, needing approval and living your life trying to plan your next set of posts is really not healthy, ultimately.” And she tries to lead by example by not presenting an artificial image online (and limiting her social media use overall).

More:  Mayim Bialik Wants to Teach Your Daughter About Sex

For example, Bialik typically only posts online about her professional life — like her popular role as Dr. Amy Farrah Fowler on the CBS hit The Big Bang Theory. Her character just wed longtime boyfriend Sheldon (played by Jim Parsons), and she says she’s looking forward to seeing what married life looks like for the scientists.
“There might be some hijinks inserted,” she says. “But I think them moving in together was actually a bigger step in some ways than actually getting married, which I think can be said of real life as well.”
Die-hard fans remember Bialik for her role as the spunky title character on NBC’s Blossom, which ran from 1990 to 1995. When asked what she thinks Blossom Russo would be doing in 2018, Bialik doesn’t hesitate.
“I think she’d probably be a civil rights attorney,” she says. “I want to believe she’d try to pursue justice and right the wrongs of a broken society.” We definitely want to believe that too.