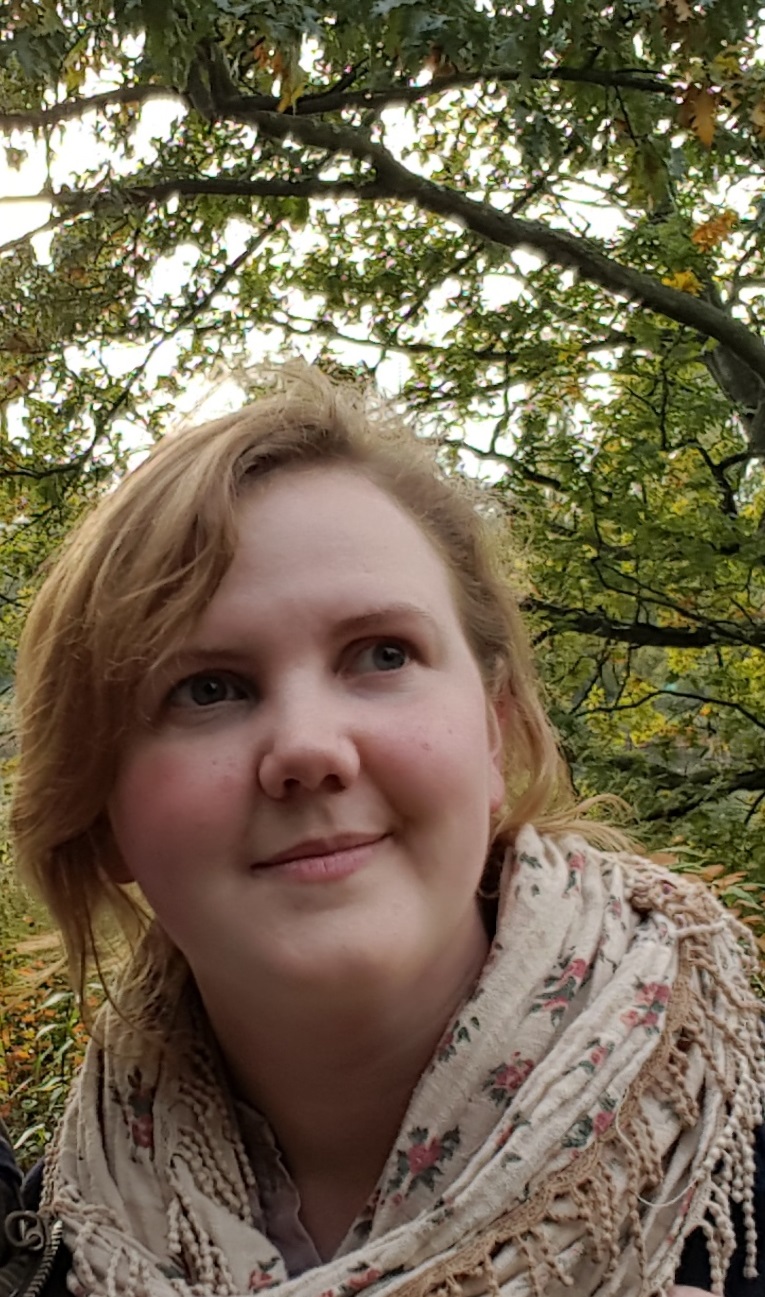 Sometimes, it feels like whatever a mom does, someone is waiting to jump out and judge her. And there are no exceptions made for moms who tread the corridors of political power in governments around the globe. The words every breastfeeding mother — politician or otherwise — dreads are, “You can’t do that here!” which is essentially code for, “Put those away and magically find a way to feed your child that doesn’t involve the human body!”

The good news is that as more women than ever are putting cracks in the glass ceiling in Washington and beyond, they’re bringing their babies with them. Here are five woman politicians who are breaking barriers for breastfeeding everywhere.

More:  Tammy Duckworth Becomes First U.S. Senator to Give Birth While in Office

On April 9 of this year, Sen. Tammy Duckworth became the first U.S. senator to give birth while holding office when she welcomed her daughter, Maile Pearl Bowlsbey, to her family. But even before Maile’s arrival, the “put them away” crowd were out in force — it was reported that Duckworth might have to breastfeed her baby in a bathroom and off the Senate floor.

Despite the fact that D.C. state law has long allowed a mother to breastfeed her baby literally anywhere she is authorized to be, senators’ family members (including, bizarrely, nursing babies) were not permitted to be on the floor — that is until this week. Thanks to pressure from Duckworth, who addressed the issue head-on, and others, Senate rules banning babies were changed — and on Thursday April 19, little Maile Pearl made her first appearance on the Senate floor.

But Duckworth’s advocacy doesn’t stop at the Senate door either. Duckworth has in the past pushed for legislation to support lactating women, resulting in the Friendly Airports for Mothers Act. In 2017, she wrote an op-ed for Cosmopolitanon the stress of trying to find somewhere to pump breast milk while traveling. Like most similar legislation, the FAM Act explicitly states that a bathroom is not a suitable place to feed or pump milk — something Senate rulemakers would do well to keep in mind.

Wisconsin gubernatorial candidate Kelda Roys also made headlines this year after breastfeeding her daughter in a campaign video while calling for a ban on BPA, a chemical used in plastic containers, including baby bottles.

And Roys isn’t the only one: Krish Vignarajah’s recent campaign video presents the Maryland gubernatorial candidate breastfeeding her daughter among of shots of her campaigning, holding meetings and reading documents.

The message from both candidates? Women get the job done. And while most commenters focused on the spontaneous nursing session, it’s tough to argue against Roys’ call for better protections against harmful chemicals in bottles and cups.

Over the past few years, legislators all over the world have broken ground by bringing their babies with them to parliamentary sessions. Back in 2015, Victoria Donda Pérez was pictured breastfeeding her 8-month-old daughter in session in the Argentine National Congress. Human rights activist Pérez has spoken of the importance she places on her relationship with her daughter, a statement as political as it is personal: Pérez was born in a labor camp and separated from her own mother at only 15 days old.

More: This Gubernatorial Candidate Breastfeeds in Her Campaign Video & We Are Here for It

In 2016, Carolina Bescansa breastfed her 5-month-old son in the Spanish Parliament — reportedly fulfilling her campaign promise to do so — while standing as candidate for speaker. She came under fire from conservatives and feminists alike and made headlines for her endeavor to put women’s needs front and center publicly.

Another iconic image came from Iceland, which has one of the most gender-equal parliaments in the world, when Unnur ?Brá Konráðsdóttir nursed her 6-week-old daughter while speaking from the podium on new immigration laws. The European Parliament also allows babies into sessions. Elsewhere, less enlightened attitudes dominate: in the U.K.’s House of Commons, breastfeeding is banned despite politicians being required to attend votes — a lengthy and expensive process — in person.

Last year, Larissa Waters became the first woman to breastfeed in the Australian Senate and followed that up a few months later by presenting a motion on black lung disease while nursing her daughter Alia Joy. Commenters at the time noted that the U.S. has much to learn from Waters’ example. Is the tide finally starting to turn for mothers in politics?

The environment for female politicians in Australia has certainly come a long way since 2003, when Kirstie Marshall was ejected from the regional assembly in Victoria for breastfeeding her 11-day-old baby, who was considered a “stranger” by virtue of not finding the time between burping sessions to stand for election in her own right.

More: The Benefits of Breastfeeding — for You, Not Just the Baby

Among them, these politicians have been dismissed as attention-seeking, “exhibitionists” and “voyeuristic” (British MP Sammy Wilson), their public care for their children described as “over the top” (Australian MP Craig Kelly), “gratuitous” (Republican media consultant Ashley O’Connor), “lamentable” and “unnecessary” (Spanish MPs Jorge Fernández Díaz and Carme Chacón). On the flip side, regular-old moms may even resent these powerhouse women for perhaps leaning in too far — are they presenting a superhero mom image that bears little resemblance to reality for those of us stuck cluster-feeding on the sofa while still recovering from birth?

Of course new parents need and deserve paid parental leave periods. And of course there are some workplaces where it might be inappropriate for a baby to stay for hours and hours on end. But what Duckworth and her contemporaries are doing is vital: They are making the work of mothering visible and impossible to ignore and at the same time, holding positions of power and generally kicking ass in the workplace. They are standing up in male-dominated workplaces and feeding their babies in a way that’s rarely seen even in children’s books.

And they are making one thing clear: No matter what kind of work we do, the way we feed and raise our children is our choice. And if that choice happens to be the very natural — and, by the way, super-beneficial — method of breastfeeding, that’s something that should be celebrated, not discriminated against.