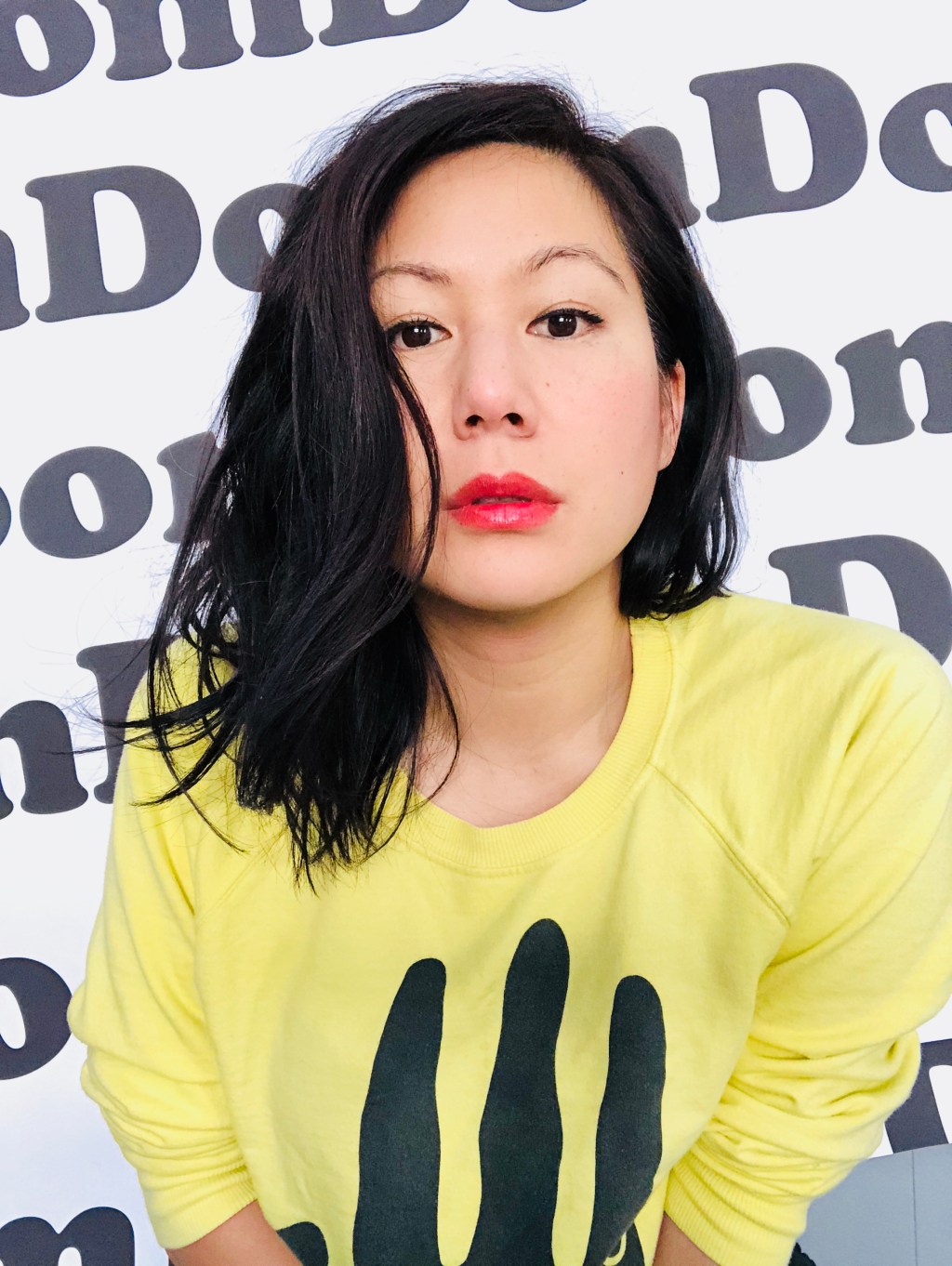 What can I say? I’m a mom with way too much on my plate. Just like so, so many moms. Currently, my child is intent on occupying my lap, is raining crumbs of banana bread onto my keyboard, is threatening a Category 5 meltdown if I don’t switch over to the TV show of her choosing and is generally demanding my full attention as I try to work. It’s overwhelming. But unlike many parents, I have a (not-so) secret solution: I’m a working mom who uses marijuana daily.

And I don’t just mean in the evenings when my kid is asleep; sometimes I use marijuana first thing in the morning — you know, when I wake up super-early to hit the gym. (What? Did you think stoners were lazy?) I’m far from the lazy, checked-out stoner stereotype. In fact, I’m engaged and ambitious — in addition to being anxious. On top of being a mother, I run a company (full disclosure: a cannabis company, Mother & Clone) with my husband, which is great for our marriage (can you hear my sarcasm?). I left my support network of longtime friends back in New York in order to pursue this life on the West Coast — and in part to be there for my father-in-law, whom I watched slowly deteriorate and then die from ALS. Now, I cochair a nonprofit in his honor. And of course, my own parents are getting older now, and the 2,000-mile distance between us weighs on me.

It’s a lot to juggle, and it’s a lot to be anxious about. But daily cannabis use helps me — more than anything else does — to stay the course, focus on the task at hand, and minimize stress.

Marijuana helps me pivot away from the “bad thoughts” in my head; in fact, it stops them in their tracks. With motherhood comes a new baseline level of anxiety. This includes the low-level stress of getting enough sleep at night or getting out the door in time to make preschool drop-off — all the way up to the deeper, darker, unflinching anticipation of the death of everyone I know. Then there is the endless cycle of obsession and worry about our business. We wake up thinking about work, we go to sleep thinking about work. It makes falling asleep a chore of its own that brings on additional anxiety to cap off each day.

In the past, I tried prescription medication (both Zoloft and Xanax), I tried exercise (I ran a half-marathon six months postpartum) and I committed to a year of therapy, and while each approach had its merits, none provided instant, on-the-spot relief. So now, during the day, I use sublingual cannabis (as needed, not all the time) that is very low in THC; 2.5 milligrams does the trick for me personally, but it’s best to start low and build up.

It sounds silly, but cannabis helps me get on my kid’s level. Pokémon, trolls, Legos, play dough… I find myself more engaged and less concerned with the cleanup when I’ve consumed cannabis — and I don’t mind hearing my daughter sing the same two lines from that Frozen song 100 times in a row. (It’s actually entertaining.)

Another surprising revelation is how cannabis has helped me engage with my body in physical fitness. Like many of us, I drag my feet to the gym, but I know exercise is great for maintaining my mental health. I find that on days when I’m dragging, if I spray sublingual cannabis just as I’m walking into the YMCA, my 4-mile run feels much more focused. I enjoy every breath and step, and I marvel at the harmony of my physical body working as a sum of its parts. It feels great.

What else? My husband and I live and work together, and sometimes it’s a challenge to have normal husband-wife hangs when all we do is talk about our work and parenting. So, when things get tense or too routine, marijuana has helped breathe life into our relationship at times, whether it’s helping us laugh, joke or share deep thoughts. I don’t think we’ve ever had a fight on cannabis, but we definitely have while drinking. In fact, I find marijuana to act very much the opposite of alcohol; at best, cannabis can work as an aphrodisiac or at the very least, it can bring you back to the friend zone from a fight. It’s also a lot easier to wake up with our kid the next morning without an alcohol-induced hangover.

I, like many parents, used to “reward” myself with a glass of wine or whiskey at the end of the day. I mean, many parents don’t go out as much as we used to pre-kid, so we have to make our own fun at home, right? It used to be that when our kid was down for the night, my husband would have a cocktail ready for this minor victory. Thanks to this habit, our waistlines expanded and our sleep felt disrupted. I’ve never slept well on nights when I was drinking, and we would wake up dehydrated and foggy.

Drinking, to me, also feels addictive — like, once I have one, I want another and then another. With cannabis, I feel like I have control over my use. I could take it or leave it (and some nights I do just leave it). And most nights, when I do consume cannabis, I don’t need much. Just a little end-of-the-day reward to relax. Since slowing down on drinking, my husband and I have lost 30 pounds between us. We’re also much more alert and present when we wake up and feel ready to attack the day’s crazy schedule.

So, today, in the spirit of 4/20, I’m being open about my cannabis use. I’m finding each year, this admission is being more accepted and commonplace within my circle of friends, family and colleagues. It’s really helped me become a calmer, more engaged parent, a more accepting and forgiving wife and a more productive and focused CEO. It sounds like the weirdest ad to say I’m living my best life because of marijuana — but it’s true.

A version of this story was originally published in April 2018.

These celebs (including working parents) publicly show their affection for marijuana.