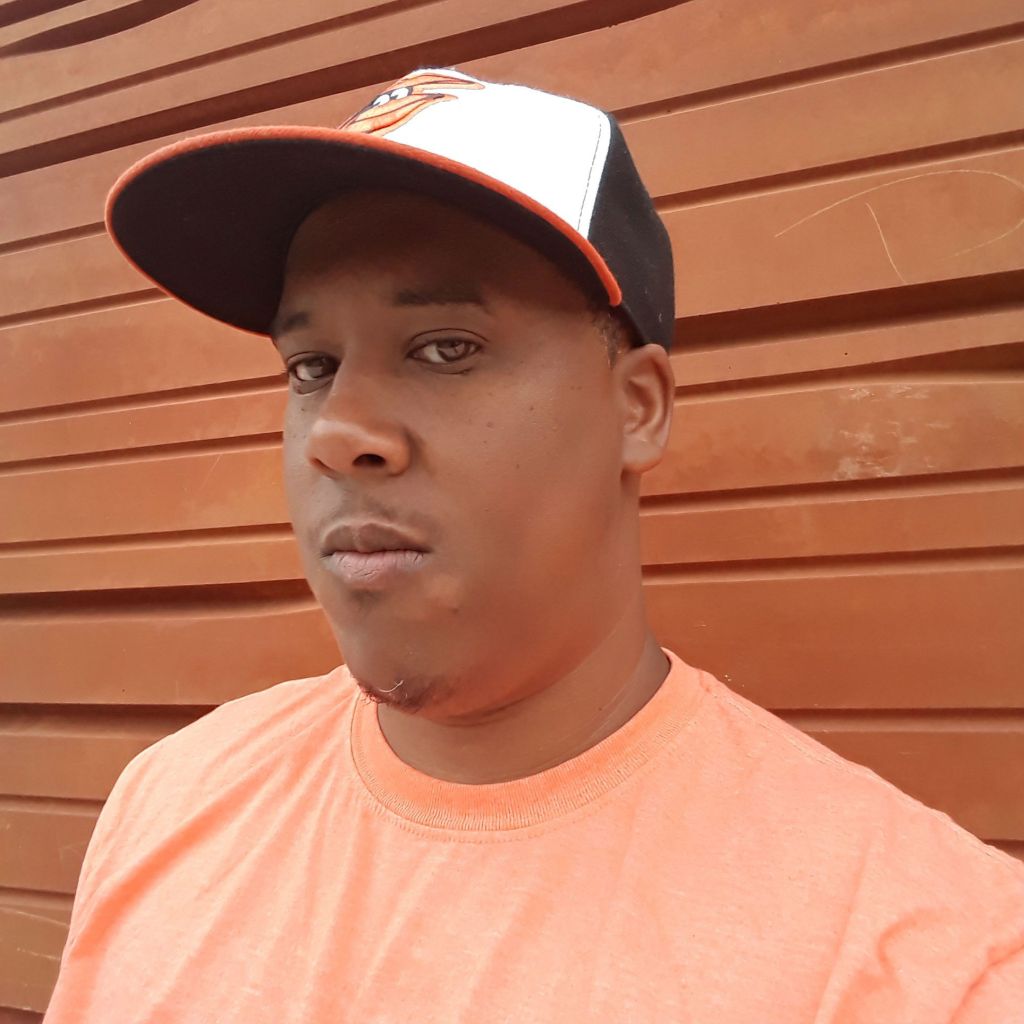 As black kids, many of us grew up watching and loving Sanford & Son’s Fred G. Sanford, The Cosby Show’s Cliff Huxtable, Good Times’ James Evans, Family Matters’ Carl Winslow, The Jeffersons’ George Jefferson, The Fresh Prince of Bel-Air’s Uncle Phil and even My Wife and Kids’ Michael Kyle (well, some of us loved Michael Kyle). We’d see them on the small screen doing what they had to in order to provide for their families — whether that was selling junk or delivering babies, policing the streets of Chicago or doing… whatever it was that James Evans did for a living. And we’d see them dish out lessons, mostly through tough love, week in and week out.

Those characters were heroes to me; they were also the only positive depictions of black males raising kids many of us got to see. And yes, some represented a certain old-school take on what it means to be a father. Others, as time went on, showed more of an evolution of fatherhood — including loving, caring dads who weren’t just the breadwinners and behind-whippers.

More: The Importance of Father-Daughter Relationships

Some of us black kids, myself included, were blessed to have heroes much like — or better than — those TV dads in our own homes every day throughout our childhoods. Because my own dad was there for me, I can look back on that now — as a father myself — and incorporate his lessons into my own parenting (that along with a lot of Cliff Huxtable and a little James Evans). But many weren’t so lucky. Far too many black kids I know had only TV characters to model any kind of blueprint for positive, present, supportive fatherhood.

It wasn’t until my ex-wife and I decided to call it quits that I really began to think about this. It dawned on me that many of us black dads were gleaning everything we knew about raising children from two sources: our own old-school dads (if they were at all present in our lives) with their often antiquated modes of parenting and the images we’d seen on TV while growing up. It hit me how archaic much of our thinking in this country is in regard to fatherhood in general and black fatherhood in particular. For many — most? — of us, those TV characters did not accurately depict the realities of being a black dad today.

I started to broaden my outlook. I knew there were good, realistic role-model black dads out there, and I decided I wanted to bring us together in some meaningful way.

I first began working with fathers at my job in a public school. I brought dads together after school to discuss fatherhood and to work on various projects with and for their children. This started me on the path toward working not only to change perceptions and to bust myths about black fathers, but also to help change lives and to strengthen households.

More: My Daughter Marched Before She Walked — but Activism Is More Than That

As a black father of four, I have a firsthand understanding of the stereotypes and myths that exist about people like me — that we’re slackers, behind-whippers, not present in our kids’ lives, that kind of thing. So I decided it was time to flip those myths upside down and craft a new narrative around black fatherhood in the world today. Thus began my Facebook group, Black Fathers, which I built primarily to bring dedicated dads together to support each other and shatter the stereotypes we face every day.

Honestly, at the time, I never imagined this community would become what it is today: a place where we seek advice, where we relay so much deeply personal information about our family situations, where we are not judged, where we are so supportive in sharing information and connecting other fathers to resources. We help each other prepare for custody and child-support hearings. We help each other prepare to talk to our children about sex, bullying, college readiness, handling police stops and much more. We connect each other to individuals and organizations outside the group that provide assistance, and we encourage each other daily.

I started out simply asking black dads to post images and videos of themselves with their kids — or to share what they liked to do with their children. I wanted to show the world we exist. That was and still is my mantra. We exist to show that dedicated, engaged, involved and loving black men who have raised or are working to raise their children do exist here in reality and not just on TV. We aren’t just characters in sitcoms. We aren’t mythical creatures. The color of our skin does not define us, nor does it disable us. And it surely doesn’t diminish our worth in our children’s lives.

More: How to Teach Your Kids (& Yourself) About Black History Month

This group, this community, this brotherhood helps us show one another we are more than what anybody may want to limit us to. And we prove that by being here for one another — and by spreading our message of positivity and support well beyond the group itself — we are heroes to our children in the same way that James Evans and Cliff Huxtable and even Michael Kyle were heroes to us. And we are brothers to one another.