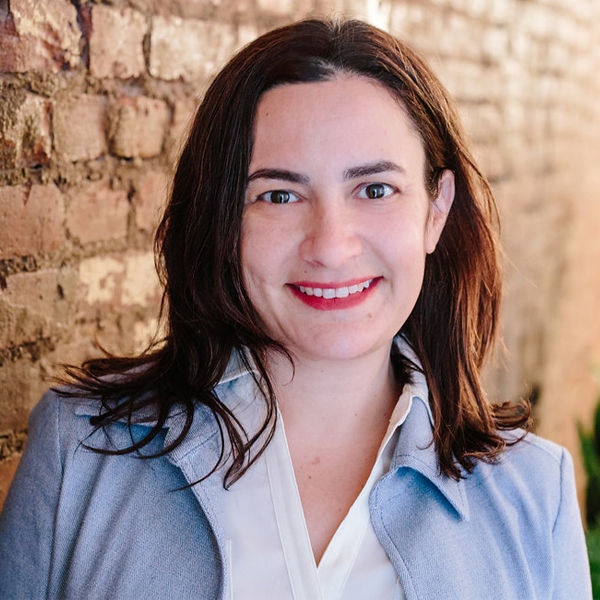 When I turned 30, a friend handed me a box of chocolate truffles and said, “Here’s to the decadent decade.” Birthday cards from friends who had already crossed the 20s-to-30s threshold read, “The 30s are the best,” and “This will be your best decade yet!” And they were right. At 35, I met my husband and finished graduate school. I embarked on a new career. Moments of recklessness were well behind me. The best part: I didn’t feel old. I had renewed focus and purpose. And because of this, I never felt myself slip from that “best decade” into something resembling… middle age. At age 41, I mentioned to my gynecologist that I was interested in having a baby, and her concerned response surprised me.

“OK, we have to get you to a reproductive endocrinologist as soon as possible,” she began. “It’s not impossible,” she added, “But you may need help.”

More:  Is There Really a “Right Time” to Have a Baby?

Until that day, there had only been fleeting moments in which I had felt cognizant of how much of my life had passed. But after meeting with that endocrinologist, being “older” crystallized for me. I learned that back at age 37 when I had married, I would have had a 29 percent chance of presenting a healthy, viable egg during my monthly cycle — one that would result in a normal pregnancy. But now, at 41, I had an 11 percent chance.

For the previous year, my husband and I had not used contraception — but we hadn’t been vigilant about timing, either. Suddenly, I perceived myself as going downhill fast. I found myself defining the first half of my life as a series of opportunities I had failed to take advantage of; I could now count my fertility among those opportunities. Aging, to me, felt like defeat.

My husband studied each PowerPoint slide during the doctor’s three-hour orientation session with curiosity and delight. We learned that we might benefit from genetic detection before embryo transfer, that we may cryopreserve viable embryos as we await the test results and that we may divert unusable genetic matter to research on telomeres (the very ends of DNA strands). When I reviewed the yellow folder with the many stapled packets of forms and instructions, I felt overwhelmed.

I’d had a sonogram the day I met the endocrinologist, and the technician had asked me whether I still got a period. As I scheduled exams and blood tests and genetic counseling, my sense of melancholy — about reaching the point when this was my only and still not guaranteed option to carry and deliver a child — ever present. I felt the sort of clarity that accompanies grief; tears came easily, the source of my pain was plain and uncomplicated.

More:  How I Found the Humor in Infertility

The day of my hysterosalpingogram, a scan of the fallopian tubes and uterus, I negotiated other discomforts. I am claustrophobic. The radiology office was in the basement and could only be accessed via elevator. The nurse advised me to breathe deeply during the scan, which is usually relatively quick, but became prolonged as the doctor was having some difficulty with the uterine catheter. I had a recurring thought: To parent, I would have to be strong enough to do things that frighten me. What if my (hypothetical) child needs a blood test or a catheter?

I heard a click, and the doctor removed the catheter. The nurse advised me to bunch the fabric on the exam table to catch any blood. It had been less than 10 minutes. Pain that had been quite pronounced gradually dulled and became distant.

My negativity started to grow faint as well. With IVF, there is no immediate reassurance — and no guarantee that the process will yield a viable fetus, soon or ever. It would be four months from my initial appointment before I completed the prerequisites. An outcome or any sense of resolution could be months, potentially years, away. The cumulative uncertainty that surrounds the process necessitates taking the long view. I could, I realized, be an optimist or a pessimist.

In my 30s, self-definition seemed plausible as long as I practiced conscientious goal setting. In my 30s, I had felt capable of realizing my goals. But for me, beginning IVF was a time to surrender that idea — to embrace uncertainty. In the weird waiting time of IVF, I noticed that fear, ambivalence, mourning, excitement and hope cycled through in increments. I noticed sensations and emotions before they slipped into hindsight. Time started to unfurl in a way that felt slow and continuous and vital.

More:  PSA: Women Don’t Need a Reason Not to Have Kids

Whether IVF ultimately works for us or not, I know now that my initial melancholy — prompted by the realization that certain opportunities are now definitively behind me — obscured this process’s inherent promise. No, not the promise of a child, exactly, but the promise that comes with being hopeful.

Today, looking forward rather than backward tempers my feelings of apprehension and defeat about leaving “the best decade” behind. My new doctor counseled me, “The concerns you might have about having waited are exactly the reason to do it this way.” Trying to have a baby with assistance was a chance to look forward with optimism and not back with regret.

And yes, my 30s were one of the best decades of my life — thus far. The decades to come are not, however, doomed to be less meaningful or promising. My notion of time has changed; instead of moving too fast and leaving a version of myself behind, time has slowed and expanded for me, becoming appreciable.

45 mins ago
by Rita Templeton

50 mins ago
by Sydni Ellis