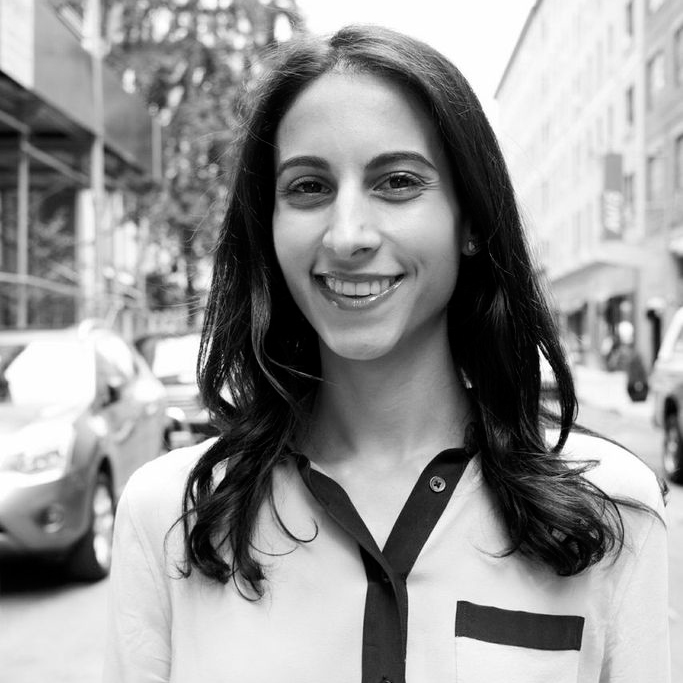 After you give birth, it’s basically an unwritten law that fellow moms will ask you the following two questions: 1.) Is your baby sleeping through the night? And 2.) Have you started losing your hair yet?

I didn’t understand why people were so fascinated by babies’ circadian rhythms — and mothers’ follicle growth patterns — until I myself experienced the fresh hells that are newborn sleep cycles and postpartum hair loss. Both are torturous in their own uniquely awful ways, so when people ask you about them, what they’re really asking is: Have you lost your mind yet?

When I started shedding what I can only describe as “Barbie wigs” in the shower, I did what any self-respecting millennial parent would do: I consulted the internet for help. A quick Google search not only confirmed I wasn’t the only new mom who feared going totally bald forever, but it also unearthed some clever advice for dealing with the molting, thinning, breakage and awkward regrowth — particularly in Reddit’s r/beyondthebump threads.

To save you from going down an endless internet information vortex, I’ve gathered the best postpartum hair loss tips found on the forum, all doled out by women who have been there, done that and lived to tell the tale (presumably with a full head of hair).

Stock up on supplements

Even if you’re not breastfeeding, you might want to continue taking prenatal vitamins “to get your vitamin E and folic acid back up” suggests former hairstylist Jilly_Bean16, who was one of several posters to make this recommendation. Biotin is another popular suggestion, as are hair and nail vitamins in general (Hairfinity was a favorite of user boneghosts, while I personally found success with the Kardashian-endorsed SugarBearHair
and Hum’s Hair Sweet Hair gummy hearts).

For many moms, the hair loss leads to less volume, and if you fall into that camp, you’re going to want to stock up on products targeted toward thinning hair. “I got Nioxin
shampoo for thinning hair and it helped boost and promote regrowth,” says boneghosts.

User monandgriff, who has the hair-pulling disorder trichotillomania, swears by Toppik
‘s range of hair-thickening items, starting with its Colored Hair Thickener
. “In short: it’s like spray paint you spray on bald spots/thin patches. It sounds weird but it works great,” she says. “Similarly, they have a product called Hair Building Fibers
that you sprinkle/spray into thin areas [and] then set with hairspray. It looks a little more natural but is messier and more time consuming in my opinion.”

If you really want to promote regrowth and are willing to go for the heavy chemicals, there’s always Women’s Rogaine
. “I was taking that pre-pregnancy and now that I’m done breastfeeding I’m going to resume again,” says WhatsHerName111. “That stuff works!”

(Some) hair accessories are your friend

“Thank god for Lululemon headbands,” posted beachhouse2, and that seemed to be a rallying cry in the threads.

But if you don’t want to shell out $12 to hide baby hairs, try But_piccolo‘s enterprising hack: “I use sports pre-wrap
to make a headband and clips to try to pin down the leftover random frizzies.”

For occasions when an athletic band won’t cut it, Redditors sang the praises of pretreated bobby pins for keeping fuzz in place. “If you throw them on a paper towel, spray them with hairspray and let them dry before using them, they work much better,” notes aureisum. “My hair is so blasted fine that I have to do it with every pin or they just don’t work. I spray all of my pins at once so that I don’t have to do it each time I put my hair up.”

Whatever you do to smooth out the hairline of your ponytail, make sure you’re using something gentle to secure it in order to prevent further breakage. “I started using claw clips instead of hair ties,” offered MrsToneZone.

Another alternative from Jodie182 is “something called an Invisibobble
, which doesn’t tug on the hair.”

Switch up your hairstyle…

Speaking of ponytails, while throwing your hair up is easiest, it may not be best for hiding hair loss, which tends to concentrate around the hairline. “It seemed to be the worst right around my temples,” recalls kaaaaaatie. “If I put my hair in a bun on the top of my head, you could see the bald spots for a bit.”

Instead, TheNoteTaker suggests trying a looser hairstyle that’ll be more forgiving. “You can try masking some of [the hair loss] with a more complicated style like a side braid, or have some ‘messy’ waves,” she writes. “If you choose a style that’s meant to be sleek then it will just look bad. Luckily, messy hair is kind of in though it does take a fair amount of work to be messy.”

…Or get a new haircut

“I have to convince myself not to just shave my head and be done with it,” jokes ajayers.

But as it turns out, “mom cuts” are a thing for a reason. “I went to a hair dresser who gave me a short haircut — like razored-my-neck bob — and advised me to keep it short like that as my hair grew back in,” recalls pivazena.

And she was hardly alone in chopping it all off. Plenty of posters admitted to getting pixie cuts, bangs and beyond. “I cut it. Into a Mohawk. No regrets,” posted dangrous.

As much as you may not want to hear it while you’re shedding clumps the size of your child, this was the No. 1 recommendation from moms on the other side of childbirth. “Hang in there,” says bitterespresso. “My son is 11 months and I’ve noticed a lot of my ‘lost patches’ have about an inch of baby hair growing in them, so it will even out for you eventually I’d guess.”

While you wait for your hair to normalize, heed bumblemom0503‘s sage advice: “Make sure you have a screen or something in your shower drain to prevent clogs,” she cautions (we swear by the TubShroom
). “I didn’t with my first and we had to clean the drain after it started clogging, and it looked like a small animal died in there. It was gross.” Yuck. Duly noted.