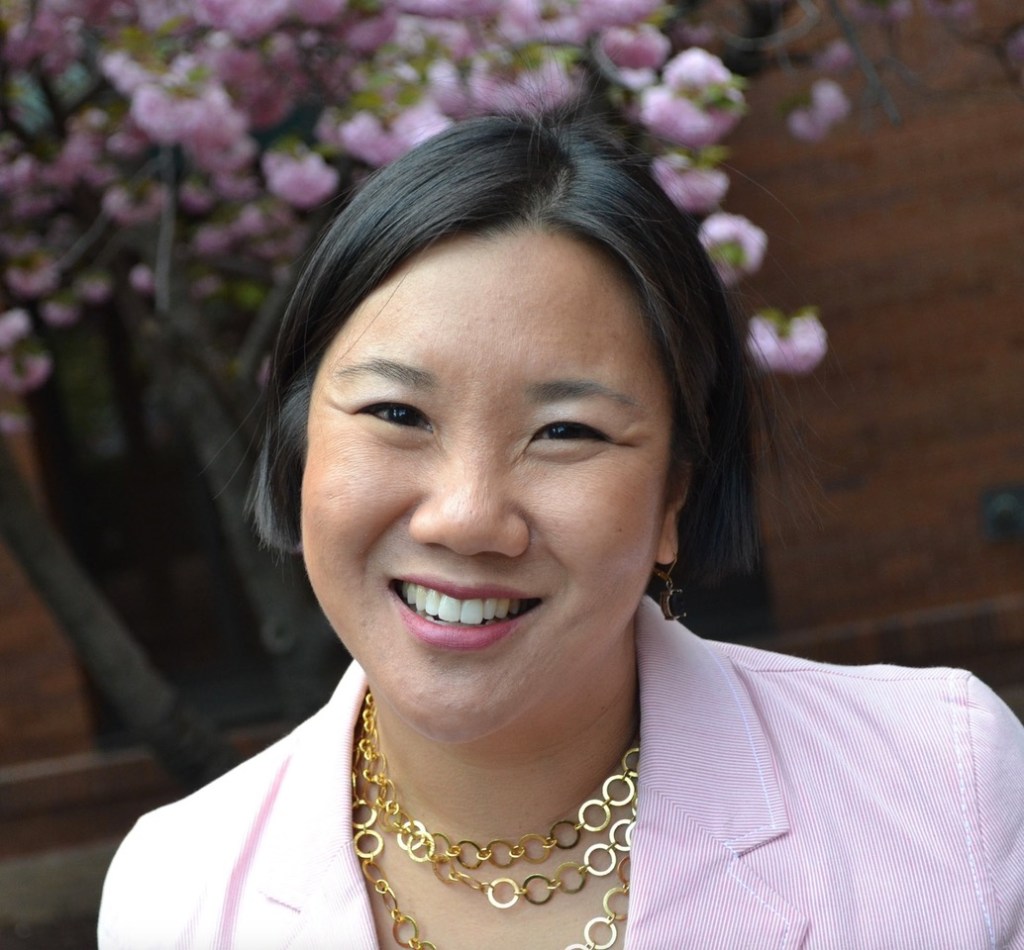 February 21, 2018 at 4:00pm PM EST
Share
For parents of young kids, talking with our kids about drugs and alcohol may seem like something we’re supposed to tackle years from now — but experts recommend we begin open and ongoing dialogue about these topics as early as age 6. This allows us to instill values and expected behaviors in our kids’ minds long before they’re curious or pressured to try alcohol or drugs themselves.
According to recent data from the National Institute for Drug Abuse’s Monitoring the Future report, teens’ substance use is at its lowest levels. Underage drinking has declined almost 50 percent since 1991, with approximately 77 percent of eighth graders reporting they have never consumed alcohol. However, not all substances saw a decrease in use; marijuana use edged up in 2017, the first significant increase in seven years. (Opinions about this, of course, are mixed.)Plus, the rate of teen overdose deaths involving heroin and fentanyl is climbing; deaths from synthetic opioids among 15- to 19-year-olds rose steadily from 2002 to 2015, as reported by CNN. And heroin deaths in this age group? One for every 100,000 teens — three times what it was in 1999.
So how do we get the most dangerous illicit drug use onto the same downward slope as underage drinking? Conversations. Yep, one reason for the success in reducing underage drinking and some other forms of substance use among teens may well be that simple: increased efforts by parents to talk to their kids. For example, parents report a 73 percent increase in conversations about alcohol consumption since 2003. Continuing these conversations could be the key to prevention.More: Is Smoking Pot in Front of Your Kids Ever OK?
Ralph Blackman, the CEO of the Foundation for Advancing Alcohol Responsibility, shares his thoughts, particularly on alcohol consumption. “The good news is conversations between parents and teens are up and underage drinking is down, but our work is not done. Parents, teachers and law enforcement need to keep having conversations about underage drinking. Kids are listening — even if we sometimes don’t think so — and these talks are making a big difference on our kids’ decisions to drink or not drink underage.”
Here are a few do’s and don’ts for having successful conversations with your kids about and drugs and alcohol.

Do start conversations early — & focus on the body & the brain

Young minds are sponges, curious to soak up how things operate, especially if those things are their own bodies and brains. Use this interest to teach your kids about how a healthy lifestyle helps their body work to its full potential. Dr. Deborah Gilboa, a family physician and youth development expert, explains, “In addition to the short-term consequences that drinking and using drugs can have, like memory loss or poor judgment, there are also long-term impacts that come with early exposure. Since the brain is still developing during adolescence, alcohol and drugs can interrupt key processes and can lead to heightened risk for subsequent abuse disorders, cognitive dysfunction and other neurological impairments.”

Having conversations about drugs and alcohol with your kids should be a two-way discussion. Before diving into a lesson, ask your children what they think about substances, what they’ve heard about them and what they’ve noticed about substance use in the media or their community. This will allow you to learn what your kids already know — and what they don’t. Listen to their answers, and then add your insights.More:  7 Things I Said I’d Never Do as a Parent — That I Now Do

Do discuss ways to say no

“Just say no,” may have been the parenting mantra of the 1980s, but it’s not quite as simplistic as that in real life. Whether you are a kid, tween, teen or adult, saying no to someone can be hard — especially if that person is a friend, colleague or loved one. Charles Curie, the former administrator of the Substance Abuse and Mental Health Services Administration, shares three tips for saying no. “Tell your kids to be direct, keep it simple and stay confident. If a friend or peer is pressuring your child to participate in illegal activity, make sure they are ready to say no with confidence. Communicate your intentions clearly so that your kid understands where you stand.”
Here are some potential responses I’ve discussed with my kids:

Do have a plan for getting out of bad situations

Before kids end up in compromising situations, talk to them about hypothetical scenarios and create a plan of action they feel comfortable with. Agree on a code word they can text if they feel unsafe or devise a backup plan with family, friends or neighbors they can call for help. Let them know you will be there for them no matter what.

Don’t hide your own use from your kids

Modeling responsible drinking behavior in front of kids can create a platform for conversations and shape their attitudes toward alcohol as they grow up. You can set an example of responsible drinking by openly discussing who will be the designated driver when you’re going out or declining a drink at a party when you’ll be driving home. You can also talk to them about how drinking as an adult is a choice and a privilege, like getting a driver’s license; it’s something to participate in carefully and responsibly.
Gilboa says, “Parents must realize that kids are paying even more attention to what we do than what we say — they watch and learn from their parents’ behavior. Instead of avoiding the topic of alcohol in front of your kids, be upfront about the ways you are drinking responsibly and how that ties in with your family values.” As for whether you should smoke marijuana in front of your kids, read here.More:  Drugs Your Kids Know About — & You Should Too
Check out resources created by Ask, Listen, Learn, a program of the Foundation for Advancing Alcohol Responsibility, for additional tips and information to start these discussions.