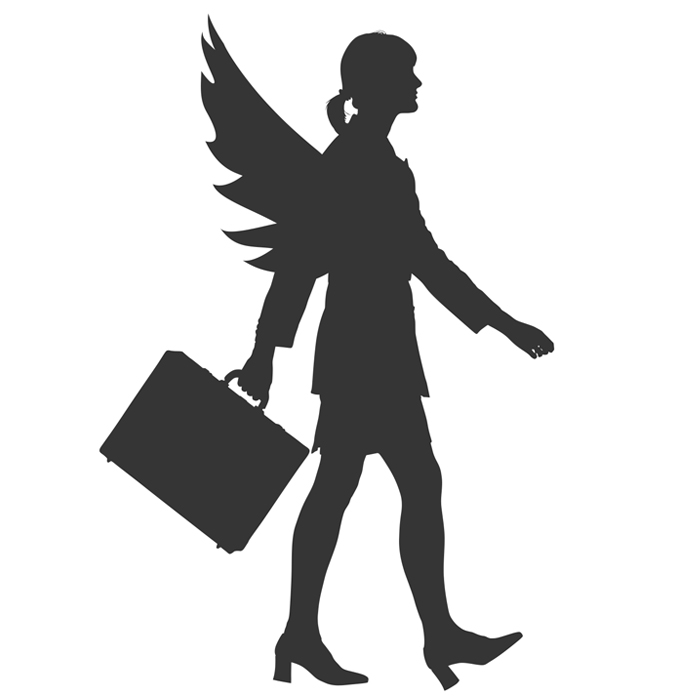 Homeschooling is far from uncommon. The U.S. Department of Education says that between 2003 and 2012, the number of kids ages 5 to 17 who were taught at home rose 61.8 percent. The most recent data from the National Center for Education Statistics suggests that about 1.5 million students were homeschooled in 2007 and approximately 3 percent of the school-age population was homeschooled in the 2011–’12 school year.

Getting an education at home is legal across the country, and in fact, 28 states even allow homeschooled students to participate in public school interscholastic sports. Likewise, more states are considering “Tim Tebow Laws” — named after the homeschooled NFL athlete — that would allow homeschoolers access to school sports.

So, why is there so much stigma surrounding homeschooling? Contrary to popular belief, homeschooled students are still given homework, they’re still offered recess breaks, they are still taken on chaperoned field trips — and (perhaps the biggest misconception of all) they still socialize. We asked homeschooling mothers across the country what else they wish others understood about homeschooling. Here’s what they had to say.

More: 4 Misconceptions About Stay-at-Home Dads We Need to End Now

While it can be hard to understand that homeschooled kids are just like the rest ’em, for many homeschoolers, the worst of their problems are pretty darn similar to those of kids in the school system: pimples at puberty, a crush they text too much, a big soccer game they lost (yep, homeschooled kids play sports too).

“Often people ask me why we choose to homeschool — if there is something wrong with our kids (learning disabilities, social issues, etc.),” says Jacqueline Goldman of Hollywood, Florida. “I wish people knew that it doesn’t mean there is anything wrong with the child.”

2. Homeschooling parents waste no time cutting gum out of students’ hair, putting snot-rocketers in timeout or stopping class because one kid is convincing the others to eat the acorns he collected at recess

“Many of us put more hours of actual learning time into a day than kids receive in a school,” explains Katrina Gallagher of Ringgold, Georgia. “The ability to better control our kids’ environment (peer pressure and bullying), fit teaching methods to their needs, cut out much-wasted time and busy work and generally be the one(s) to see the ‘light come on’ are some of the reasons we homeschool our four children.”

More: Why Being a Mom of a Child With Special Needs Makes Me a Better Employee

For globetrotting families, homeschooling their children might be the only feasible option. And that means their kids get to see and experience the world, while many other students are merely reading about it.

“The one thing I want folks to know about homeschooling is that it is not only a viable alternative, but a preferred one, especially for busy families who love to [travel],” says owner of Hip Homeschool Moms Trish Corlew, who hails from the coast of North Carolina.

Some public-school teachers put movies on all day and kick their feet up at their desks. Others turn studying for vocabulary into flash card games. Others are super-strict, boring, quirky, inattentive, supportive, engaged, negligent, considerate and so on. And just like those teachers, no two homeschooling parents are the same.

“There are multiple options for homeschooling,” explains Tangela Walker-Craft of Lakeland, Florida. “Parents can create their own curriculum. They can purchase [a] curriculum. [An] online curriculum is also an option. Online homeschool programs are available through private companies. However, many states offer [an] online curriculum that mirrors what is being taught in schools at no charge. My daughter has been homeschooled all her life. I provided her curriculum until sixth grade. She’s done online school for seventh through 10th grades. She has earned top scores on state standardized tests. She enjoys homeschooling because she can work at her own pace and is not stuck at school all day.”

Contrary to popular belief, not all kids who stay home for their education do so for religious reasons. In fact, in 2008, the NCES discovered that only 36 percent of homeschooling families say that “the desire for religious or moral instruction” is their primary reason for their decision to homeschool. Other reasons parents choose to homeschool include mounting concerns surrounding the Common Core standards and children who are gifted or who have special needs not receiving the adequate attention they require.

“I homeschooled two through the end of sixth grade and one through the end of eighth grade,” says Leslie Elia of Cleveland, Ohio. “The one thing people should know about the homeschooling community is that we all do it for different reasons. When we were thick into the homeschool groups, I had friends that homeschooled because they thought their children were not getting enough academic stimulation, while another friend homeschooled because her child needed to work at a slower pace. We had friends [who] homeschooled so that their child could pursue their year-round sport four to six hours a day, while another traveled a lot and wanted their children to take their school with them while traveling.”

“I chose to homeschool because I simply loved hanging around my kids more than the four or five hours after school and before bedtime,” Elia explains. “I started with no particular curriculum, then gravitated towards a Christian curriculum, then even did an online school for a few years. With one child, I even did what is known in the field as ‘unschooling’ for two years. The point is: These children learn despite our efforts or lack of efforts. My oldest is finishing law school now, my middle child (the unschooled one) is entering law school in the fall, and my baby just started his undergraduate education. It all works out with love and patience.”

7. Homeschooled kids are not all wallflowers

They’re not all trapped in the house all day, devoid of basic human interaction.

“People usually look at me funny when I say that my kids are homeschooled and then ask ‘can they adjust around other children?’” says Vicky Popat of Orlando, Florida. “The stigma of children not being able talk or be around other children on a daily basis is just not true. My kids have a homeschooling group that they belong to in our community and they converse with children that are older than them and younger, as well. In fact, I feel that they speak and hold conversations like adults. We also travel a lot so they get to see whatever we are learning about firsthand and are able to speak to mere strangers. When they are told how cute they look, they say thank you and also compliment the person.”

Homeschooling is a big commitment, but if it’s the best option for your children, it can be worth the effort.

“Homeschooling is often portrayed as being unnecessarily difficult, causing parents to believe they are incapable of educating their own children,” says Khrys Vaughan of Maryland Heights, Missouri. “This is not to say that it cannot be challenging at times, but there are vast educational resources for parents to draw from. Besides physical books, there are online homeschool campuses, local co-ops, programs provided by science centers/museums/colleges, open courseware, etc. Parents have the freedom to cater [the] curriculum to their child’s needs and interests, and when their child has completed a subject, they can move on without having to wait for the next school year.”

Fun Toddler Toys to Keep Them Entertained All Day

14 hrs ago
by Amelia Edelman

Distance Learning is Failing Special Needs Kids Like Mine

Jenna Dewan Gets Real About Breastfeeding Struggles With Son Callum