“First and foremost,” stated Tina Tchen, the President and CEO of the Time’s Up Foundation in a release about the verdict, “we are grateful for the courage and strength of Mimi Haleyi, Jessica Mann, Annabella Sciorra, Dawn Dunning, Tarale Wulff, and Lauren Young, who bravely testified in court, and we remain in solidarity with the more than 100 survivors who suffered abuse, harassment, and rape at the hands of Harvey Weinstein.” Those women Tchen named are just a few among dozens of brave survivors of Weinstein’s crimes — including more famous names such as Ashley Judd and Rose McGowan.

Finally, three years after Harvey Weinstein released an apology statement to The New York Times (“I appreciate the way I’ve behaved with colleagues in the past has caused a lot of pain, and I sincerely apologize for it”) and then reportedly checked into an expensive rehab clinic for what he described as sex addiction, the women whose lives he derailed are seeing some justice.

Meanwhile, the rest of us are reading all about it and wondering what makes a man — any man, because Weinstein is far from the only predator out there — believe he has the right to abuse women. Those of us who are parents might gaze at our sons’ innocent faces reassuring ourselves that they won’t grow up to be that kind of man.

Except we don’t know that for sure. Of course, it’s hard to believe that your child — your young, sweet son who makes your heart swell with pride on a daily basis — could ever sexually harass or assault someone. But all predators were children once. And we as parents must do all we can to ensure our own kids grow up to fight injustice and harassment — not perpetuate it. Here are what experts believe it takes to make sure there won’t be another generation of Harvey Weinsteins. 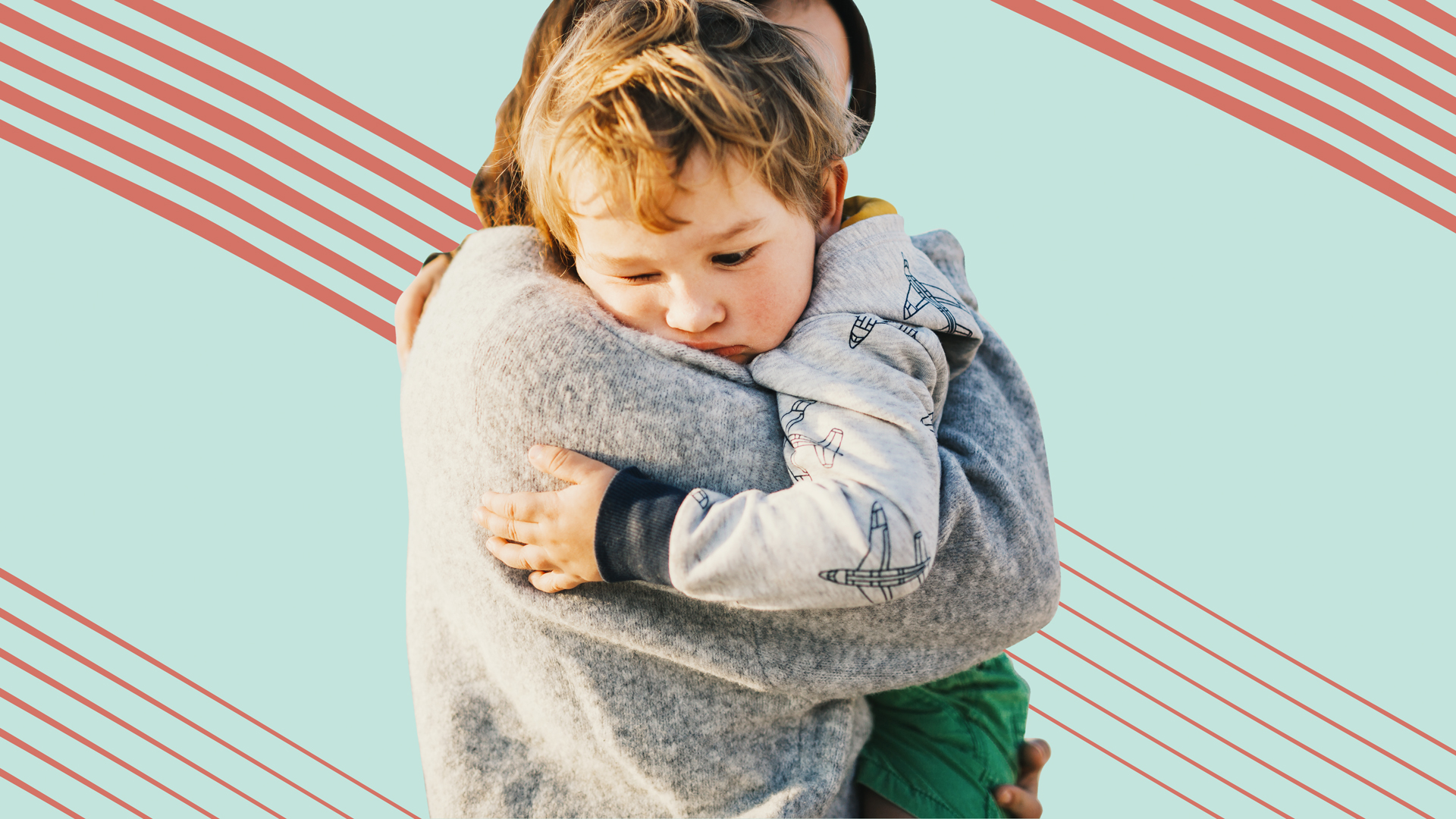 From a young age, our sons are told (if not by parents, then by teachers, older kids and adults in positions of authority) to “man up,” to “suck it up,” to “take it on the chin.” They are coached to shut down their emotions by those who view male feelings as weakness or failure. “The problem is, it is our capacity to feel emotion that allows us to be human — to be the social species that we are,” explains child psychologist Dr. Vanessa Lapointe. To give our sons the capacity to feel, we need to teach them what it truly means to “be a (hu)man.” We need to let them feel all of their feelings, share those feelings with the people they trust and invite every part of them to exist. “We want them to grow up hardy, not hardened,” says Lapointe.

This emotionally intelligent parenting approach is something many parenting books overlook, adds clinical psychologist and author of Brave Girls, Dr. Stacey Radin. “Developing a child’s awareness of self and other, having them be able to take accountability for their actions and how they impact others, giving them permission to talk about their feelings and be able to recognize the vast amount of emotions that they can feel (even at the same time and sometimes conflicting) — is important,” she says.

2. Show them different versions of success

Our sons will struggle to engage in deep and meaningful relationships with other human beings if they grow up thinking success means money, winning and sexual conquests. “What we socialize our boys into is a horrific, culturally defined understanding of what success is,” says Lapointe. “And thus is manifested the perfect storm — an inability to feel emotion and a driving need to succeed, so that the meaning which would have otherwise been affirmed within the context of nurturing relationships can now be superficially derived from this falsehood of success.” 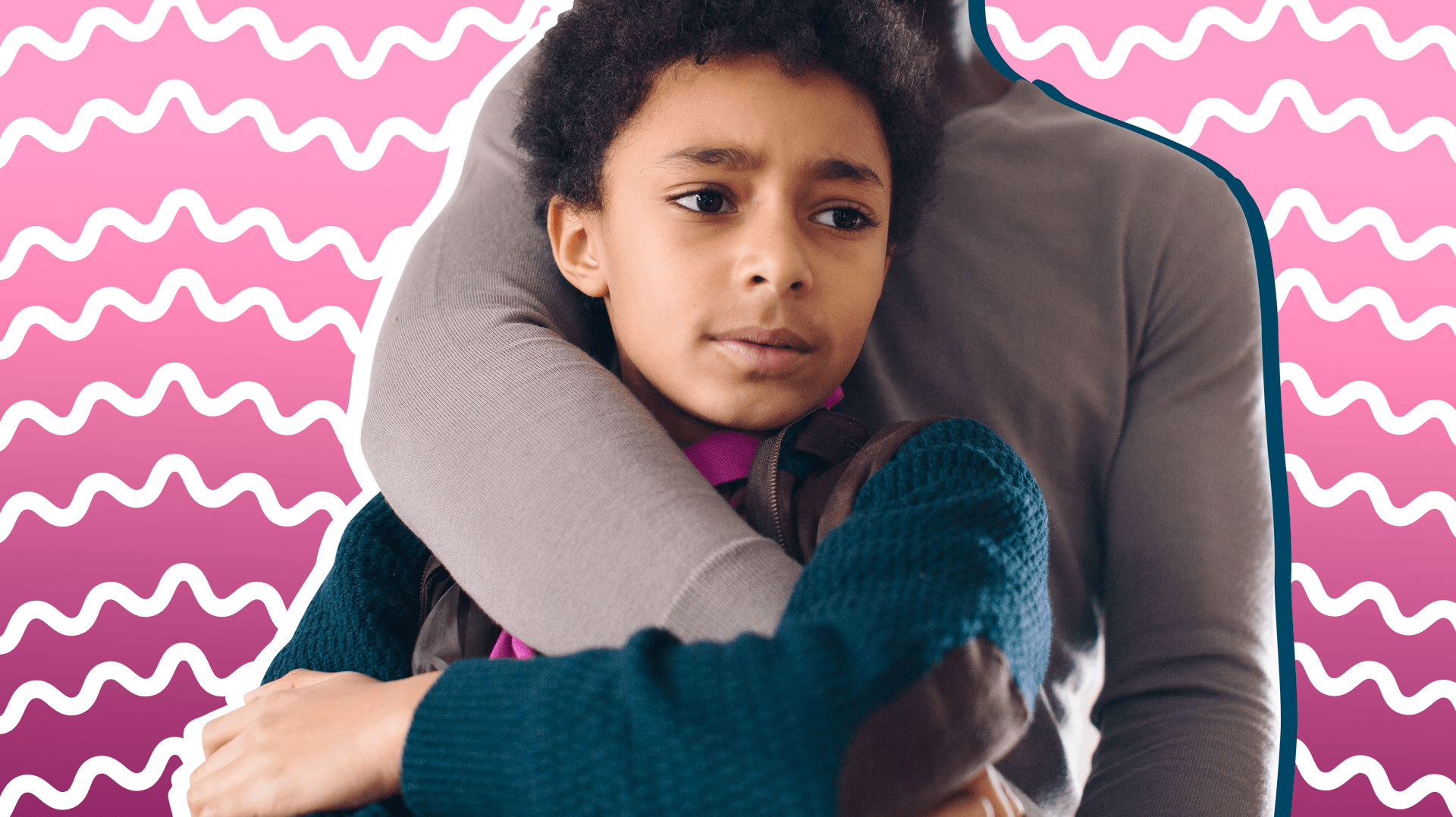 3. Talk about consent from a young age

It’s never too early to teach consent, says Rachel Kazez, therapist and founder of All Along. As soon as a child is able to decline a hug, kiss or other form of physical contact, they deserve the right to do so. They also deserve information about physical contact, says Kazez; for example, talk them through changing a diaper and let them know why the doctor has to touch them. “The golden rule is ‘treat others as you want to be treated,’ but it should really be ‘treat others how they want to be treated,'” she says.

Our children need to know that it’s never OK to be intimate with or touch someone who doesn’t express positive, enthusiastic consent. Only “yes” means “yes” — and it has to be stated verbally. We need to teach our kids to listen to their intuition regarding whether or not a situation is dangerous or inappropriate in order to understand the consequences of their behavior. “Young males have what we call ‘distant elephant thinking’,” explains therapist Daniel P. O’Neil. “An elephant in the distance seems tiny and inconsequential; however, as it gets closer, it is large and potentially dangerous. ‘Playing the tape’ of the event all the way to a conclusion is important rather than stopping it at the point of pleasure.”

4. Teach them that all genders are equal

Children of all genders need to grow up receiving messages (both verbal and nonverbal) that women, men and nonbinary people are all equal and deserve the same respect. “They will then approach the world with this integrated into their own identities. It becomes second nature,” says Radin. It’s up to us to tell our kids — as often as possible — that everyone should be treated equally and should have the same right to feel safe, regardless of sex, gender, race, socio-economic background, sexual orientation, etc. We also need to be aware of — and work to challenge — media messages that tell us a person is less than, less deserving or weaker than another person because they are different.

“Raise your son to be an advocate or an ally, empowering them to speak up when they see something wrong,” says Radin. “Give them permission to confront friends who are behaving inappropriately, reinforcing that their own masculinity isn’t defined by conforming to others or remaining silent.” 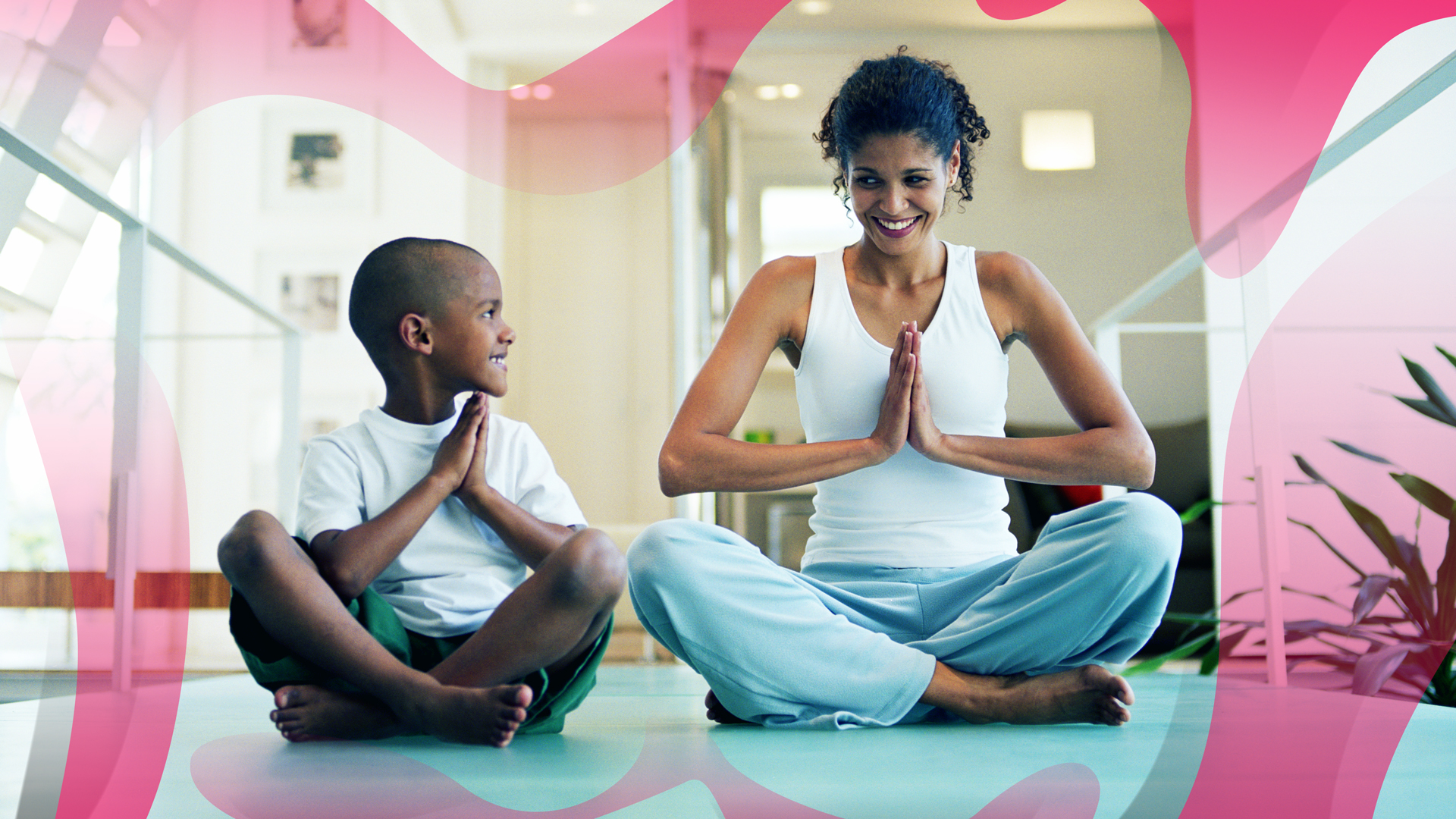 5. Model empathy toward others

Of course, our kids won’t grow up to feel the same way as someone else about every issue; that’s impossible. But empathy (which at its simplest means awareness of the feelings and emotions of other people) is a key element of emotional intelligence — how we as individuals understand what others are experiencing as if we were feeling it ourselves. “In the case of sex, sexual assault and sexual harassment, if a person can read the verbal, nonverbal and emotional cues of another person, they can pick up any feelings of discomfort, powerlessness, fear, confusion, etc., reflect on a time where they felt those feelings (not necessarily about sex) and relate to their position,” explains Carrie Krawiec, licensed marriage and family therapist and executive director of Michigan Association for Marriage and Family Therapy.

One of the simplest ways to teach empathy to our kids is to seize everyday opportunities to model — and induce — sympathetic feelings for other people. For example, if you observe someone in distress, be it in real life, in a movie or in a book, talk with your child about how that person might feel and how others might be able to help them.

Research shows that 1 in 5 women has been the victim of attempted or completed rape in their lifetime, and nearly 1 in 2 women have experienced sexual violence other than rape. As Kazez points out, countless women, men and nonbinary people have shared their stories of abuse in Hollywood and other areas of entertainment. So it should come as no surprise that a man like Harvey Weinstein — a wealthy heterosexual white male in a position of power — perpetrated such abuse. But if we as parents follow the paths outlined above, we can work to help the next generation change things for the better — one child at a time.

If you’re experiencing sexual harassment in the workplace and are unsure what to do, call the U.S. Equal Employment Opportunity Commission at 800-669-4000 for help.

Start the conversation about sexual assault with your teen with the help of these fantastic YA books.