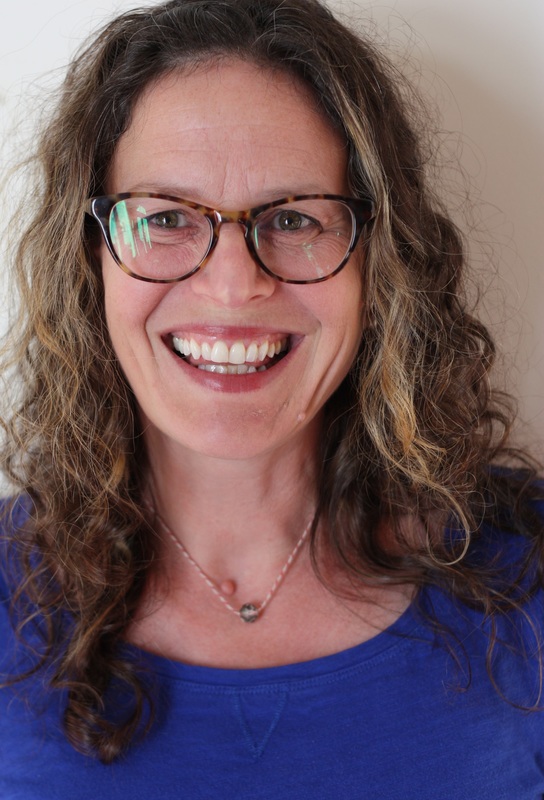 How do you help your teen negotiate a social life when he doesn’t want to use a smartphone? Emailing isn’t working. Carrier pigeon????

Answer:My 17-year-old son was really shy in preschool. He wanted to be home, to be cozy and safe, curled up on the couch with Richard Scarry’s Busytown and Beewee the stuffed monkey. But he was at school, and every day during recess while all the other 3- and 4-year-olds ran around screaming and charged at each other with sticks and huddled in happy, playful little clots, 17 would climb up into a tree and sit up there, watching quietly. He did not express dismay about this fact, but I worried about it, about him — I wanted him to be like the rest of the kids because it seemed troubling that he wasn’t.

“Are you worried about him?” I asked his lovely, brilliant preschool teacher, and she said, “Not at all. How rare and special for a person to know exactly what he needs! I hope he keeps that quality for his whole life.” Not hiding in a tree, of course, but taking care of himself.

Which is a long way of saying, “I think that’s probably what your kid is doing. Taking care of himself — and maybe taking care of himself in that slightly baffling, occasionally disheartening way of introverts.”More: Our Teen Wants to Eat Dinner Alone — Should We Allow It?
Fourteen, who herself doesn’t have or want a phone, had this to say: “Not having a smartphone might decrease the activity of his social life, but it’s very possible that, consciously or subconsciously, that’s actually why your kid doesn’t want a phone.”Can you honor his impulse not to be connected? I picture myself in middle school climbing into my flannel nightgown the second I got home, and I can’t imagine being a teenager today — socially on call every second, wired-in and available and performing your snazziest self every second.
That said, 17 — who didn’t get a smartphone until he was 14 — loves his phone, and he seems able to balance the social imperative of being on it with the psychological imperative of putting it away and taking a break. He also had zero social life until that phone, but he’s not sure about cause and effect here. He feels like he didn’t get a phone until he was kind of socially ready to get a phone, but also that his social readiness came partly from having a phone. Kind of a paradox.More: Social Media is Causing Depression Among Teen Girls

“Before I had one,” he said, “I imagined I wouldn’t make more plans when I did. And then I got one, and it was like a sheet was pulled off of all this communication that was going on. Not like people were meaning to exclude me, but just that so much was happening in an improv-y way. ‘I’m in town! Does anyone want to meet for pizza?’ Nobody would email that to me. Sure, a big party or something I would hear about. But not the everyday stuff. After, I felt like it really, really improved my social life.”

“So what should I tell this mom?” I asked 17. “Do you wish you’d gotten a phone sooner?” And he said, “I was just wondering that. Not sooner by much. Spring of ninth grade — I feel like that was in some ways when I sort of starting solidifying my friendships with the people who are my friends now. It took a while of having a hard time making plans to motivate me to get a phone. And a flip phone worked for a while as an interim solution.”
Fourteen seems to be on a similar timetable, imagining she’ll get a phone this coming spring in ninth grade. Email works OK in her friend group because there are a few of them who don’t have phones, but she recommends that your son remind his friends to loop him in when they’re making a plan. “He won’t be in on all the little stuff, but he might not want to be. At least he’ll know if there’s a big thing happening.”More: 10 Life-Changing Podcasts for Teens

Take it from her. Seriously. She is really resistant to being socially rushed, and I am picturing her brother up in that tree knowing what he needed. “Plus,” she added, “it’s really annoying when you’re hanging out with people, and they’re on their phones the whole time. It’s kind of boring and shitty and makes you feel like they don’t really want to be spending time with you.” So you can be glad your son’s not like that.

Fourteen’s last piece of advice should probably be my parenting mantra: “You can probably just leave him alone,” she said. “It will all sort itself out.”