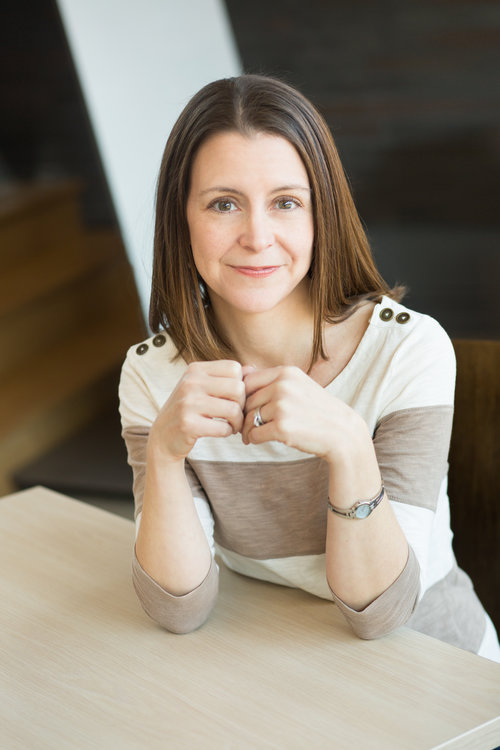 Below is an excerpt from the book The Most Important Year: Pre-Kindergarten and the Future of our Children, by Suzanne Bouffard, Ph.D., available today from Penguin Random House.

Public investment in pre?K has surged because of research showing how critical the early years are for later success in school and life.

The brain develops faster during early childhood than at any other time, especially when a child is engaged in enriching relationships and activities, like reading, singing, building, and pretend play. Studies show that when pre?K programs are well designed and run by knowledgeable staff, they provide those kinds of experiences and give children a solid start in school. [Those] classrooms […] are linked with a host of benefits: higher reading and math achievement, lower rates of grade retention and special education placement, and, in some cases, stronger social skills and self-control and even more positive parenting practices later in life.

The first glimpses of this potential came from studies of model preschool programs created in the 1960s. Intensive programs designed by child development experts, like the Perry Preschool Project in Ypsilanti, Michigan, and the Chicago Child-Parent Centers, literally changed the course of many lives. Children who participated grew up less likely to be incarcerated and more likely to be earning incomes that could sustain a family. Today, the research base goes far beyond those studies of small, intensive programs, showing that high-quality programs run by cities and states can make a difference for children that lasts well into the school years.

More: Lessons Your Child Should Be Learning In Preschool

In Boston, children who have been in classrooms at the Eliot and other public schools have entered kindergarten about a half year ahead of their peers in language and literacy, math, problem-solving, and self-control skills like paying attention and resisting the impulse to talk out of turn. Those kinds of behavior skills are even more important than knowing letters and numbers, according to a survey of kindergarten teachers, because when kids know how to wait their turn, deal with frustration, and get along with others, it’s easier for teachers to teach and for children to learn.

In New Jersey, which has another model program that has been running longer than Boston’s, the positive results continue to roll in as children get older. The most recent study showed that fifth graders who had gone to pre?K were doing significantly better in school than their classmates. Similarly, children who attended state-funded pre?K in North Carolina are more competent in math and reading in fifth grade than their peers, and they are almost 50 percent less likely to be placed in special education. Graduates of Michigan’s Great Start Readiness Program are more likely to pass state tests, take challenging math classes, and graduate from high school.

Maria Fenwick knew about the research on the benefits of pre?K and understood from her own experience in the classroom how important it is for children to be prepared for school. She knew Luca would learn his colors and letters whether he went to K1 or not, but she wanted him to learn how to be part of a class, be exposed to experiences he wouldn’t get at home, and get excited about school and learning. Pre?K can set the tone for a child’s entire educational career. Seeing schools as a fun, exciting, and caring place can lay the foundation for lifelong curiosity and learning. On the other side of the coin, students who have negative experiences with school early on can carry those feelings with them forever.

More: Not A Baby, Not Yet School-Age — Being 4 Years Old is a Tricky Stage in Life

Although Fenwick was doing all she could to get Luca into K1, she recognized that pre?K is even more crucial for students like the ones she had taught, whose families have fewer resources than hers. In Boston and elsewhere, the benefits of pre?K are particularly striking for children from low-income families, who tend, on average, to be behind their peers even before they start kindergarten. Achievement gaps across income appear shockingly early — some studies have found they are present as early as nine months of age in behavior and cognitive skills — and they are well established by kindergarten, when children in the highest income groups significantly outperform children in the lowest income groups. Achievement gaps are also evident across racial and ethnic groups, with white and Asian American students outperforming African American and Hispanic students, although those gaps shrink considerably after income is taken into account.

The good news is that achievement gaps are narrowing, in large part because of investments in early childhood education and care (defined broadly as daycare, preschool, and home-based services like having trained educators visit with and support parents). The bad news is that the gaps remain significant, and a child who starts off behind is likely to stay behind. School readiness gaps across income levels narrowed over the past 20 years “only about half as quickly as they opened in the 1970s and 1980s,” according to Education Week coverage of research by Stanford professor Sean Reardon, who analyzes national data on achievement gaps. If that slow rate of progress continues, it could take another hundred years for the gap to close completely, the article pointed out.

Former president Barack Obama invoked early childhood education as a solution to that problem, calling it “one way to break the legacy of racism and poverty. If a three-year- old, four-year-old kid is in [a strong early childhood program], they can get to where a middle-class kid is pretty quickly.” In 2013, Obama proposed an unprecedented investment of $75 billion over ten years to ensure that all four-year-olds have access to pre?K. That’s an almost unimaginable number, and it hasn’t been realized. But Obama did allocate about $250 million in the form of federal-state partnership grants to develop and expand pre?K programs for low-and moderate-income children, referring to them as “among the smartest investments that we can make.”

That claim is based on studies showing that children’s outcomes translate into financial benefits for society. In the long run, pre?K saves the government somewhere between $3 and $8 for every dollar invested, because people who went to pre?K are less likely to be on welfare or involved in the criminal justice system and more likely to be working and paying income taxes. Those findings are particularly striking given that they were produced by economists, who were interested in the bottom line rather than in a “moral argument” for pre?K, as one researcher put it.

More: What Is Montessori Preschool?

Several unlikely figures have become vocal pre?K advocates based on the financial argument, including Federal Reserve Chair Janet Yellen and Nobel Prize-winning economist James Heckman. Heckman points out that it is more efficient to invest when children are young than to remediate problems that arise later because of inadequate education, and that the success of later interventions depends on whether children have gotten a solid start.

Fight Crime: Invest in Kids, a nonprofit of law enforcement leaders, puts it more bluntly: “I’m the Guy You Pay Later,” they titled a report advocating for investments in pre?K.