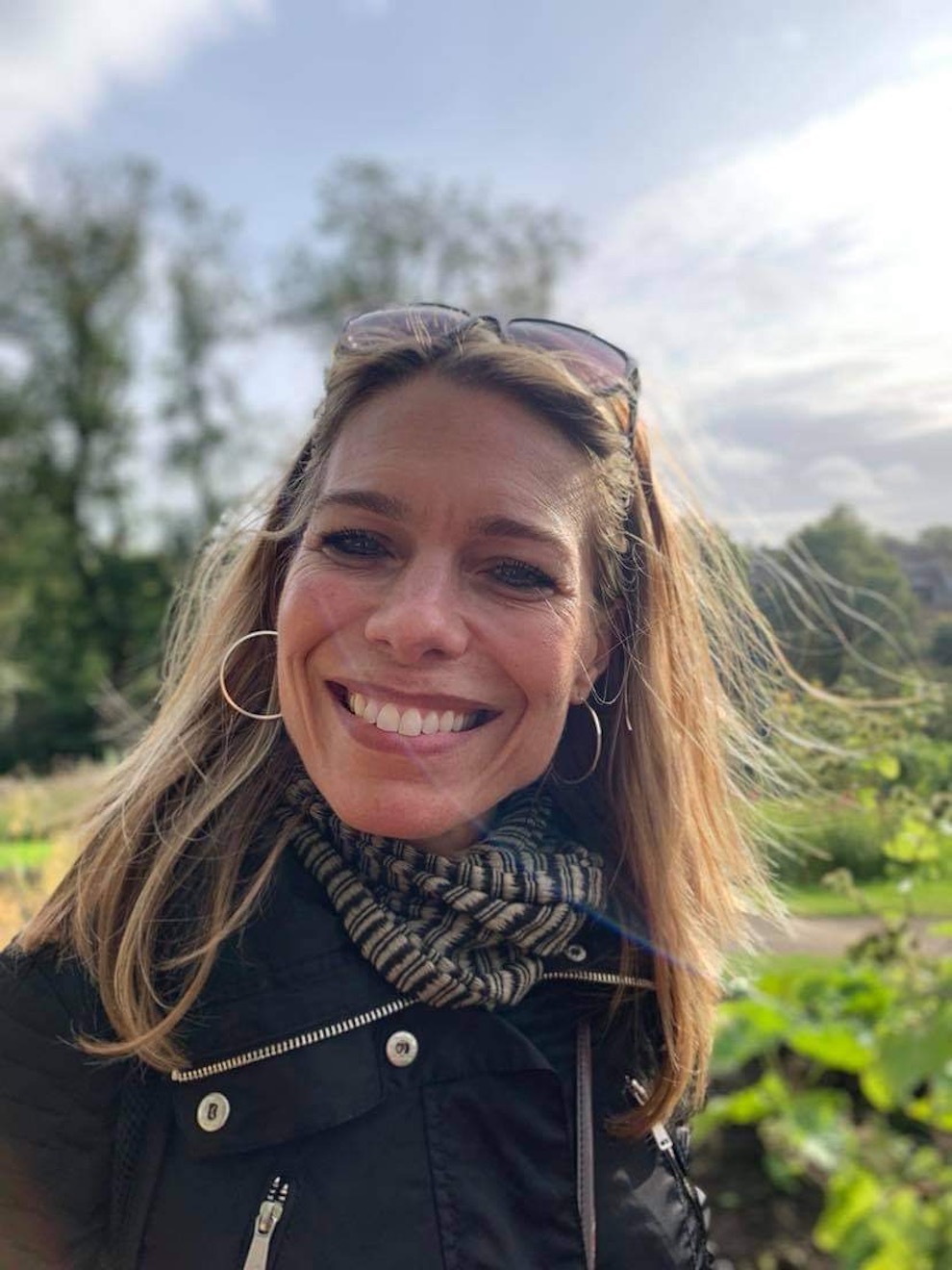 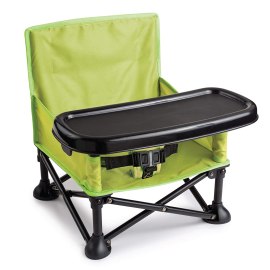 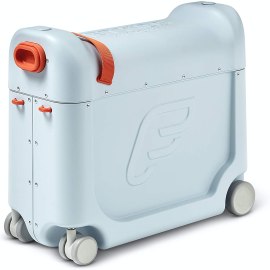 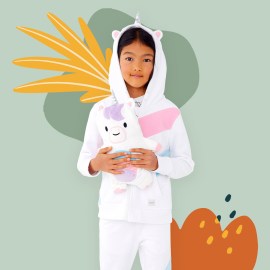 My husband and I were living in Germany when I became pregnant for the first time. I had no idea back then how our daughter’s birth overseas would be the beginning of a family narrative that would shape my children’s lives so distinctly.

I received my doctor’s hearty approval — kein problem! — to vacation in Tuscany two months before my due date. With great expectations, we joined our old German friends and transported to Florence in their sleek black Mercedes. Perhaps my doctor would have felt regret a few days later had he witnessed my husband and me standing in the wrong queue at the spectacular Il Duomo. We believed we were in line to see the cathedral, not climb to the top of the dome.

So it was at seven months pregnant I found myself climbing the notoriously winding, narrow stairwell of the Il Duomo. Four-hundred sixty-three steps with baby inside. It was claustrophobic. The air was stale. The thickness of other sweaty human beings clambering to the top pressed unforgivingly into my personal space: my rounded belly. Back on solid earth, I thought of what would have happened had I gone into labor then and there in that tight, dank, ancient stairwell. I’d taken a risk, but since everything had turned out well, I was overjoyed to have that glorious view over Florence forever printed in my mind.

The mysterious relationship between a pregnant woman and her unborn child is elusive. I was going on with my unorthodox life, carting my little unborn daughter along, unmindful of injecting a spirit of adventure in her.

We grew to be a family of four and lived for a short time in Dubai. Arabic music delighted us and we acclimated to the call of worship punctuating the air throughout the day. During the season of Ramadan, even with highs reaching 120 degrees, it was forbidden to drink anything in public. It felt so wrong to deny my children gulps of water at the grocery or in the car. Never before had I refused them water, but now they had to wait until we arrived home. This fact spurred conversation about the meaning and practice of Ramadan. Better than reading about Ramadan, our children were experiencing it.

“We’re guests. We need to respect the culture and traditions of our host country.” For myself, that meant wearing dresses that covered my elbows and knees in a show of solidarity with the local women clothed in traditional, modest attire.

Life was teaching my kids to step into the unfamiliar and not be critical or afraid.

Visa requirements forced us to leave and then re-enter the United Arab Emirates. We chose as our weekend destination a desolate region of Oman called Musandam, the tiny mountainous tip jutting out into the Strait of Hormuz. On a dhow excursion into the Arabian Sea, we anchored, and using gestures and broken English, our guide communicated that we were free to swim.

“Peach! What will it be — cannonball or a flying egg?” My 10-year-old daughter stood poised. Squinting my eyes, I could barely make out Iran from our bobbing boat. I batted away fears about being an American family in a remote part of Oman with no cellphone coverage in a post-9/11 world.

“Cannonball.” Hugging her knees, she plunged into the sea and her younger brother followed, a metaphor of the spirit of adventure being woven into their fabric.

We moved to London and home schooling allowed us to travel freely. I admonished the children to only pack what they could carry. To this day, the kids are minimalists, more into experiences than stuff. With bags in tow, we walked out the door of our tiny flat toward the tube station, which then connected us to destinations including Stratford-upon-Avon, Cambridge and the shining white cliffs of Dover. Budget airlines took us to Rome, Athens and Mallorca. To rest our feet, we stopped at sidewalk cafés where our children sharpened their observation skills with an ice cream in front of them. My husband and I schooled them on the art of people-watching. More than any recommended activity found in tourist books, it’s the best way to get to know a place.

Our son confesses he never really knew what “global” meant until living in London. The environment was a lively and convincing teacher. He found it impossible not to notice the whole world was all around us. On our daily walk to the grocery from our flat, we heard multiple languages on the sidewalk. Instead of thinking it odd, he found it stimulating and grew to love it. London taught him it is possible for people from radically different cultures to live together in harmony.

There were plenty of challenges during this season, but one upside grew increasingly obvious to me: My kids’ ease with other cultures was developing. In general, they are outward-facing to the world. I find this posture encouraging given the growing American ethos rife with fear, distrust and suspicion toward those who are different.

We often shared conversation about everyday London life and what it revealed about Londoners’ values. They prioritize parks, public transportation and walkability, my two observed, but “they are fine living in small places with not a lot of stuff.” My kids mirrored the normalcy of tight spaces, adoring the charming bedroom they shared, forgetful its size approximated that of a typical American walk-in closet. My daughter digested our environment to a degree we didn’t understand until the day we left London for the U.S. She wept all the way to the airport.

There would be more in the kids’ college funds had we moved and traveled less, but the early exposure fostered a posture of curiosity and excitement with regard to other cultures more precious than a big bank account. Something started long ago when I was that pregnant American awkwardly climbing the dome in Florence. It continued, growing more muscular with every foreign experience, making my children better people.

Wanderlust is a family trait we’ve passed to the next generation. Today, my teenagers view the world as within reach, waiting for them to engage. As exciting as it is, it’s also bittersweet. My daughter has chosen to attend university overseas and she loves it. She says she’s finally home. It’s possible she’ll always live far away, pursuing her own adventures. Though I miss her every minute of every day, I wouldn’t have it any other way.

44 mins ago
by Sydni Ellis