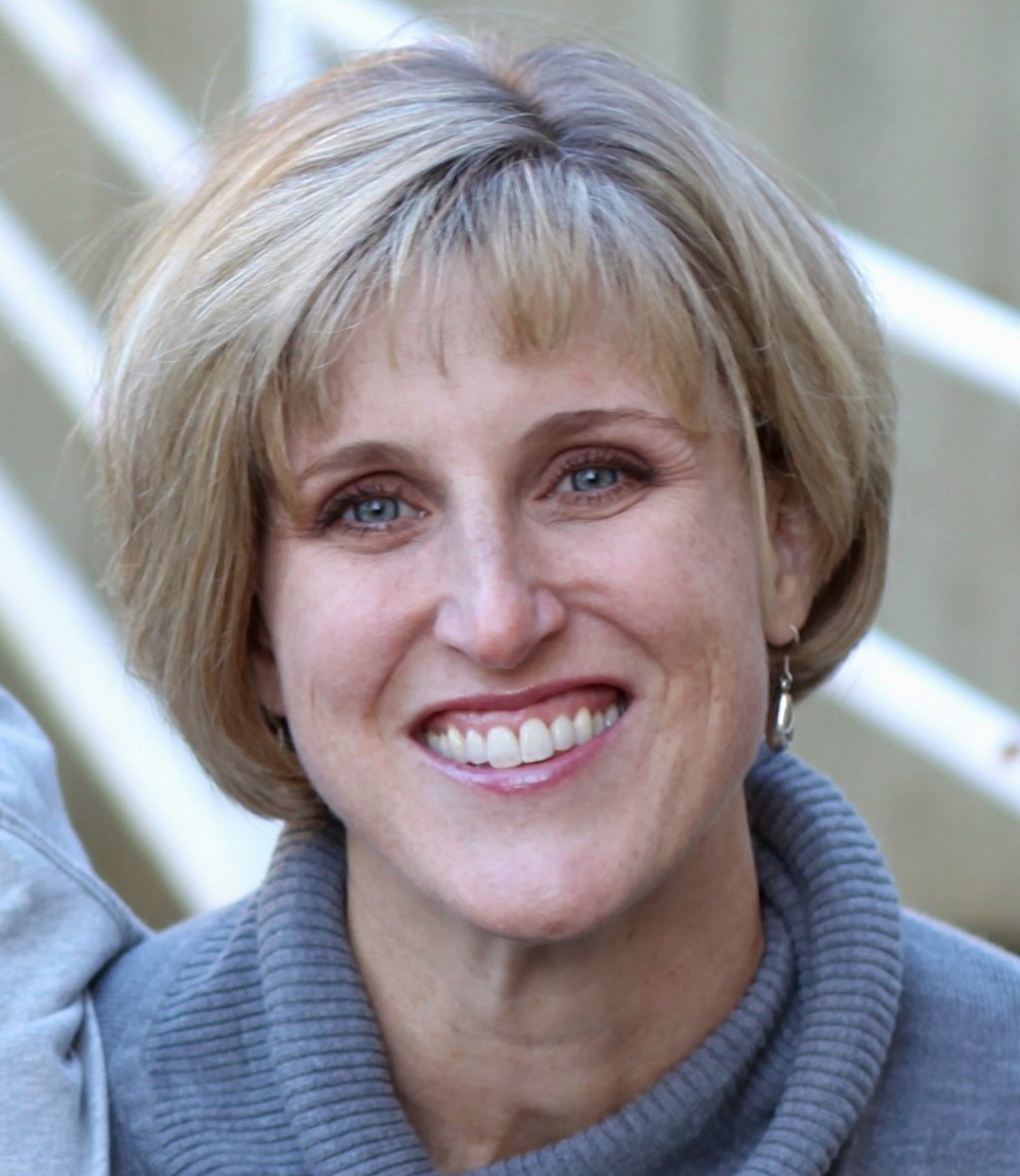 With just two sentences, I fell in love. I was watching Sixteen Candles. I didn’t fall in love with Jake Ryan, though. Nope, with two lines uttered by Jim Baker, Samantha’s dad (played by Paul Dooley), I fell in love with the ideal father for my teenage angst. “That’s why they call them crushes,” he said. “If they were easy, they’d call them something else.”

What teen doesn’t want to hear such sage advice from her dad?

It’s not that I didn’t hear advice from my own dad. A burly, loveable man with a Magnum P.I. mustache, my dad was the kind of dad who carried a briefcase and drove a Chevy Impala to work every day. He counseled my two sisters and me with adages like, “Walk it off,” and “Close only counts in horseshoes and hand grenades.” And I loved him for it.

In honor of Father’s Day and all things ’80s, I’m celebrating not only Jim Baker, but also nine other dads from ’80s movies whose heartfelt or silly qualities I wanted in a dad.

OK, OK. So Dr. Houseman (played by Jerry Orbach) put Baby in a corner. However, he helped Baby when she needed it, clearly loved his girls and admitted he was wrong about Johnny.

This well-intentioned goofball (played by Chevy Chase) wanted to give his family a Wally World vacation. And five thousand mishaps aside, he did. What perseverance!

With this millionaire for a dad (played by Rodney Dangerfield), I would have had a sweet dorm room. His joie de vivre would rub off on me too.

Mr. Richman (played by Frederic Forrest) made his daughter Julie work in the family’s health food store. This encouraged a good work ethic. Plus, he did not enforce a curfew. Like, totally.

First, it’s John Candy. Second, it’s John Candy as Chet Ripley, a dad who fought a bear, ate a 96-ounce steak to earn a free dinner, treated his family to a north woods vacation and rescued children from an abandoned mine. Those are impressive paternal skills.

When his son Jeffrey shirked an office job to work as a cabana boy at the El Flamingo Club, Arthur Miller (played by Héctor Elizondo) was disappointed. He stayed true to his honest, hardworking ways, though, and Jeffrey learned to appreciate him.

When you grow hair everywhere during puberty, you would want this dad — who lived through and embraced his hairiness — to guide you.

I wanted Ferris’ dad (played by Lyman Ward) as my father just for the health tips alone:

Ferris: Dad, all this talking has made me kinda light-headed, I think I oughta lie down.

Tom Bueller: Take a bath. Then wrap a hot towel around your head.

Ferris: Wrap a hot towel around my head?

Tom Bueller: And then make yourself some soup, get a nap.

Honorable mentions for dads from ’80s movies that I wanted to be my dad include all the guys from Three Men and a Baby and Neil from Planes, Trains & Automobiles.

Now it’s your turn. Which dad from an ’80s movie had qualities you wanted in a dad?

59 mins ago
by Kristi Pahr