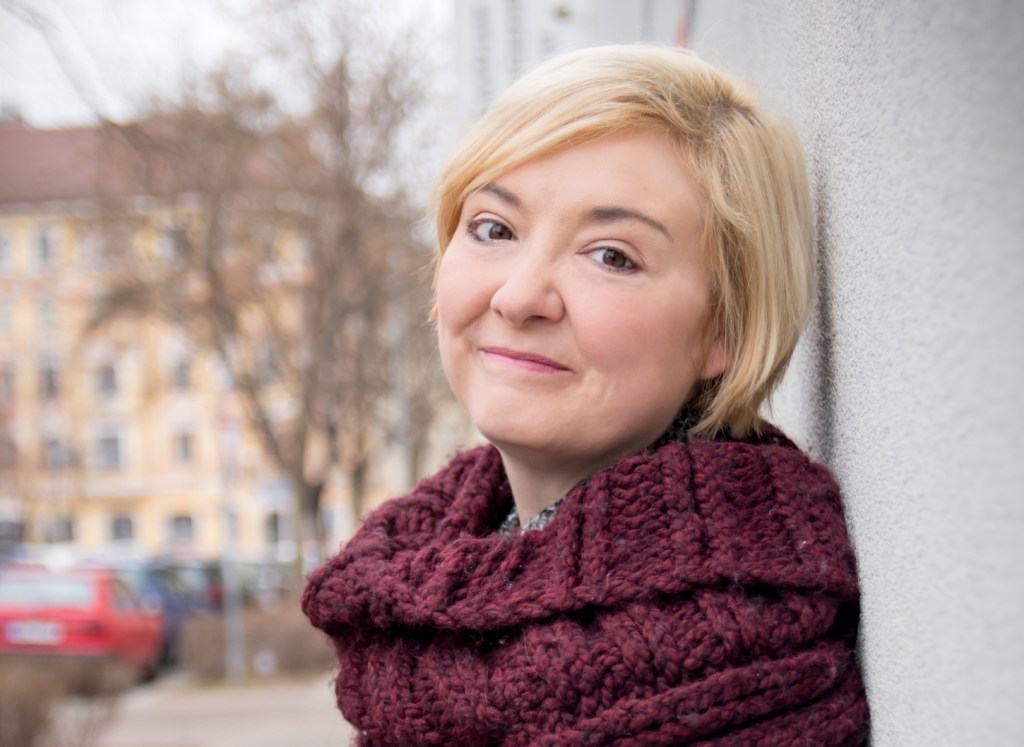 During my 33rd week of pregnancy, my water unexpectedly broke. Two days later, I’d given birth to a small but healthy daughter. For many, the word “premature” equals heartache — and yet I was surprised by how non-traumatic giving birth to a preterm baby could be. And even today on World Prematurity Day, the potential positives of the preemie-birth experience are often glossed over.

Of course, I was extremely lucky. I don’t wish to dismiss the stressful time that many parents of preemies, especially severely premature babies, go through. But thanks to the huge leaps forward that have been made in neonatal care, if you’re fortunate, the experience of having a preterm baby needn’t be hell.

Here’s a roundup of the wisdom I gleaned from that time, which I hope will help others in a similar position navigate those frantic, crazy and joyful first weeks.

Premature is a blanket term that encompasses vastly different scenarios. While in everyday speech we use the same word to describe all early arrivals, there’s a world of difference between having an extremely preterm baby and a moderately premature one like mine. It’s understandable that you might want to freak out when you hear the doctors say “premature,” but if you’re giving birth a month or two early vs. three or four, the survival rates are quite different. My roommate in the hospital had given birth the day before me at 23 weeks; her daughter’s chance of survival was just 20 percent, whereas my 33-week-old’s chances were far higher — 95 percent. A year later, both our girls are thriving.

Everything can still feel “normal”

Going into labor early usually means your birth plan is thrown out of the window. That doesn’t, however, mean your baby will be immediately snatched away and shoved in an incubator. Preterm labor doesn’t automatically mean a Caesarean or that you won’t get that precious skin-to-skin contact considered so crucial for bonding. Mother Nature is a smarty-pants: Many women manage to successfully breastfeed infants who are just 30 weeks old. The key is to work out quickly what your priorities are and to communicate those to the medical team. Perhaps that birth plan can be amended rather than completely trashed.

Preemie moms: Brace yourself for a chorus of “she’s so tiny!” and “She’s like a little doll!” The latter made me feel like screaming, “I gave birth to a person, not a toy!” (I somehow resisted).

While a 6-week-old baby who is 5 pounds, 5 ounces may seem miniature to others, I could vividly remember when she was first put on my chest at a mere 3 pounds 8 ounces. Just take a deep breath and remind yourself that most preemies catch up all their developmental markers by the age of 2. Also, don’t be offended if people seem reluctant to hold what they think is a tiny baby because they see them as delicate or fragile. You know how robust your child had to be to make it this far.

As a first-time mom, I was ultimately grateful for the extra time I spent in the hospital taking care of my daughter with the support of trained medical staff 24/7. Although I was discharged after three days, I was able to stay in special accommodations next to the neonatal ward where I would go every three hours around the clock to feed, change and/or bath her. The nurses were kind, approachable and caring — they never made me feel like I was pestering them when I asked for help with breastfeeding for the millionth time. Spending the holiday season in the hospital was also made a bit more bearable by their jolly demeanor and silly Santa hats. Thanks to their help, by the time my daughter was discharged, I felt totally confident in my ability to take care of her alone.

Chances are that you thought you’d have another couple of weeks or months to organize the nursery, research the right stroller and stock up on diapers. Wrong. However, the bonus is that you won’t have had as much time to be tempted to buy useless gear. Being caught unprepared means that you’ll be more resourceful — the old kitchen table still hanging around from our previous apartment made the perfect change table, an ordinary pillow was the perfect prop during breastfeeding rather than a pricey Boppy one and the diaper bin with the sealed lid wasn’t a must-have after all. Friends and family are also more likely to rally around and dig through cupboards for things to pass on if they know you’re in a bit of a fix.

Parenting a newborn in the hospital vs. at home

Preemies sleep. A lot. Exercising those fledgling jaw muscles while latching onto your breast or wriggling their limbs during diaper changes uses up an enormous amount of their energy. This meant that as soon as I lay my daughter down in her cot, she fell asleep instantly. She was fed on a schedule, which gave my days a firm structure.

I assumed that this would continue once we were discharged. Within a few weeks, I was desperately rocking her to sleep while cooing a lullaby in her ear. The moral of this tale? Be prepared for the fact that parenting in the hospital is different from parenting in a home setting.

As I write this, my daughter Stella, who is now 13 months old, is burbling to herself in her play kitchen while giving her favorite plush toys a bear hug. She’s a fiercely inquisitive, sunny and sociable girl who weighs in at a strapping 23 pounds. Apart from strep throat, croup and the odd cold, she’s been healthy ever since we left the hospital on a snowy day last January. No one is saying having a preemie is all unicorns and rainbows, but then, neither is having a baby. Hang in there. You too can have a happy ending.