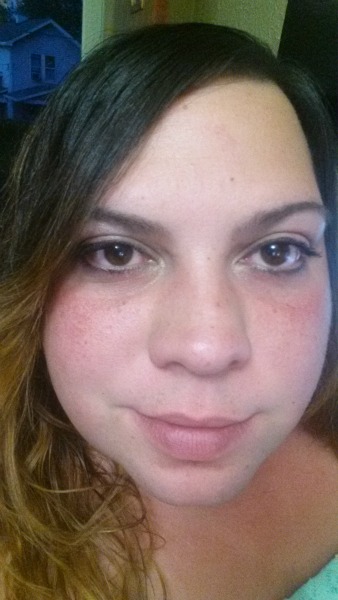 The truth of the matter is, it happens everyday to millions of parents. What is it? Well, it’s my child — your child — being exposed to pornography.

Normally, we have a very open relationship. He knows he can tell me and his Dad anything. I want to be clear he managed to get around parental controls by downloading a game through the Amazon App Store. While it may not have been actual pornography, it is a form of pornography none-the-less.

From livid, I calmed down and headed straight into paranoia. Yes, I almost became that mom who goes, “Where did you learn this?” “Is anyone touching you?” “Why did you download this?” I stopped myself. The look in his eyes — you know the deer caught in headlights one — broke my heart.

I’ve never been the mom to say, “Stop it or your wee wee will fall off,” or “Stop doing that or you will go blind.” I’m Catholic, not stupid. I just explained to him that it was something that is to be done in private and not in public places.

When he finally admitted that he did in fact download the porn/game, I asked him to go sit in the kitchen and wait for me and his dad. I needed a couple of minutes to calm down, assess my feelings, and breathe. I also didn’t want to yell at him and embarrass him further. A few minutes later, we called him back into the living room and asked him to have a seat. The conversation went something like this:

Me: Bubbies, first we want you to know that it’s okay for you to have these kinds of feeling towards girls and your body. It’s normal, and we’re not angry with you for that. We’re upset and disappointed, because 1) you lied to us with the evidence right there, and 2) You downloaded something you knew you shouldn’t have and betrayed our trust.

We told him he would lose his tablet and YouTube privileges until he’d earned back our trust.

More: I screamed the F-word at my teenager over a silly argument

This was honestly a conversation that I could have waited a few more years to have with him. I honestly think that I was more embarrassed than angry at the situation. When I looked at the search terms, he had “sexy boobs,” “naked girls,” and “big butts.” He apparently knows what he wants to look at! I just couldn’t believe he is aware enough to actually search for this.

The past two weeks he has been working diligently to make sure that the trust boundaries are being rebuilt. He hasn’t had too much of an attitude either.

Has this happened in your family? How did you react?