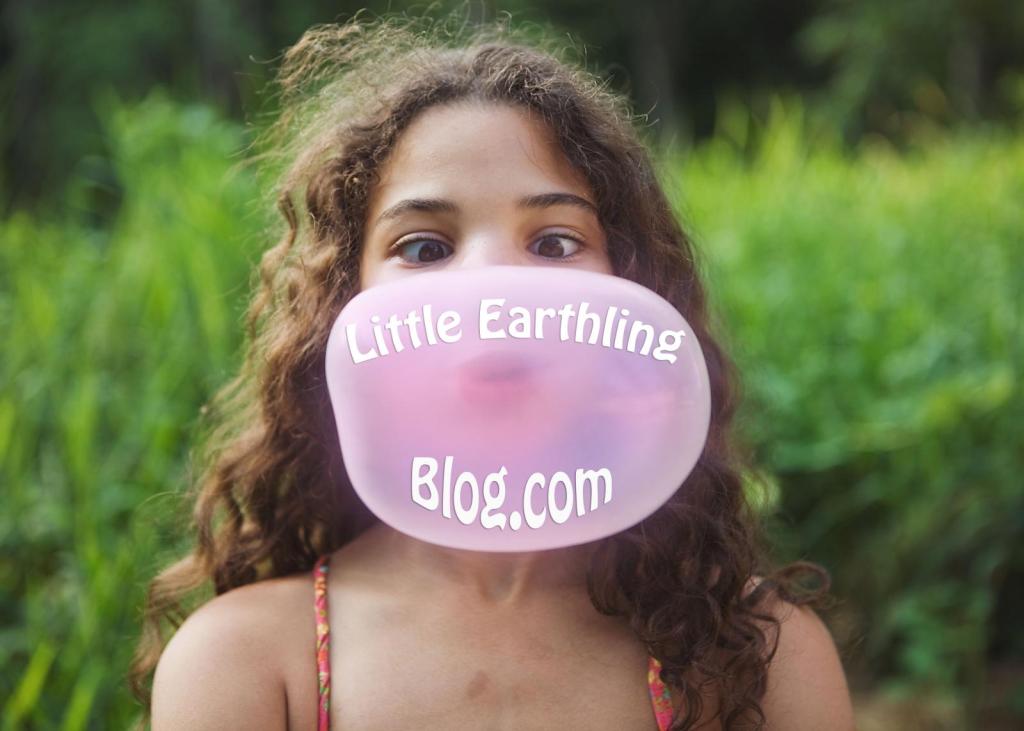 I had already given birth to eight babies without a single complication by the time we got pregnant with our final baby. Aside from my firstborn being born nearly three weeks early and weighing in at a petite six pounds, we’d never had a complication; not even a cord around the baby’s neck. Welcoming our last baby into our home seemed like a simple idea. We would have a home birth (with our older daughters present) and welcome our baby gently into this world, surrounded by love and family.

This fantasy of a beautiful, peaceful home birth lasted through the first hour or so of my labor. Then my world was shattered in an instant.

My baby had been flip flopping between head down and transverse (sideways) in my belly for the last month or so of pregnancy. I had even gotten an ultrasound at 38 weeks to make sure nothing was preventing my baby from settling into a nice, head down position. All was well in utero and my baby’s chubby cheeks could clearly be seen in the ultrasound, his lips set in a stubborn pout. We were cleared for a home birth as long as he didn’t flip into a breech position.

Six days past my due date I settled in to watch a movie with my husband after our children were in bed. I shifted uncomfortably and so did my baby. Then he moved into the transverse position he seemed to prefer. We went to bed after the movie and I was asleep for less than an hour when I awoke.

My contractions were strong and powerful but only slightly painful. I knew I was never going to set any records for a fast labor so I let my husband continue sleeping. I used the bathroom and while I sat on the toilet my water broke. Fluid gushed out for what seemed like forever, it just wouldn’t stop. My water breaking startled me. With eight previous births, my water had never broken until I was pushing the baby out. Was I about to give birth on my bathroom floor, alone?

I yelled to my husband down the hall, but he was sleeping and didn’t hear me. I finally wedged a towel between my legs and waddled down the hall.

Chuck joined me in the bathroom and he called the midwife. Strong contractions and broken water meant we needed to get our midwife here and fast. He hung up and we looked at each other with silly grins. We were going to have a baby tonight! Chuck walked back down the hall to get dressed and sat on the toilet (since I was leaking amniotic fluid).

More: How I became a medium after I died during childbirth

When I stood up I felt something odd. I glanced down to see a good 3 inches of umbilical cord hanging out. I touched it to convince myself it was real. Instant panic set in. I knew one of the true emergencies of any birth (and especially home birth) is a cord prolapse. When the baby’s cord is delivered first there is no safe way for the baby’s head to emerge. When the head filled the cervix and birth canal it would compress the cord and cut off the baby’s oxygen supply.

I dropped to cold tile floor immediately and reached down to shove the cord back in. At the same time, I yelled to Chuck (who was thankfully now awake) to come fast.

He stared at me for a moment. I was 1:00 a.m. we had been calmly talking just minutes before and now here I was, lying on the floor my body in an awkward position as I tried to lean far enough forward to hold the cord with my hand.

After the call was made we stared at each other. We knew there was only one safe to deliver a baby after the cord has prolapsed and that was a c-section. The question was, would we get to the hospital on time?

I couldn’t lie on the tile floor anymore so I crab-walked backward, one hand shoved in my vagina until I made it to our family room. At nine months pregnant, I couldn’t remain in that folded up position much longer.

More: My son and I were rejected from our Mommy & Me class

“You are going to have to hold the cord,” I said. “I can’t stay like this any longer”.

I put my bottom and pelvic area up on the couch and lay with my back and head on the floor. I was trying desperately to get into a position that would keep the baby’s head off of my cervix. I pulled out my hand and Chuck took over holding the cord in. He held the cord with one hand and the phone receiver with the other.

The wait for the ambulance seemed to take forever and things didn’t improve much once they arrived. They went to the wrong door and when they finally made it down to us we realized the door was locked. Chuck and I made eye contact. He had to open the door but that would mean letting go of the cord. Finally, he let go, ran to the door about eight feet away and ran back, once again shoving his hand up my vagina to make sure the cord remained inside.

The paramedics walked and immediately asked, “Are you holding the head in?”

“Okay…so the baby isn’t about to be born? Are you holding its head in?”

They went back and forth a few times. It was painfully obvious that the paramedics had no idea what a “cord prolapse” was. The minute they saw that the baby had not yet arrived and Chuck was not holding the head in they visibly relaxed and slowed down.

They began taking my blood pressure and asking me endless questions. Birthday? When did you eat last? How many pregnancies have you had?

“We need to go to the hospital NOW,” I said.

I rattled off my age, when I ate last, any random fact I felt might help them move a little faster.

It would have been comical had my baby’s life not been hanging in the balance. They didn’t bring the gurney in and couldn’t figure out why my husband’s hand was wedged into my vagina. Finally, an older paramedic came in, started yelling at his men and got things moving fast.

We took an ambulance ride in the night, my husband holding the cord in place the entire time. The paramedics took my blood pressure, hooked me up to oxygen and occasionally asked my husband if he could still feel the pulse in the baby’s cord.

We arrived at the hospital and the paramedics opened the doors. It was a balancing act to get the gurney out of the ambulance while Chuck’s hand remained firmly in place.

We made our grand debut at the hospital right through the waiting room doors. I had naively assumed that they had some private, back entrance for moments like these. For the moments when women in labor go flying by on a gurney, their husband’s hand in their vagina. But no, we have an eyeful to everyone in the waiting room that night.

The OB met us in the hall with a portable ultrasound machine.

“There’s a heartbeat! Let’s take her into surgery!”

And that was it. I gave verbal consent while the nurses prepped me for a c-section. I was given a general anesthetic within minutes of arriving in the OR.

Where was my husband you ask? He was kneeling on the floor of OR, still holding the cord in. My husband remained on his knees, hand holding the cord in place during the entire c-section. It wasn’t exactly textbook. He told me later he could feel the doctor moving around inside of me and said at one point, “Do forget I’m down here!”

My stubborn baby was hard to get even by C-section. He came out butt first, then head and the doctor still had to dig around to find his feet which were stubbornly tucked up under my ribs.

Miraculously, my son came out with great APGAR scores. I awoke and immediately asked about our baby. His breathing was being monitored in the special care nursery. He was alive and well.

And we were done having babies.