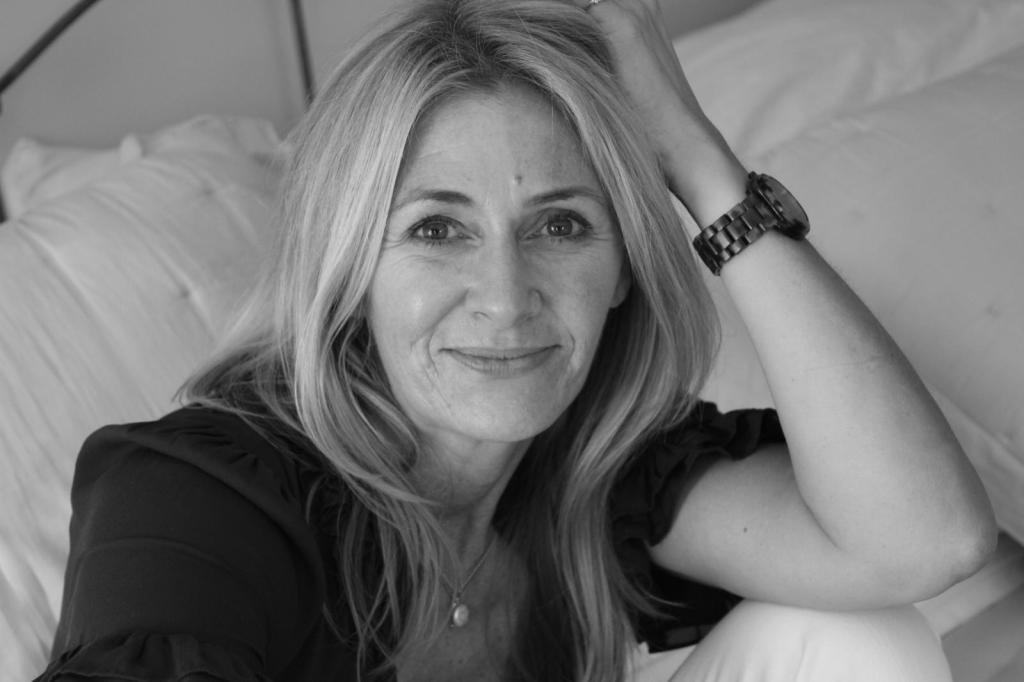 If you’re like me, you are finding that it’s not always so easy to like all the people who you’re living with, much less love them. At least once a day, I find myself in a combative situation or heated conversation with someone I gave birth to. I even made that observation aloud to one of them this week, in the midst of one such episode, “This is not how people usually talk to me.”

But he just grunted and kept at it.

Not long ago, I posted a friendly link in the Facebook inboxes of my two older kids about a college coed who had fallen asleep (passed out) on a front stoop after a night out in freezing cold temperatures and was now facing amputation of one of her limbs due to hypothermia. I saw it as a cautionary tale that I wanted to share with them so as to avoid future amputations and the need for any prosthesis. God knows their tuition bills are enough to finance. I had also recently shared an article with my 21 year-old son about how smoking too much cannabis can cause man boobs, which he thought was funny.

More: I texted my son to end an argument and it worked

Apparently, he did not think the frozen girl was funny or valuable in any way because he called me soon after freaking out about it.

“Don’t send me that shit,” he said. The conversation began and quickly ended with me screaming, “Fuck you!” into the phone and hanging up.

I promise you, this was never a part of my grand master parenting plan, nor was the moment after I hung up the phone when I had to walk back into the kitchen to find my two younger children – 16 and 11 – sitting on stools and staring at me. This was not exactly the model of conflict resolution I wanted them to see.

Needless to say, the matter was discussed in-depth with my therapist when we next met and she helped me see that while I thought I was using the poor girl’s possible amputation as a teachable moment for my kids, my son viewed it as a message from me that he would be dumb enough to do something like that in the first place.

More: I love my kids – but I don’t want to spend every waking moment with them

And who knows, maybe the day of that terrible conversation I was getting my period, or ovulating or whatever it is nowadays that makes my hormones go a little crazy, which added fuel to the emotional fire. But historically, he and I are good at pushing each other’s buttons and quickly making the other one crazy. We tend to jump right out of the frying pan and roll around in the fire.

And it’s not just him. I get into tussles with everyone around here. I like to joke that my little guy’s been strapping on his teenager training wheels lately because sometimes there’s that tone in his voice when he has to answer one of my many, apparently annoying questions, and he’s given some sassy responses lately, too. Et tu, my sweet young boy?

And while my therapist recommended things like having follow-up conversations with all the kids about the amputation blow up, meditating and making a jar that I put money in every time I act like an asshole (or something like that), I think I have struck upon the perfect antidote to potentially hostile situations with my kids. Last week I picked up a box full of home movies I had converted to DVDs at Costco and was reminded – at least for a few hours – of how fucking sweet my children were (and maybe still are).

Sure, we’ve got boxes of old pictures and photo albums filled with shots from Christmases of long ago. But to actually see the kids in action and hear their little voices – so young and innocent – and watch how we all interacted was wonderful and terrible all at once. How did we get from there to here?

In retrospect, some of the scenes are classic signs of their personalities to come. There was my older daughter shy and hesitant in the hospital room meeting her new little sister but super-excited for the candy in her Christmas stocking; the little sister –at four – decked out in a kooky lingerie-inspired outfit and belting out some made-up song on her Barbie karaoke machine, pausing only to scream at her older brother to stop “annoying” her. Total diva.

But to me, one of the most compelling moments of those recordings was watching my oldest son open his Christmas presents, circa 2001. He was in third grade and had just turned nine and apparently Santa really thought he wanted a lot of books that year. But instead of disgust, he happily opened his deluxe Narnia Chronicles set and lifted the heavy Harry Potter and the Goblet of Fire tome over his head in victory. He was that sweet. And I knew just how to make him happy.

Sometimes I tell myself stories about my kid:. “He’s always been this way,” or “She’s always been like that.” And sometimes it’s the truth and other times, it couldn’t be further from it. But I know that since I watched my son lift that Harry Potter book over his head, I’ve been looking at him a little different over this long break home between semesters. I’m seeing him not in a new light, but the way I used to see him.

The two of us went out to dinner last night and had a great time. The conversation was easy – we talked about everything from Breaking Bad to LeBron James – and there was never any point that I felt like I had to say something annoying, like “Put your napkin on your lap,” or “Use your knife.” He already knew what to do. And I’m reminded that even though he’s a lot taller and hairier than he used to be, inside – and sometimes maybe it’s so deep down in there you’d need an excavation crew to find it – he’s still that same sweet boy I knew all those years ago. And I’m glad I found him again.

12 hrs ago
by Emilia Mense Caby