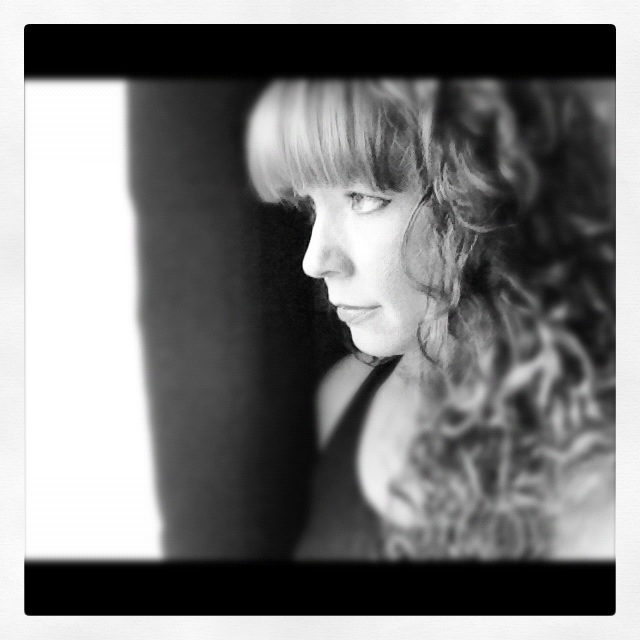 Religion. What a sticky subject. We all think that we know best when it comes to religion, don’t we? The problems arise when we try to convince others to agree with us.

To me, faith is believing in a higher power. No matter the religion, there is a higher power at the center. Faith is believing that I was put here, on this Earth, with this family, with these friends, with this body, for a reason. Maybe I will never understand the reason. Maybe it’s for several reasons. Maybe I’ll learn the reason one day, and maybe I will never know.

I was never baptized or christened. But I was raised to know who God and Jesus are. I attended bible camps and women’s church groups. I’ve read the Bible, cover to cover. My parents decided not to “force” me into any particular religion by having me baptized or christened. They decided that I should choose for myself when the time came. I am glad they did.

More: I wanted 15 kids but people already shamed me for having five

Meeting my future husband, a young man raised as Roman Catholic, I attended church with him and his family. But in the back of my mind, I wanted to raise our children the same way I was raised: to let them decide for themselves. This did not sit well with my in-laws, and many times we had to explain to them why we decided to let our children choose.

Once I asked my mother why they decided to let me choose. In not so many words, she explained that she personally felt that no single religion was “the right one.” She felt that there were aspects of many religions that held merit, and many aspects of those same religions that did not.

We went out of our way to teach the boys about the Bible, and we attended church with them. We had open conversations about Jesus. And one day, Tyler asked the same questions I did. How come we hadn’t had him baptized? I explained, the same way my mother did. He was not impressed with this, and vowed that as soon as he was old enough, he was choosing to be baptized as Roman Catholic. I replied, “That is your choice, but just promise me that you will explore ALL of your options before you make a final decision.”

More: Sometimes there is a good reason to let your kid swear

Two summers ago, he thanked me for not having him baptized. He told me he no longer felt the way he did, and enjoyed learning about other religions. Maturity brings understanding.

I understood how my mother must have felt, because I felt proud of him for using his brain and thinking for himself, instead of choosing the first religion that came along in his short life.

More: Stop assuming it’s my fault that I have a fussy baby

Nowadays, although I don’t heavily rely on faith, I do turn to God from time to time. When it comes to big decisions, I take that leap of faith, and know that He will bring me to where I’m supposed to be. He has taken excellent care of me my whole life, and I know everything good in my life comes from Him.

How does faith help you in your day-to-day life?

This post was originally published on Smores and Sundresses and on BlogHer.