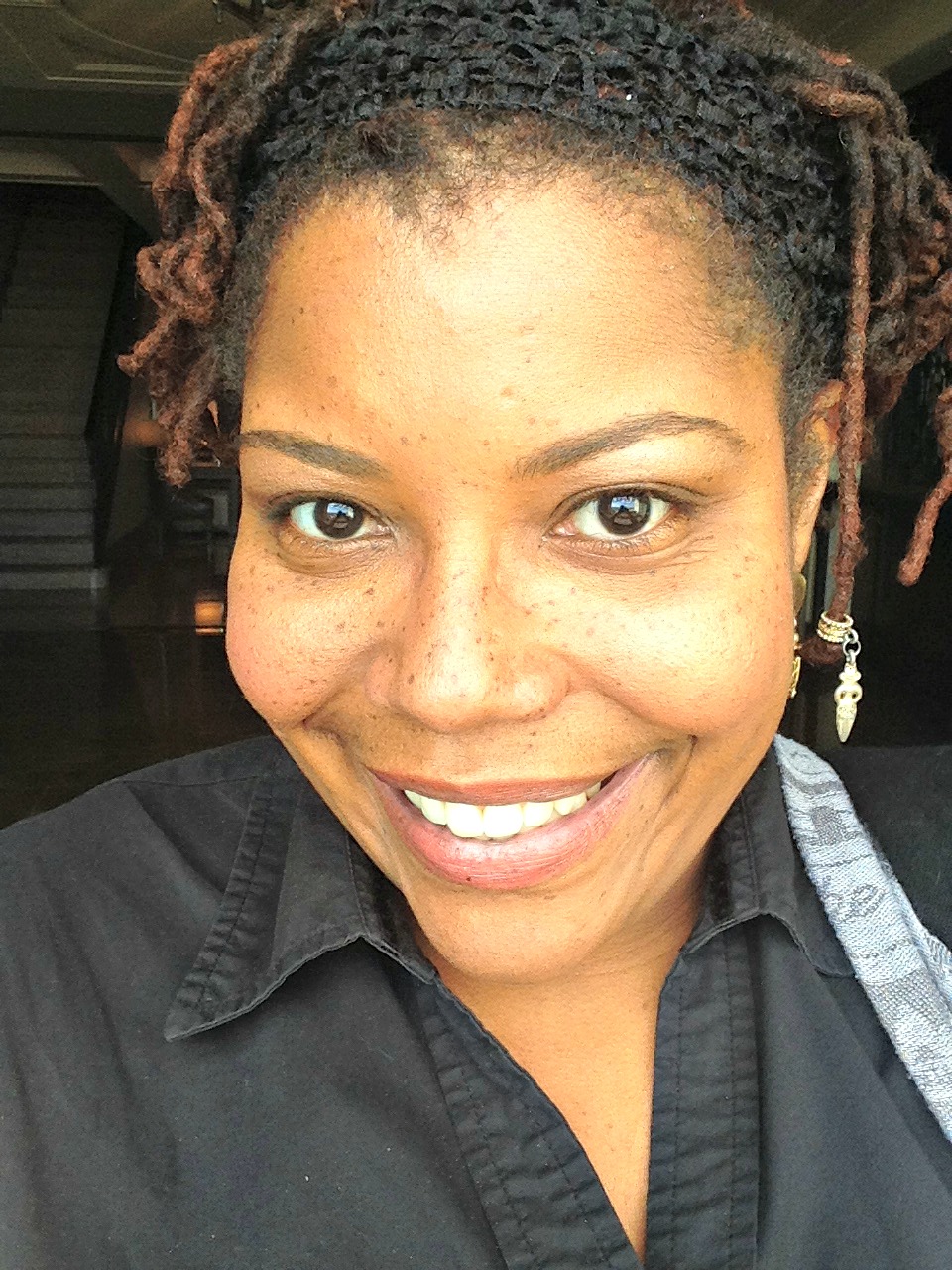 The invitation to meet Donald Trump was no surprise. After all, I am an African-American female Republican in a predominantly Democratic neighborhood. The invitation was from a group of women I have spent time with in the past, women a little more progressive than the Republicans I see frothing at the mouth during some campaign rallies. The invitation said it was a private lunch for women only. Even though it was an event limited to women, I wrangled an invitation for my son.

I said yes for a few reasons.

More: How Hillary Clinton won the vote of this former ‘deplorable’

Second, as my constant companion during rallies for President Obama and other local politicians, The Boy loved the camaraderie of voters shouting messages of hope and progression. Plus he likes politics.

Third, The Boy’s excitement to meet a presidential candidate was contagious. He hasn’t shown this type of excitement since he pressed flesh with then-candidate Tom Wolf.

On the drive to lunch, we discussed questions that we would ask if given the chance. My ESL class helped me shape my questions:

The closer we got to the venue, the less excited we both felt. It wasn’t that the lawn signs swung more Republican. From experience, I know that lawn signs don’t mean a thing if people don’t come out and vote. It was the way people outfitted their cars that caused me to literally slow my roll. A sticker to a car is a commitment. When someone places a bumper sticker on their vehicle, it’s permanent. It’s a sign saying “I’m dedicated to my platform, car finish be damned.” Bumper stickers are personal. Bumper stickers mean business.

More: The real conversations people are having about the election

“Hill No” — a play on the Hillary Clinton logo — was a popular sticker. Quite popular. I can understand the Hill No sentiment. I feel that way every time she voice-overs “I’m Hillary Clinton and I approve this message.” The Anti-abortion stickers were the second most popular. Then we followed a car adorned with “Blue Lives Matter,” “Go back home,” “Give us our jobs back” and “F*ck Isis” written in Arabic letters. Other cars in the lot expressed similar messages: “Build a wall,” “Speak American,” and “Speak English” to name a few. Looking at these, The Boy asked if we could leave. I was way ahead of him, already punching in The Halal Guys restaurant into my GPS.

This private, classy event was anything but private or classy. Despite the invitation, I did not feel welcomed. I did not feel welcomed by people who discount my feelings not just as an African-American woman but as a mother by disregarding the message behind Black Lives Matter. I cry too often over the latest name as a hashtag, hoping that my son’s return from school does not end in tragedy or my daughter’s evening out does not lead the evening news.

I did not feel welcomed by people who want Mexicans (or any other undocumented person) to go back to their country. Why would you send a person who was brought here as a CHILD to a place they never knew? How could anyone treat a child so mean?

I did not feel welcomed by people who want to build a wall. Do you really think people would venture north to be a burden? No! People enter this country illegally because they are fleeing wars, gangs, poverty and possible death. People who come into this country undocumented are coming for a better life. It’s easy to say “Wait your turn.” But who can wait when the immigration process is unfair? Diversity Immigrant visas make up to 50,000 immigrant visas available a year and are limited to countries that don’t normally have large groups of people in the States. People who circumvent the process are usually paying money to a person that will smuggle them into the country. Smuggling includes crossing a river, little sleep and walking far longer than I care to imagine — one woman told me eight hours each night.

I did not feel welcomed by people who lump all Muslims together. I take a Civics class where a phenomenal group of women who welcome homesick students to their circles, regardless of which country they hail from. A family of refugees from Syria, in the country less than a week, were given phone numbers to call and plans were made to visit. A family from Egypt suffering from American Dream Syndrome were provided food, child care services and diapers.

I cannot say I was disappointed that the day did not go as planned. I used my time to return some items to one of the fanciest Targets I have ever seen and get lunch from The Halal Guys.

I can only blame myself for thinking that somehow the nastiness and venom of this race would miss me.

More: This election has made it so I can’t stay silent about being sexually assaulted anymore