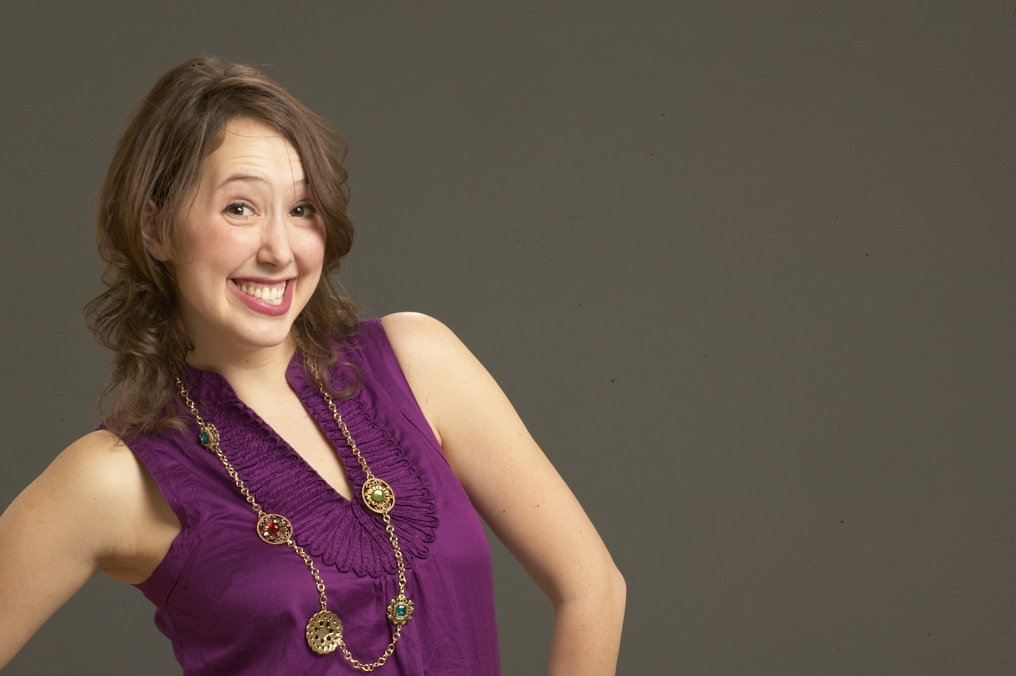 There is a formula for viral mom content that we all know: A mom says something sassy about her kids and tells “hard truths,” then there is the wine joke. This is Wine Mom. She’s ubiquitous.

Related story As A Healthcare Worker & A Mother, I’m Exhausted

Wine Mom drinks from giant glasses of vino while surveying her messy house. Wine Mom laments the fact that there is no wine at soccer. Wine Mom imbibes while failing to match all the socks in the house. Oh, Wine Mom. She is droll, isn’t she?

More: How the ‘mommy needs wine’ trend makes new motherhood harder for some

But Wine Mom is more than a person. Wine Mom is a meme. She is an identity. There are Facebook groups for Moms Who Need Wine, The Winey Moms, and Buzzfeed has their own Wine Mom who makes videos for them.

Writing in Tech Insider, Caitlin Moss notes, “Unlike their children, Facebook Wine Moms (baby boomers) are not in the mindset of developing or curating their internet personas. They are not self-conscious. They, unlike their kids, are not out to convince everyone their life is perfect through a series of carefully crafted filtered photos.”

And if that’s all Wine Moms were, I’d love them too. After all, who can object to a collective of really funny women sipping booze and telling men to shut up? But the Wine Mom is a carefully cultivated brand. She’s a target market for viral content by sites like Viral Nova and Little Things. She is the shorthand for a cheap laugh in a world where we expect women to perform motherhood. After all, why is it so funny for a mom to drink wine or swear, something a lot of other humans do every day? It’s because our cultural expectation of mothers is that they are saints or should at least die trying to become one. Wine Mom is supposed to be the opposite of that, but she isn’t — she’s not shocking or scandalous; she’s not even telling hard truths. She’s just a human who does dumb things like judge girls for wearing leggings or taking selfies and perpetuates other stereotypes about women. But she’s being real, so LOL?

https://www.facebook.com/plugins/post.php?href=https%3A%2F%2Fwww.facebook.com%2FMomsWhoThinkcom%2Fposts%2F10154609897904421&width=640
Because Wine Mom still relies on the myth that being a mom is somehow the hardest task in the world and is the locus of a woman’s identity. And actually, being a mom isn’t the hardest task in the world nor should it be a woman’s sole identity. Some aspects of motherhood are hard because there is no such thing as affordable child care or maternity leave, and we don’t get paid and a lot of our husbands suck at basic tasks like wiping the counters and leave us with the physical and emotional burdens of managing the house. So, yes, it is hard, but it’s not some feat of superhuman strength. I imagine brain surgery is harder. So many things are actually harder. But Wine Mom is a middle-class woman’s persecution myth that revels in the fact that our lives are OMG so hard because our kids won’t shut up. Life, of course, is not a persecution Olympics and being a human can be plain hard sometimes. But the crass commercialization of the hard truths of motherhood reifies stifling stereotypes rather than smashing them.

In a review for the movie Bad Moms, Jane Marie explains, “Look, motherhood is hard. It is also the most basic-ass job on the planet that nearly half of all humans have managed to perform for the last 200,000 years. We are all just trying our best to keep these tiny parasites alive long enough for them to safely leave the host and hopefully not become someone like Peter Thiel. Being stereotypically perfect at that job is not a premise for a movie, it is boring as fuck.”

I would also add that it’s not a good premise for a meme.

If we are being refreshingly honest, most of the time, being a mom is actually my easiest relationship. It’s cut-and-dried. Sometimes things get hard and we have Lunchables for dinner in front of the TV while I sip some whiskey. But why is that so shocking? It’s just being a human. Our grandmothers were doing this with TV dinners and Johnny Carson long before the internet was invented. There is nothing inherently rebellious about leaving your house a mess, drinking wine at night or telling your kids to leave you alone. There is nothing inherently funny about buying a wall hanging that declares it “wine o’clock.”

Yet, the Wine Mom is a constant reminder that we still live in a world where being a bad mom means doing something human like having an opinion. She’s not real or refreshing, she’s us and she’s tired of performing.

But apparently, when it comes to being a mom, actually asserting your humanity is refreshing and real and worthy of all the LOLs. It’s not and it shouldn’t be. But perpetuating the meme perpetuates the idea that it is. When can we ever just be the shruggy mom? The one who doesn’t even look at Pinterest or care that much about “being present”? The mom who thinks that actually things are fine and doesn’t give a shit if teens wear leggings or take selfies.

It’s time to kill the Wine Mom meme. Why not, instead, embrace the whiskey women? Or beer mom? Or French fry mom for our non-imbibing friends? Or maybe, we should stop creating taxonomies of women based on the status of their uterus. Now that would be real talk.