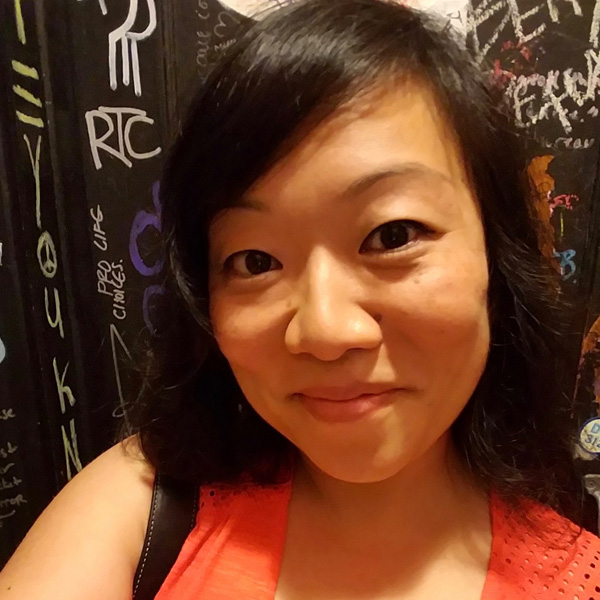 “Why isn’t dinner on the table when I get home from work?”

That’s an actual thought I’ve had in the past few months. Thankfully, I didn’t say it out loud. But I definitely thought it. Then I wondered, “Do I truly feel this way?”

Currently, I’m living with my boyfriend, son, parents and younger brother in the suburbs of Illinois, over 40 miles away from my new job in Chicago.

I work. My boyfriend stays home. If you’d like to get an idea of my salary, I work for a nonprofit.

We’re paying a bit to stay there and I’m trying to pay off our car. Our expenses aren’t super-high, but it’s still a struggle to save money. My boyfriend is a freelance videographer and editor. Projects don’t come up that often, and when they do, they create a demanding schedule with tight deadlines. It made sense for me to work full time and for him to stay home.

More: 5 myths about women being primary breadwinners that need to go away

He does a lot aside from taking care of our child. He cooks, takes out the trash and tidies up our living space every night after our son has destroyed it. He picks me up from the train station. He often keeps an ear to the monitor over night and even sleeps on the couch so I get the bedroom to myself. He is a constant source of encouragement and often tells me how proud he is of me for working so hard.

But sometimes I still feel overwhelmed being a parent and the breadwinner. I’ll resent doing our kid’s laundry or buying all of his groceries or replacing the diapers when they’re low and knowing when my son’s grown out of his clothes. I never get to sleep in (though I doubt I’m even capable of that anymore.) I’m just tired, and I have no one else to take it out on.

I’m beginning to see how men turn into selfish jerks once they have a kid and are still working full time. I also have empathy for caregivers who stay at home all day with that kid. Neither is an easy job. At least I have a paycheck to reward me for my time.

Speaking of which, while I have a younger brother, we were raised like only children a lot of the time. We’re five years apart and different genders, so I didn’t have to share much.

I can be generous at times, but I can also be really stingy. I don’t like sharing meals when we’re out to dinner. I sleep in the middle of the bed. And lately, I have a hard time not putting a higher value on my need for free time.

I’m working on it.

But the worst is when I feel like the money I make is “mine” and not “ours.” I sometimes have to do the math to remind myself that paying for childcare would cost a lot more than giving my boyfriend cash for an occasional latte or six-pack of beer. Besides, as a former nanny, I know that he’s not exactly doing leisure-time volunteer work by taking care of our child.

I grew up with a dad who was a self-made man. He didn’t graduate from college, but went straight into the insurance business, traveling and working hard to provide for us. It also meant he wasn’t around a lot from what I can remember. But we always had more than enough, even in tough times, and I’m thankful and grateful that his support has continued on well into my adulthood.

My mom stayed at home after having worked a lot in her teens and early 20s. She provided a stable and secure home, taking us to all of our activities, cooking our meals and keeping up the house. While we were not the Cleavers, there was definitely a sense that my dad was “the man” and my mom was “the woman” and everything that goes along with those stereotypes in the home.

More: What working moms have that stay-at-home moms want

I, meanwhile, never wanted to get married or have kids. In fact, I spent the better part of my 30s trying to deny I was an adult altogether by opting for cash-paying jobs, making just enough money to pay my rent and buy drinks at happy hour. I wasn’t interested in finding a husband and settling down.

And while I am still not married and don’t have what I envisioned “settling down” to entail, I’m pretty far from where I was even three years ago. Suddenly, I find myself creating budget spreadsheets in Excel and trying to refinance my auto loan. Currently, our biggest dilemma is figuring out where to live once my parents put the house up for sale this spring.

I don’t want to be doing any of this. As much as I’ve pushed back on tradition and the status quo throughout my life, I’d still rather be someone’s clueless wife who has no idea how much her husband makes and doesn’t make any of the financial decisions.

More: Mom: While you were at work, here’s what you taught me

Being the breadwinner is turning me into someone I don’t want to be. I’m that guy who thinks they’ve worked harder, that their partner has had all day to go to the store and cook a meal, even though that couldn’t be further from the truth.

When you’re the one supporting your family, your sense of entitlement is validated by a society that only values the person earning a paycheck.

It makes you start to wonder things — really horrible and insensitive things, like why dinner isn’t on the table when you come home.