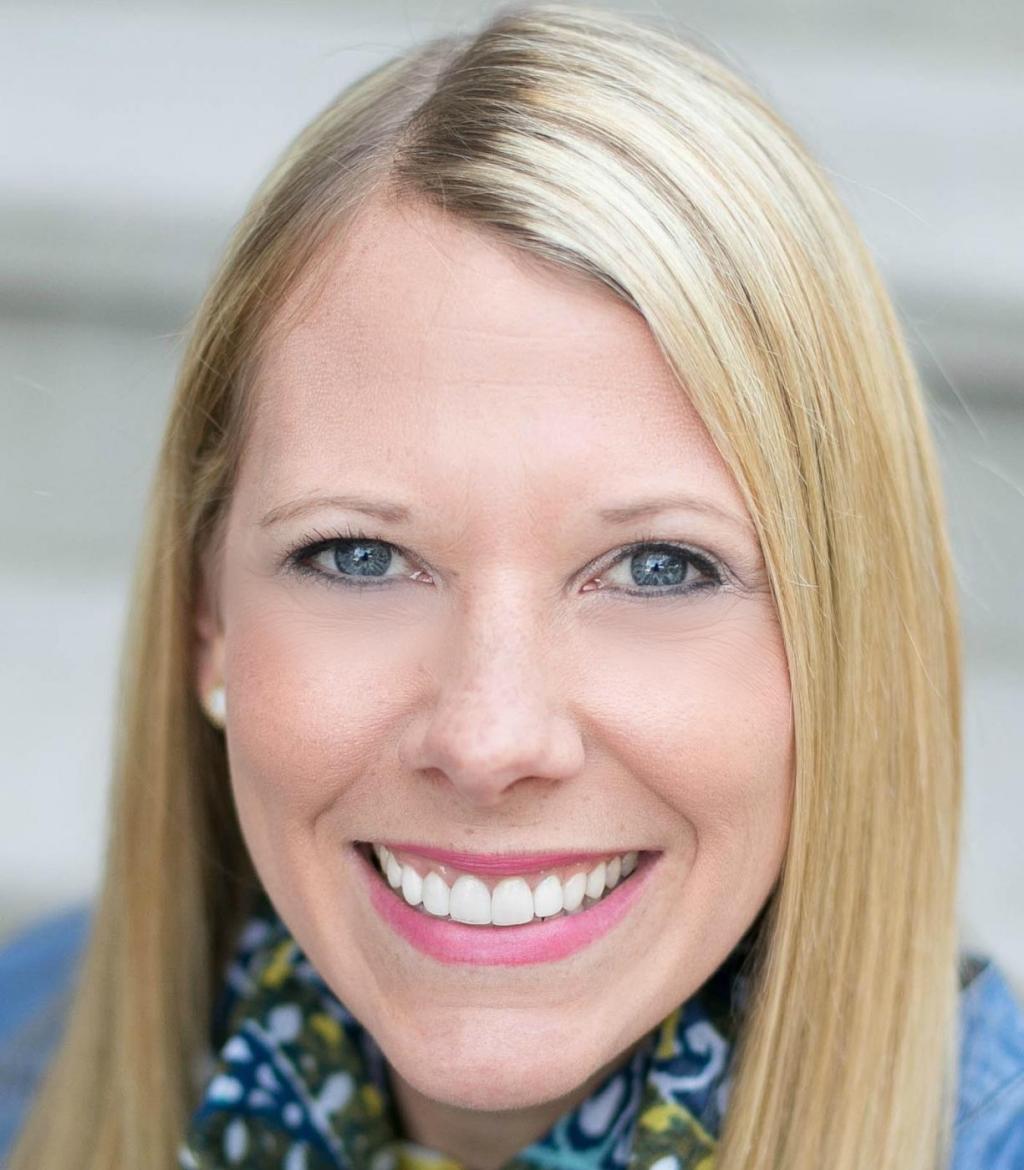 In early 2015, my husband and I decided over dinner we wanted to start looking into preschool for our son. I’ve always had a type-A personality and value planning ahead, so I figured starting our search eight months before our little guy’s first day of school would give me plenty of time to figure things out. I had already compiled a mental list of preschools I was interested in touring and a general idea of what was important for our family in a school.

The next day, I sat down and Googled one of the schools on my mental list and was shocked when I read through the informational page. SHOCKED. Tours at the school had been going on for months and enrollment period started weeks prior. I Googled another school and found similar information. The third one on my list had a single enrollment date only two weeks away, and some claimed it was necessary to camp out the night before to secure your child a spot. Who knew preschool enrollment often started eight plus months before the first day of classes? Clearly not me.

I frantically called around and signed us up to go visit a few of the schools on my list. I also contacted every mom-friend I had with older kids for additional school recommendations and any advice they might have. While they each had different stories and tips, all reassured me we would find the perfect place for my son and our family. My husband had to remind me more than once that our son was only two and a half years old and we were not signing him up for college.

We visited multiple schools and absolutely fell in love with one of them. The location was good, cost was reasonable, classrooms were idyllic, teachers were sweet, and most importantly, my son didn’t want to leave after our visit. And better yet, the one we ultimately chose didn’t require us to sleep in a tent to enroll. After the enrollment paperwork was submitted and approved, my blood pressure slowly went back to normal.

While my preschool stress was at bay for months, the anxiety started back up as my son’s first day of school approached. I attended parent orientation and found myself excited and nervous at the same time. My son, he was fine. I was the one stressed out. It all seemed so official.

Once school started, I know I wasn’t the only parent emailing my son’s teacher to check in on him. But after that initial adjustment period, the kids were learning and having a blast at the same time.

Initially, I was overwhelmed by the amount of stuff I was required to bring along. Things like snacks for the whole class, the share bag, and a packed lunch. My son was even sent home with “funwork” to do over a weekend. I also had to come up with a new calendar system to track all the special dates, like t-shirt day, fall festival and various parties. But after a few months, we’ve all settled into a nice little routine.

I realized preschool is equally as much about preparing the parents for kindergarten as it is for the kids. A big part of my preschool enrollment anxiety had to do with my denial that my baby is growing up. Watching him carry his backpack into his classroom and wave goodbye made me realize that we will be unpacking his stuff in his college dorm room before we know it. Even though our days of stroller walks to the park might be limited, seeing how much he has learned and his new friendships are reminders that we are right where we should be.

How did you react to your little ones starting preschool? Any tips for parents thinking about preschool enrollment?

13 hrs ago
by Jennifer Audrie