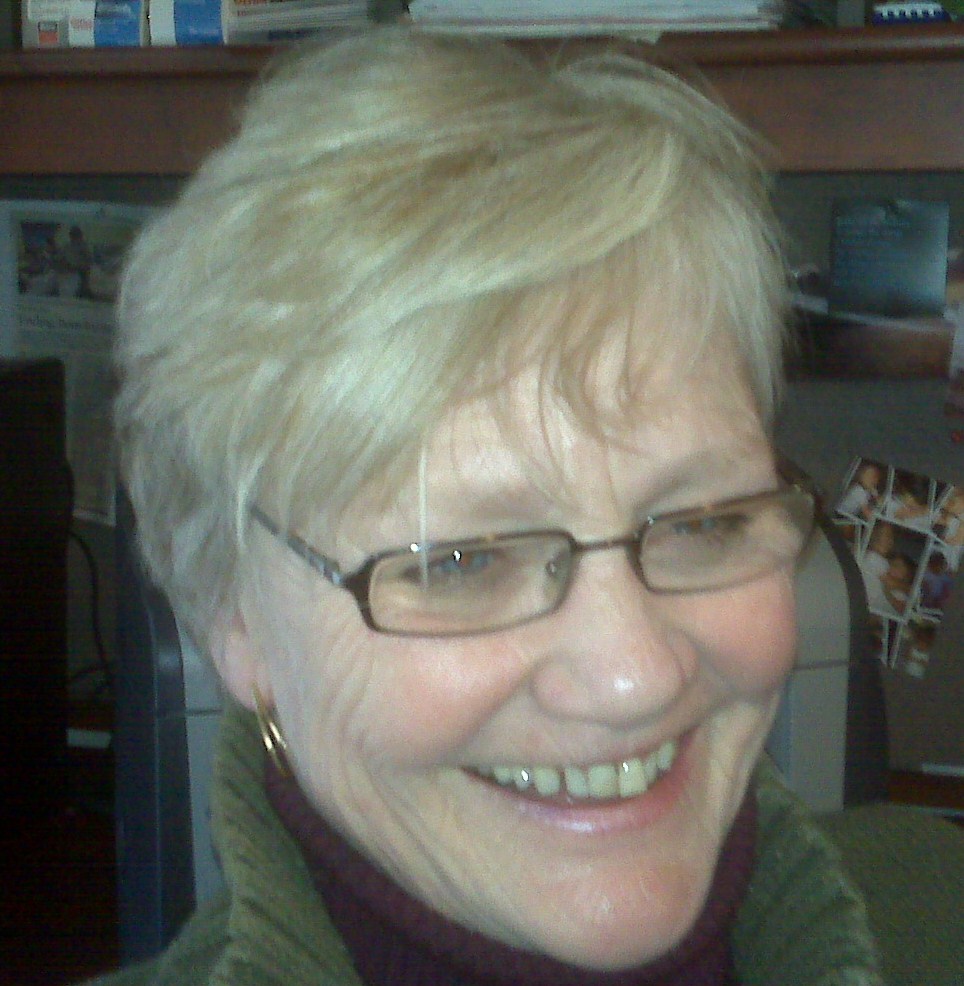 Some people who were walking on the trail stopped to watch us slowly ride by, my daughter, granddaughter and me, on our rented horses following Amanda, our guide. They waved at us and told us to have a good time but seemed to find three women and a 10-year old girl on a horse trail in a part of San Diego County as something unusual and worth watching.

And immediately, it flashed in my mind that I should somehow tell my granddaughter that this is what makes life the richest – being watched rather than being the watcher. Being on the horse instead of hanging back and thinking that riding a horse is something that only other people do. And maybe I didn’t even have to tell her this. She’d gotten on her horse with no fuss even though she was scared. She’s got game, I thought to myself. That’s big.

For many years, our family would take a hike along the Au Sable River from the falls to Lake Superior. There would often be a few children in the river, sometimes kids standing on rocks at the top of the falls. We would stop and watch them. One part of the river was especially intriguing: A small shelf of rocks hid a recessed area where kids could hide, and once nestled there, they could watch the waterfall from the inside out. It was magical.

Time after time we would walk alongside the kids in the river until one day, for no particular reason, we decided to get in the river. My kids climbed the rocks, stood above us with water cascading around them, hid in the magical place. All the while I thought, “This is so dangerous, why are we letting them do this?” But it wasn’t really. Nothing ever happened. They were just in the river. And now there were people watching them be in the river. Moms with their handbags and dads with their cameras would stand at the railing and watch; their kids would ask if they could take their shoes off and get in, too, and their parents would say no. No, you can’t go in the river.

But they could see that actually it was possible to go in the river. There were people already in the river and they were having a good time. They were just like them. But they weren’t.

It took me telling my kids that they could go in the river for them to go ahead. Until I did that, they thought the river was off limits, that only other people could go in the river. When I took that limit off them, it freed me as much as them. I sat in the magical place and watched the water fall from the inside out. I stepped from one smooth rock to the next, sat on the cool outcroppings and waved to the people behind the railing wearing shoes. I felt like Jane waiting for Tarzan to swing by. It was luscious.

As we ambled along this afternoon, I studied my granddaughter’s back, how she was sitting on her horse. The guide was holding a lead but my granddaughter was holding the reins. She wasn’t ready to take off on her own but she was getting the feel of it, like sitting in a car behind the steering wheel and holding the gear shift and touching all the buttons. Not today but next time or maybe the time after that, she would be in charge of the horse. She would really be in the river.

Thinking about that made me really happy.

Most of what I know other people figured out a long time ago, including the fine but deep dividing line between the doers and spectators. Fear has often made me a spectator. As that becomes less so in ways that have nothing to do with horses or rivers, I’m very glad for the change and wish it had come sooner.