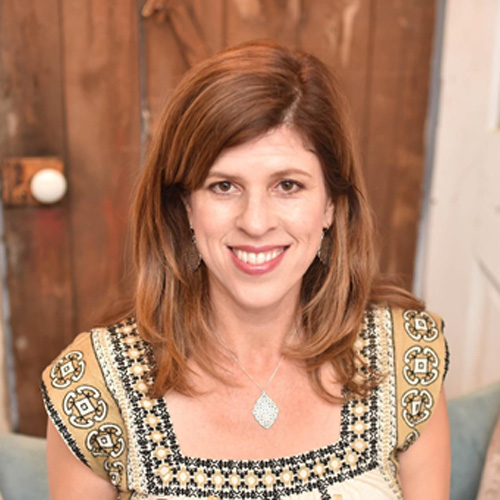 My boys are 10 and 12 years old, and I feel like every moment with them lately is a teachable moment. After hearing about violence by and against police, watching the circus of the presidential election and seeing the sexist way the Olympics were covered, we never run out of things to talk about. My boys are now old enough to find out information on their own, so when they ask questions, I can’t change the subject and avoid the issue like I did when they were little (my favorite distraction was “so… if Darth Vader and Iron Man got in a fight, who would win?”). Now I try to never let any of these moments pass by without discussion.

For example, my son recently asked me why I wanted my husband to send a message to a man our family is working with on a home project when I could send it myself. I explained that it was complicated, but sometimes you have to deal with people who treat women in a way that is unacceptable, but you still have work with them. I could send the email, but it won’t get answered. I told him that my goal was to raise them to be the kind of men who would never behave this way and would show respect to everyone.

We had already talked about how disappointing it was to watch a woman win a gold medal only to have her husband be credited for making it happen or an athlete being described as the “wife of…” We explained why it was wrong and how, consciously or not, the comments had the effect of diminishing these women’s accomplishments.

I realized that if I’m really going to teach my boys anything about how to treat or talk about women, then I must demand that I’m treated with respect. I sent off a text to that man, saying just that.

If only every teachable moment were that simple — you are not treating me with respect; you need to fix your behavior. We’ve talked about some very heavy subjects over the summer, and I think the lessons they’ve learned will stay with them for a long time. They are problems not easily solved, but ones that demand attention.

Months ago, my older son and I were in the car, listening to the radio, when a report came on about Philando Castile. He was shot and killed by a police officer after a traffic stop, and his girlfriend live-streamed the aftermath. My son couldn’t get his mind around it. And he was very upset. I could not explain why the officer pulled the trigger, but I could point out the injustice of his being pulled over by police at all. We talked about racial profiling, police training and unconscious (and conscious) bias. We also talked about how, just like in every profession, there are some people who are good at their jobs and others who are not.

More: I need trigger warnings, so why wouldn’t I want my kids to get them too?

I don’t know if I talked about it in the most perfect way or if I could have said things better; I just know that we talked about it. It would have been easier to talk about what we were going to watch on Netflix that evening or our favorite flavor of ice cream, but some things you just can’t let go without a discussion.

Another way we have these conversations is by watching John Oliver, Full Frontal with Samantha Bee and The Daily Show. It may seem that my sons are too young for the subject matter, but we’ve had some incredible conversations about racism, class differences, politics and sexuality after certain episodes.

What I like about it is that they will hear things from other kids or on the radio or see a headline pop up on a device, but they may not ask about it at the time. When we sit and watch together, they ask questions, so we’ll pause the show and talk.

And that’s what I’m getting at here. We’re talking. I don’t know how much longer my boys will want to sit and chat with us, but as long as they will do it, we’ll talk.