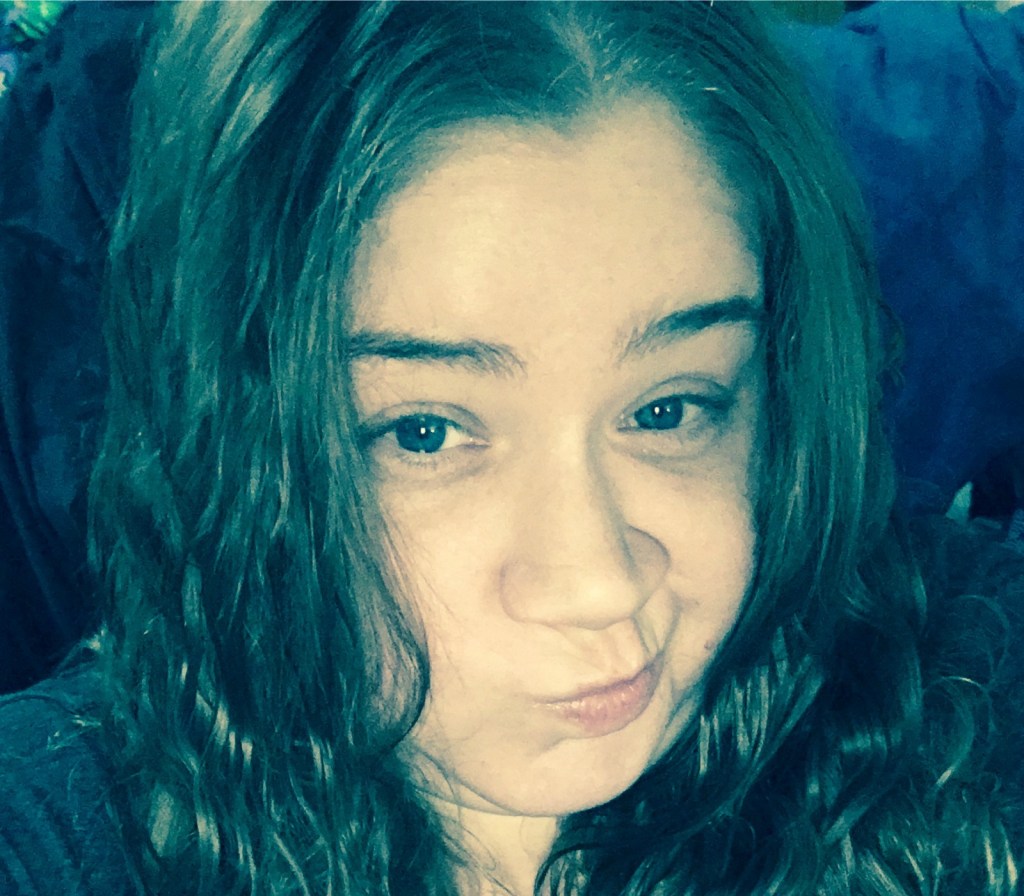 It was one of those nights that just crushes your heart.

Parenting is hard. There is no doubt about that. Certain things push us to and past limits we never knew we had. I don’t know how my mother did this four times or how my adopted parents did it so many more.

This was one of those nights.

My daughter was always a great sleeper. She loved going to bed at night. She very rarely fussed. She happily took naps during the day too. After three years of this, I was not used to erratic sleep patterns from her.

This one week was particularly tough. She cried throughout the night, even screamed in her sleep. I was barely sleeping and my coffee stock was being depleted at an insanely rapid rate.

After trying to get my daughter to settle down for two hours one night, I sat down on my couch and just stared ahead. “I’m not cut out for this,” I said aloud to no one.

An oddly familiar voice filled my head. “Yes, you are. Calm down.”

I looked around. I was alone. Since we lived upstairs at the time, I crept down the stairs, checked the foyer and even checked the garage. Nothing.

Shaking my head, I walked back upstairs. I must be so sleep deprived, I rationalized to myself. I’m hearing things.

I sat back down and put my head in my hands, sobbing as my daughter started crying again.

I was spent. I felt like I had nothing left. I didn’t hear the front door open, but I heard footsteps coming up the stairs. Strangely, I was not afraid.

I lifted my head as my hands turned cold. I recognized that touch. The last time I felt it was Christmas of 1999, a month and a half before those hands were taken away from me forever. Life had left her body, leaving a void that wasn’t even partially filled until my beautiful daughter came along.

The footsteps continued down the hall and into the bedroom, even hitting that creaky spot I always avoid. My daughter quieted immediately. Her crying gave way to even breaths and her light, adorable snore. I walked around the corner to the doorway. Someone was sitting on her’s bed with her, rubbing her back, soothing her.

I stepped forward, my heart racing. The figure turned around.

She stood up and walked toward me. I felt her arms wrap around me, and then she vanished. My daughter never had a sleep issue again after that, save for the random occasional nightmare.

A few days later, we were the bright-eyed, bushy-tailed kind of refreshed and playing in the living room. I stumbled across a picture that was in an old purse I gave to my daughter to play with. I handed the photo to her. She stared for a second, then her face lit up.

Nothing could prepare me for the next words that came from my daughter’s mouth, words I had not heard in 10 years, words I only heard exactly in this entirety from one person my entire life: