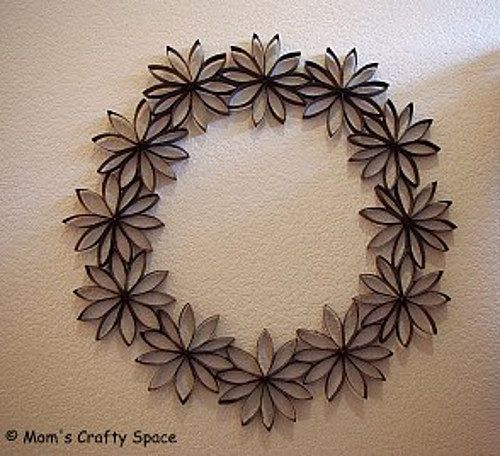 A hush fell over the crowded gymnasium as the president of the Netball Association stepped onto the stage. Her lips were moving, but I couldn’t for the life of me hear anything until she said our team’s name. It boomed over the sound system and coupled with the applause. My noodle-like legs shakily stood up.

More: Why I’m going to stop nitpicking my children’s manners

Blinking through the thick haze of eyes that followed me, I slowly (and upon reflection, rather sheepishly) led my team up to the stage. The president towered above my head as she handed me a shiny little statuette of a girl poised to shoot a goal. She whispered, “Congratulations. Well done.” I nodded my head in thanks, and as I shook her hand, she straightened up and held her head up, smiling approvingly as I did the same.

I’ll never forget that moment because up until then, I had never thought that getting a participation trophy was anything to be congratulated about. But in that gymnasium, with the right endorsement, our participation and effort were not only recognized but cheered. To me, that president was a beacon of hope, and from that day on, I continued to hold my head up like her and always placed great value in participation and effort. But sadly, we do live in society that has, and will always have, the opinions that participation trophies are for the losers and if everyone gets a trophy and everyone wins, why bother playing?

As a youngster, I was shuffled into netball because the class next door didn’t have enough players. I was able to catch a large ball, so I was given a uniform, a time and place, and off I went. I was so nervous at that first game — I barely knew the rules or the girls in my team — but I showed up and gave it my all. Essentially I was filling a gap, but I gradually managed to learn the rules and work well with my team members, and in time I was made captain.

I got no recognition or commendation for any of that. It was just an expected level of participation that I fulfilled. No harm in that, but equally no harm in being acknowledged for it either.

Fast forward to the present day, and as the Olympics come to a close, the daily news continues to focus on the tally of medals countries accumulated, and I won’t deny the surge of pride felt when a gold medal is added to our collection. Yet my heart was really lifted when participation and effort were once again celebrated and cheered by way of the New Zealand and USA runners helping each other to finish the race after unfortunately falling over.

The focus shifted from their small chances of winning the race to their outstanding acts of sportsmanship. Not surprisingly, there was a call for recognition of their honorable conduct and they were awarded the International Fair Play Committee Award on Saturday night by the International Olympic Committee (IOC).

It represents the true spirit of the Olympic Games in that all participation and effort is based on the foundation of good sportsmanship. Is this not a highly-esteemed participation trophy as such? And if the IOC is able to acknowledge and commend honorable participation and effort, surely this should be a more commonly accepted practice for all sporting codes, levels, ages and abilities.

My children have yet to receive any participation trophies, but their willingness and confidence to try out new activities, to learn new games and to just turn up on the day and give it a good go is the greatest legacy that I could ever hope to pass on to them.

And that’s the kind of sportsmanship I want them to have. I want them to go into every sport with the best intentions, to try their utmost best and to enjoy the moment for what it is because they’ll never get that exact moment in time back. I don’t want them to get bogged down with the results but rather to look at a participation trophy as a memento of their efforts or as a reminder to persevere until they’ve achieve their goal.

We should all celebrate every effort and, most importantly, give credit where credit is due because we are worthy, we are capable and we are on our way.

More: Why teaching children success is more than participation is important